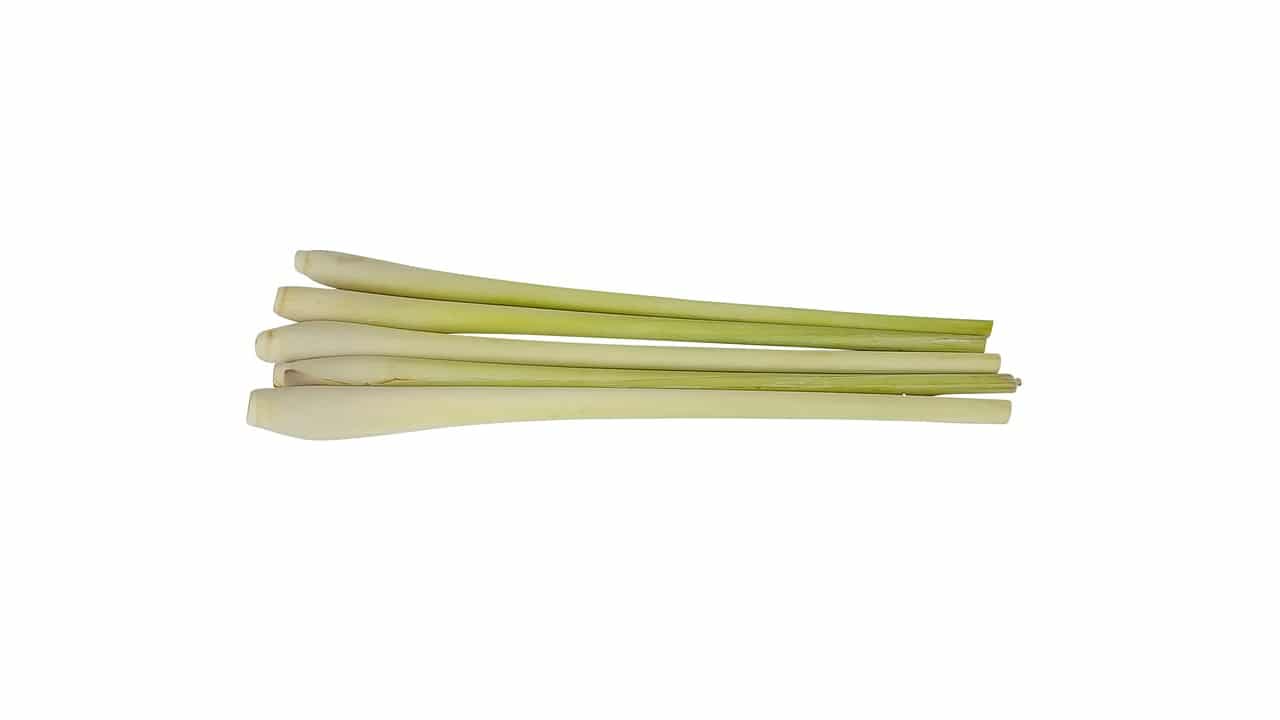 12 Reasons Why You Should Drink Lemongrass Tea

Lemongrass tea is a fragrant and mildly sweet beverage that not only refreshes you but also helps you keep away chronic diseases. Get familiar with the benefits of this concoction.

Lemongrass, Citronella or Cymbopogon Citratus or tanglad is an aromatic plant that is widely used for culinary and medical purposes. It belongs to India, Sri Lanka, Burma, and Thailand, and is now cultivated in several other parts of Asia and America. Lemongrass comes from the grass family of Poaceae that resembles bunches of stalks with a strong base. Lemongrass is not only used in Thai food and other Asian cuisines, it’s also an excellent bug repellent and is used in the production of cosmetics and aromatherapy products. The main component of lemongrass is citral, which gives it the lemon-like fragrance as well as medicinal qualities. Lemongrass is a good source of Vitamin A, B1, B2, B3, B5, B6, vitamin C, zinc, iron, calcium, folate, potassium, magnesium, and phosphate. That’s a lot of benefits, isn’t it? Lemongrass tea is a mildly sweet drink that’s gaining popularity across the world due to its positive effects on one’s health. Let’s find out some more about this magical ingredient.

Tea made with lemongrass cools our body down, thus making our digestion after a meal smoother, which is often why it’s served right after eating. Additionally, it can cure various stomach-related issues such as constipation, indigestion, cramping and an upset stomach. Lemongrass tea is an effective remedy for gastric ulcers according to the National Institutes Of Health. It can protect the stomach lining from damage caused by aspirin and ethanol. Did you know that aspirin is the common cause of damage to stomach lining? Try brewing this refreshing drink for lemongrass benefits (1) ! https://www.ncbi.nlm.nih.gov/pmc/articles/PMC3326778/

Antioxidants play a vital role in our overall health. Lemongrass tea is a rich source of antioxidants such as isoorientic, chorogene and swertiajaponin. According to a study published in Journal Of Agriculture And Food Chemistry, various powerful antioxidants clean up free radicals, prevent diseases and control the dysfunction of cells in coronary arteries. And while there are plenty of foods that supply the body with all that, you can add one more to the list of antioxidant-rich drinks – the lemongrass tea. (2).

3. It Has Anti-inflammatory Qualities

You must have heard that inflammation is responsible for many chronic diseases, including heart problems. Lemongrass tea is rich in two powerful compounds – citral and geranial – and they help in combating inflammation in the body. According to Memorial Sloan Kettering Cancer Center, lemongrass tea has anti-inflammatory advantages but it still needs further research. Isn’t it a great idea to sip a cup of lemongrass tea to prevent major diseases and avail its amazing health benefits (3)?

4. Acts As A Diuretic

Lemongrass water is a natural diuretic and helps to flush out extra fluids and sodium from the body. Generally, diuretics are suggested during certain health conditions such as heart problems, edema and liver problems. According to a study on rats for 6 weeks, diuretic activity was reported without any side effects (4).

5. Can Relieve Symptoms of PMS

Premenstrual syndrome or PMS can be quite painful for some women. Tanglad/lemongrass tea soothes the stomach by removing excess heat from the body and also helps to control bloating, thanks to its diuretic properties. It also controls hot flashes, which is a common occurrence during PMS and menopause. According to a study, lemongrass oil is beneficial in cooling the body (5).

Lemongrass tea has low calories with no fat or cholesterol. It also curbs hunger pangs. Along with that, the tea detoxifies the body and stimulates digestion and metabolism. All of these lead to supporting any weight-loss program. Studies reveal that lemongrass is an effective treatment for diet-induced obesity as well as diabetes (6).

8. Can Ward Off Cancer

The cancer rate is increasing at an alarming rate but thankfully, we can prevent certain cancers with dietary changes. The citral in lemongrass tea is known to have anti-carcinogenic properties, and can apparently stop the growth of cancer cells without affecting the healthy cells. It can also stimulate the body’s immunity to cope with any existing traces of cancer. Lemongrass tea is widely used as an adjuvant therapy during chemotherapy and radiation but the guidance of an oncologist is mandatory. A study reveals that lemongrass is effective in lowering tumor growth without any side effects and can thus be used in the treatment of cancer (8).

Lemongrass is also known as fever grass and acts as a febrifuge (a medicine used to reduce fever). Lemongrass tea also has an anti-pyretic and diaphoretic effect and that helps to cure fever by inducing perspiration. Lemongrass has been widely used in various cultures for lowering fever but lemongrass green tea cannot be the only method, especially in the case of high fever.

Lemongrass tea is antibacterial and anti-fungal, and it’s enriched with vitamin C that boosts immunity and prevents common cold and flu. You can also add other powerful herbs and spices in it to make it more effective and delicious, such as ginger, turmeric, black pepper and green tea. Lemongrass tea is also effective for bronchial concerns and asthma.

Oral health is as important as physical and mental health, if not more. Just like neem bark, lemongrass can also be chewed for better oral hygiene. According to a study published in Food Chemistry And Journal, 11 herbs were studied for their antibacterial abilities, including the lemongrass. It was found that lemongrass has the potential to kill bacteria such as streptococcus sanguinis, which causes cavities in the mouth (10) .

Regular intake of lemongrass tea can improve the quality of our skin and hair. It’s a rich source of essential nutrients and antioxidants, including vitamin C, and all of them together help to promote healthy hair and skin. Lemongrass tea prevents free radicals and controls premature aging. It improves blood circulation and acts as a natural oil cleanser for skin and hair. Furthermore, lemongrass tea controls acne, eczema, hair fall, and hair thinning.

How To Make Lemongrass Tea And How Much To Drink?

Lemongrass tea bags are also available in the market nowadays but try and use fresh and organic lemongrass if possible. And as for how much to drink, there’s not enough research on that so consulting a doctor or a nutritionist might be a good idea. However, a cup a day, to begin with, is good enough.

Lemongrass tea has antibacterial, antimicrobial, and anti-inflammatory properties that can combat various chronic problems such as heart diseases and diabetes. And while it’s beneficial by and large, it’s not recommended as a substitute for medical treatment. An allergy test might also be needed before you begin drinking it. Most of the studies are based on lab researches and therefore further clinical evidence is required to confirm the efficiency of this aromatic herb.