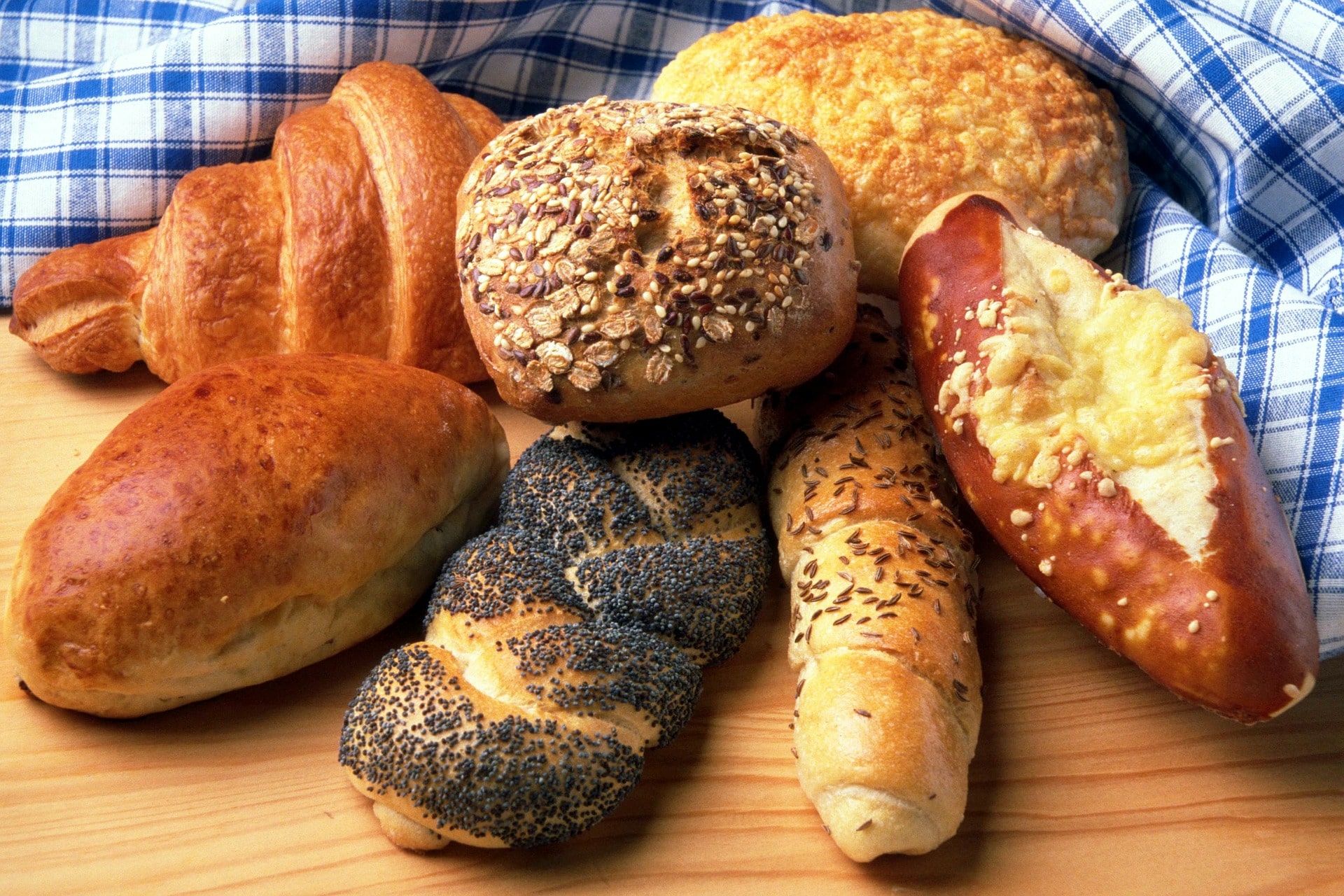 Emulsifier 472e is a white/off white powder like material with a slightly acidic smell and is used popularly for baking.

Emulsifier 472e (diacetyl tartaric acid ester of mono- and diglycerides or DATEM) is used widely. It is used in the food and beverage industry. Emulsifier 472e is a white/off white colored powder, grainy material with a slightly acidic smell.

It can contain a small amount of free glycerol, fatty acids, tartaric and acetic acids or their mixtures in combination. DATEM can be available in different properties and carriers. It has almost a sour, vinegar like odor. It is slightly soluble in fat.

All of the various forms of DATEM are esters of potent alcohol, exhibiting reactions of rearrangement, intra and intermolecular movement of acrylic units, and some susceptibility to hydrolysis.

Where Is Emulsifier 472e Used?

Emulsifier 472e is often used to stiffen the flour for many other uses, to improve the fermentation of the dough in breads. It helps in turning sulfide bonds into disulfide bonds. It raises the thickness of breads and even enhances the bread’s flavor. It avoids the release of carbon dioxide by increasing dough elasticity in bread varieties (because gluten complexes strengthened). Hence it provides a large volume of bread production.

It is a very popular food additive used in the bread and to give chewy texture, as well as also used in the production of biscuits, bread, coffee whiteners, ice cream, and salad dressings.

Emulsifier 472e is used to enhance the melting properties and performance of a spreadable cheese. It gives a similar shape and texture to the cheese.

Emulsifier 472e is used to preserve the proper stability of the raw materials in pet foods, and to last longer without degradation or getting damaged. Thus, it helps to keep them fresh and is considered safe.

This food additive is used in sauces and provides them homogeneous suspension.

Emulsifier 472e functions as a dispersing agent and foam stabilizer in cakes and non-dairy foods, respectively. It is also Palm-oil free and acts as a strong emulsifier for food preparations.

Moreover it is kosher, gluten free and vegan friendly too.

Emulsifier 472e, popularly known as DATEM, is a gluten-free, vegan emulsifier commonly used in bread as a dough conditioner and act as an anti-caking agent. It is sourced from diacetyl tartaric acid. 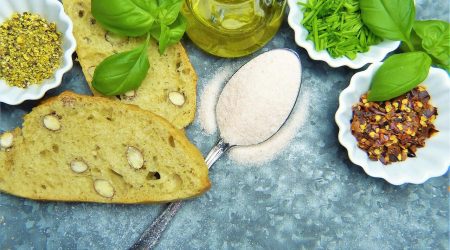 Acidity Regulator (Ins330): All You Need To Know 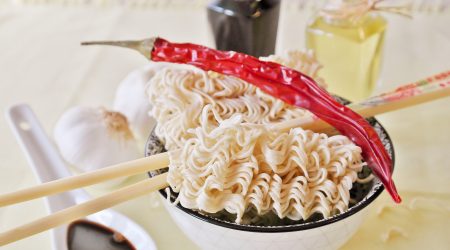 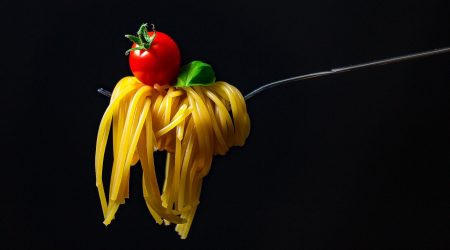 Flavor Enhancer 635 – What You Need To Know 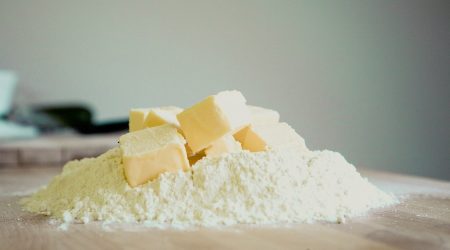 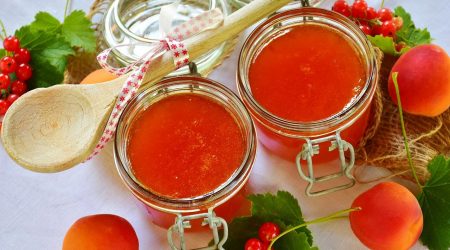 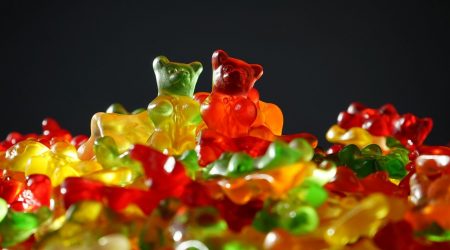 Seven Additives You Don’t Need To Worry About 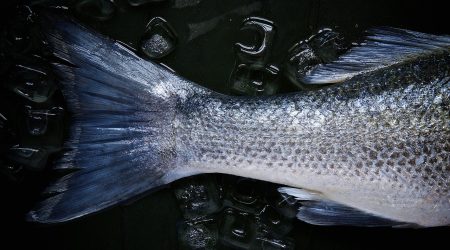 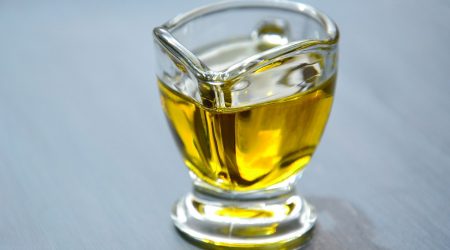 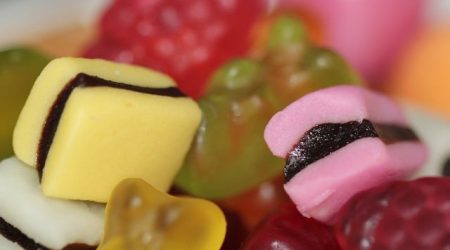 7 Common Food Additives And What They Bring To Your Table 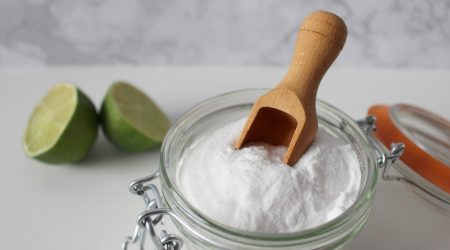 Everything You Should Know About INS 500 (ii) 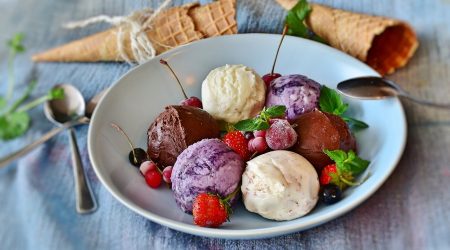 Emulsifier 433 – Where Is This Food Additive Used? 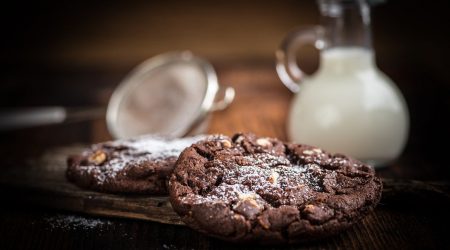