Can A Flavorful Cup Of Chamomile Tea Help You Relax? 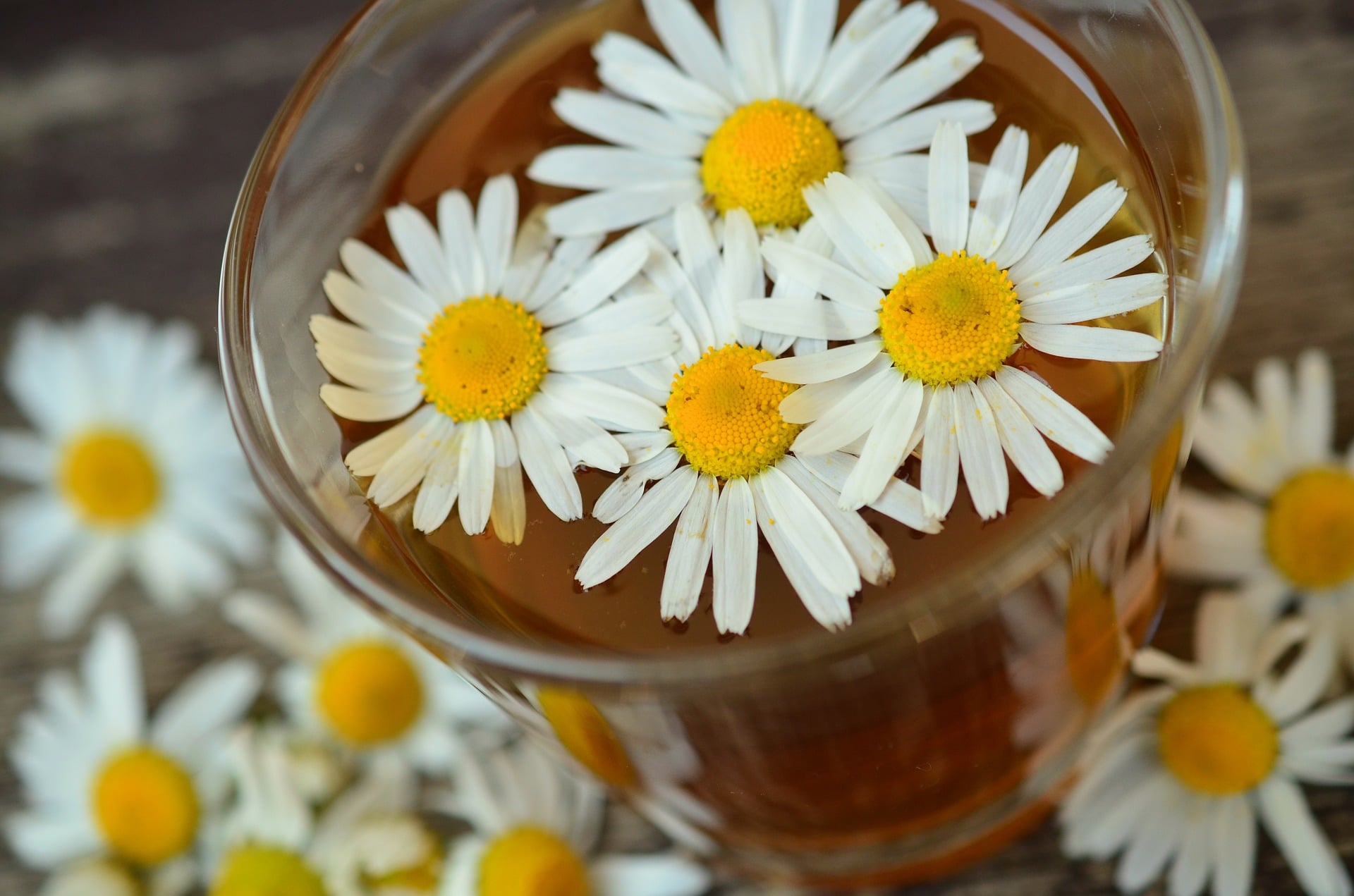 Can A Flavorful Cup Of Chamomile Tea Help You Relax?

Chamomile has been used for centuries to facilitate sleep and is known as a relaxant and a sleepytime tea.

Considered to be one of the most popular herbal teas, chamomile tea, which is prepared by the infusion of chamomile flowers in hot water, serves best for one’s health when consumed in a regulated fashion. Full of minerals such as potassium, sodium, and antioxidants such as flavonoids and sesquiterpenes, its anti-bacterial and anti-oxidant nature is quite well known. From benefits such as promoting digestion to its ability to manage rising glucose levels in the blood, there is a lot that this healthy beverage can do in order to take you one step closer to that healthy lifestyle that you wish to achieve.

Also Read: Thinking Of Reusing Your Tea Bags? Read This.

However, if there is one benefit of chamomile tea, which has been solely responsible for its popularity during recent decades, it is this herbal infusion’s ability to help in cases of insomnia and provide relief to people that suffer from restless sleep patterns. Let us see how a glass of chamomile tea can help to relax you:

How Does Chamomile Tea Help With Sleeplessness?

Chamomile has been used for centuries to facilitate sleep and is known as a mild tranquilizer or a sleepytime tea. All of this is the work an antioxidant called apigenin, which is abundantly found in a cup of chamomile tea (1).

Apigenin, a compound that naturally occurs in plants, such as the flowering chamomile plant, can also be applauded for contributing to various other benefits that are linked with the incorporation of chamomile tea into your daily diet (such as inflammation). However, its effect on the nerves of the body, which further helps in the relaxation of the tissues, makes it a great choice for a sleep-inducing compound. Moreover, a sufficient amount of apigenin, when combined with the brain cells, prevents anxiety, thus aiding in peaceful and improved sleep quality.

The beneficial nature of chamomile tea that gives it the ability to relieve stress and anxiety does so by increasing the level of serotonin and melatonin in the body, which are neurotransmitters that help regulate the body’s functions such as mood, behavior, and sleep (2).

The presence of a strong sleep-inducing compound makes chamomile tea a great choice for your night-time regime. However, every advantage can turn into a disadvantage in a different setting. For example, consumption of chamomile tea at the time of working or at the time of operating heavy machinery can prove to be quite a deranged task, for its consumption can make you dizzy and less-receptive of your surroundings. So, be sure that you adhere to the rules of efficiently consuming your flavourful cup of chamomile tea (i.e before sleep or after work), as it will help you effectively achieve a healthy lifestyle.