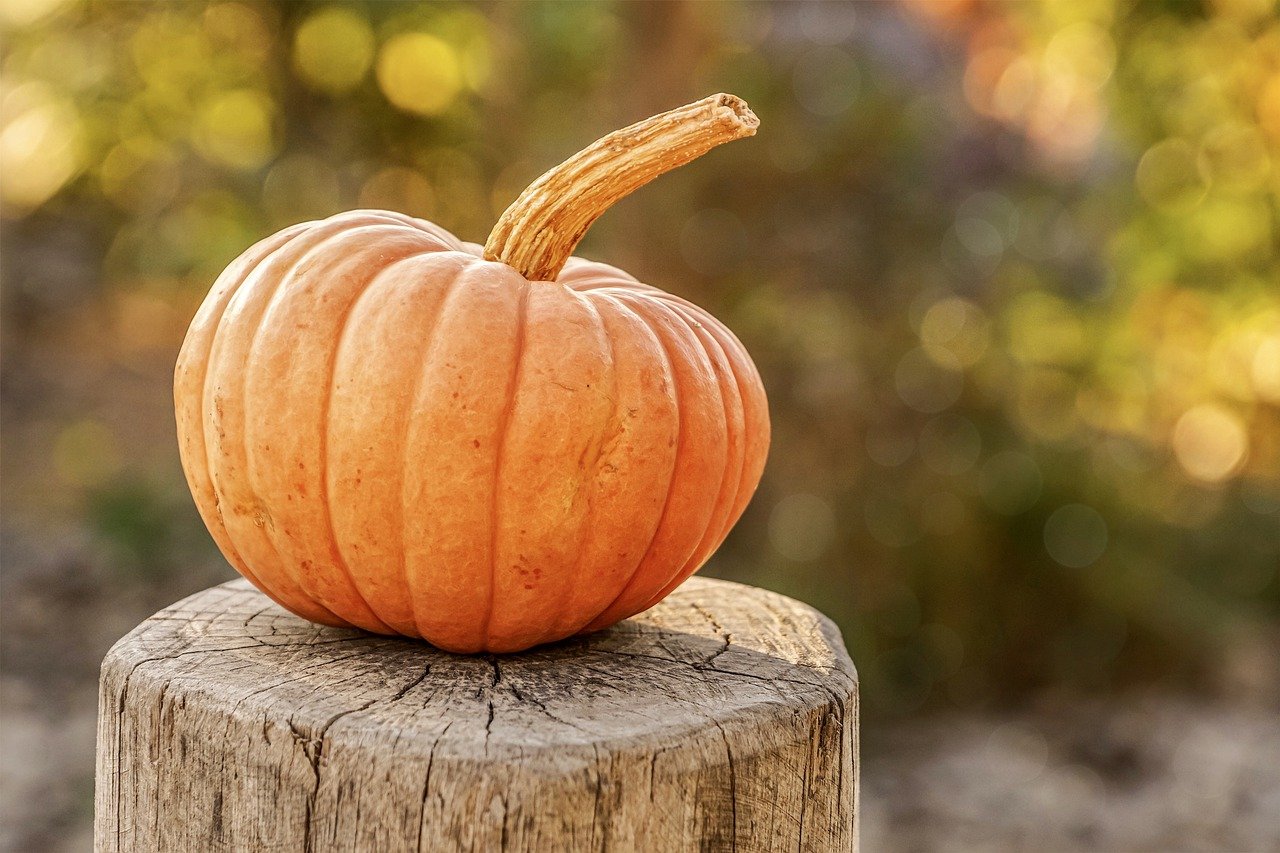 In this article, we discuss the different methods of dehydrating pumpkins, their types and culinary uses of a dehydrated pumpkin.

Pumpkin is one of the most versatile vegetables with which you can make not only soups and curries but also other infused dishes like gnocchi, pasta, and so on. On top of all these, pumpkins can be found in three forms- fresh, canned, and dried. Today, we will be mainly talking about the last type since it has become one of the most used types worldwide. Generally, people buy the dried version from the market. It has recently been observed that the dried market pumpkins don’t taste too good to infuse their flavors in the dishes. That’s why today, we will be learning about how you can make the dehydrated pumpkin and then preserve them for later use. We will also discuss some of the common recipes that famous chefs make using the vegetable’s dried version.

A Brief About The Pumpkin Vegetable

Pumpkin was first cultivated by modifying the genes of the winter squash vegetable. This vegetable was vulnerable in hot weather and hence couldn’t be used in the summer seasons. That’s why genetic modifications were done under a controlled environment, which led to the growth of the more versatile and more robust cultivar of the squash. This variety came to be known as the pumpkin- a smooth, round-shaped vegetable with yellow to orange flesh used in multiple dishes in international cuisine.

Pumpkins are mostly grown in the country’s backyard gardens since the entire cultivation process isn’t complicated to achieve. Initially, the vegetable was native to Northern America, but soon, the use of the fleshy vegetable spread to the entire world, and now various forms of foods are being made from pumpkin.

Pumpkin can be found in different varieties, and hence, you can make dried pumpkins of various types, either in a solo or mixed form. But, before studying the ways to dehydrate the vegetable, let’s learn a bit more about the various types that are available in the market.

1. Butternut – With a thin peel, you can easily roast them for your dishes. The outer skin has an orange-beige color shade, with its flesh being bright in color. Ripened butternuts usually have an orange flesh while the raw ones have yellow flesh. The name does justice to the vegetable type since the pumpkin tastes like butter, thanks to its smooth texture and feel.

2. Kent pumpkin – This variety has green colored skin with grey to yellow speckles on the body. The pumpkin’s flesh has a deep yellow color that almost looks like that of the orange shade. It has a nutty flavor that tastes sweet, making this variety perfect for preparing salads and soups.

3. Queensland Blue Pumpkin – One of the most flavorful varieties of the pumpkin is the Queensland Blue one. Because it is mostly dry, you can make dehydrated pumpkin using this variety easily. The flesh of the vegetable has a bluish-grey color with deeper ribs.

4. Golden Nugget pumpkin – Golden nuggets are the ones you can see during the festival of Halloween. The size and the bright orange skin is unmissable.

5. Jarrahdale pumpkin – Jarrahdale has a similar structure as that of the Queensland Blue, but the former has lighter ribs. It is a moist pumpkin, and hence drying it will be a bit difficult.

Now since you know about the various types of this vegetable, it’s time to discuss how you can make dehydrate pumpkin for year-long use. Here, we have discussed five different ways in which you can carry out the process. So, let’s find out how to dry a pumpkin for a cuisine change in your kitchen without wasting time.

For preparing a sun dried pumpkin, you need to choose a dry variety like the Queensland Blue or the Butternut squash. This will speed up the process since the moisture content is relatively low and dehydration will be quicker.

You can use a freezer for this process. Here are the steps you have to follow if you are willing to prepare frozen and dehydrated pumpkin.

Dried Out Pumpkin In The Microwave Oven

For making a dehydrated pumpkin using a microwave oven, you need to follow these steps chronologically.

Using A Dehydrator To Dry The Pumpkin

Another popular method of preparing dehydrated pumpkin is putting them inside a food dehydrator machine. It is a special kind of kitchen appliance that is solely used to dry various vegetables, fruits, herbs, and other moisture elements.

The last step of preparing a dehydrated pumpkin is by using an oven for the process. Here are the steps which you have to follow in proper order:

For preserving the pumpkin, there are several methods that depend on the drying process you choose. For instance:

Recipes Where Pumpkin Can Be Used In A Dry Form

Here, we have presented specific recipes that you can make in your routine with the dried version of the pumpkin vegetable.

Using dehydrated pumpkin in the cuisine has become a trend in recent years. So, with this guide, you can now master your culinary skills and make some delicious recipes with the brittle, hard, pumpkin slices, and chips. In this article, we have discussed almost everything you need to prepare and store the dried pumpkins.

Learning about the dehydrated pumpkins and how to make them is quite adventurous. And since there are five different varieties of the vegetable, making your dried collection is more fun. All you need to do is choose the best method and get on with it. 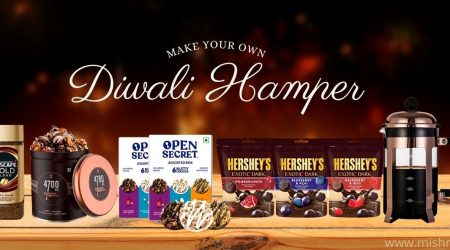 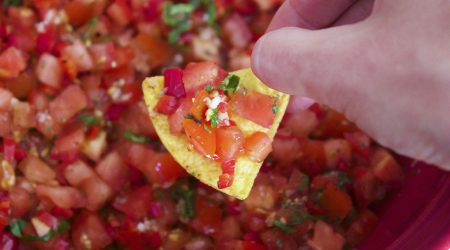 How To Make A Chunky Salsa In Minutes | Salsa Recipe 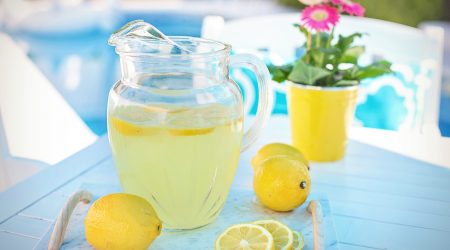 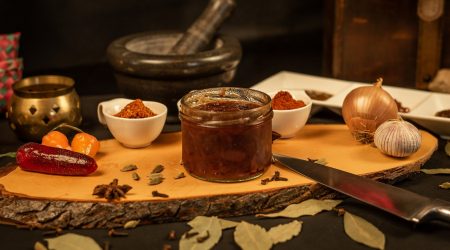 5 Chutneys To Make And Stock At Home 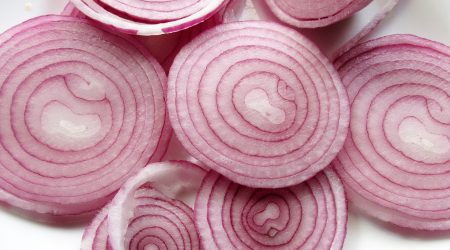 What To Do With Onions? 5 Ways To Use This Vegetable 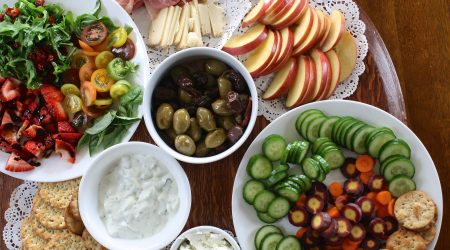 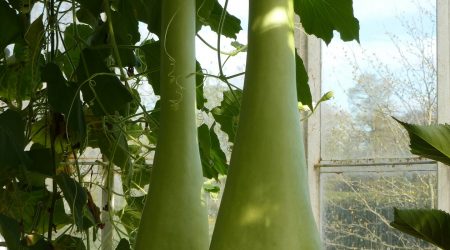 What To Do With Bottle Gourd? 5 Ways To Use Ghiya 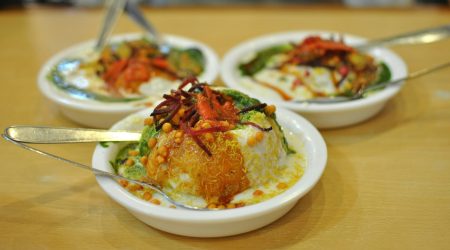 How To Turn Your Home Into A Chaat Counter 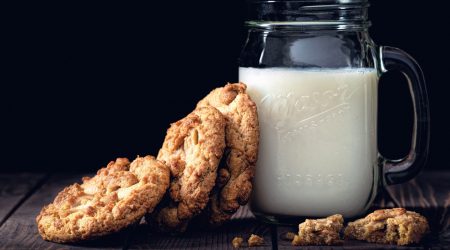 11 Yummy Dishes You Can Make With Milk 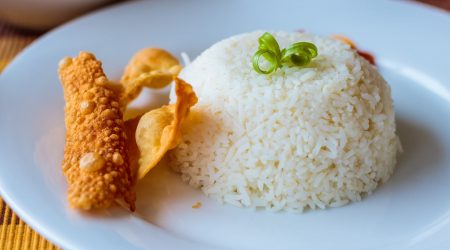 Around The World – How To Make Different Styles Of Rice 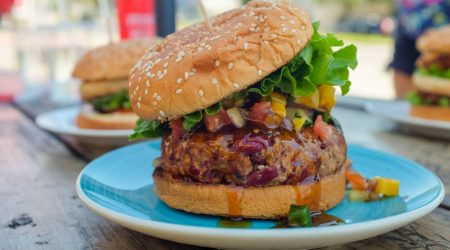 5 Super Easy Vegetarian Burger Patties You Can Make At Home 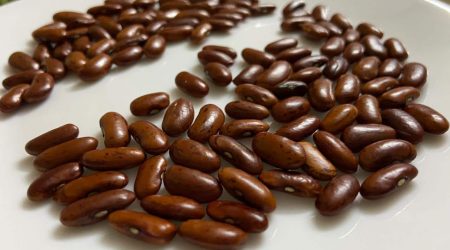 5 Ways To Use Rajma In Your Kitchen

We know that... read more