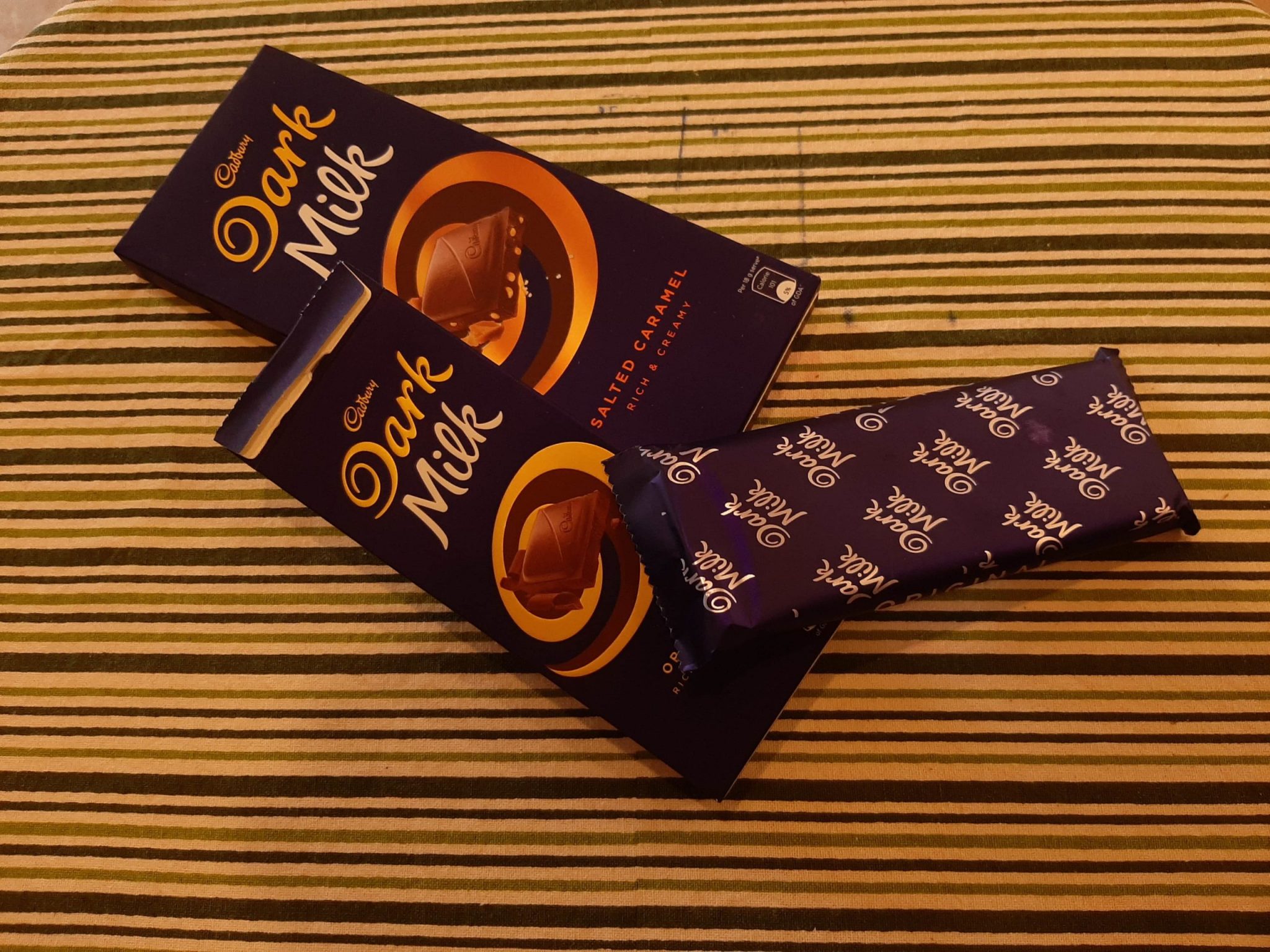 The new cadbury product is a mix of dark and milk chocolate. Let’s see if its unique taste and texture complement its brand.

Cadbury’s new product, Cadbury Dark Milk, is said to be darker, creamier, and tastier as compared to its previous variants, which have been quite successful themselves. As chocolate made especially for the taste buds of the grown-ups, Cadbury Dark Milk dabbles between the worlds of milk chocolate and dark chocolate, thus claiming to have a rather unconventional taste. It has more cocoa and less milk as compared to regular Dairy Milk bars. Here is what our first impressions of this new Cadbury product were like:

It is loaded with the abundance of cocoa, and the taste reflects precisely that. It is dark and delicious. It is not as milky and sweet as the good old Dairy milk and we do agree why this would be much more liked by older consumers.

A perfect blend of rich cocoa with Cadbury Milk Chocolate with a richer and darker experience.

Blended chocolate with a few salted caramel pieces such as this one promises a little bit of crunch in each bite. Also rich with cocoa, Cadbury Dark Milk Salted Caramel is basically a richer and darker Cadbury product with hints of crunch. For us, this flavor didn’t work well. The rich dark chocolate flavor is deliciously rich and tasty, but the crunchy bits somehow clash with the chocolatey base. Reminds us too much of the Cadbury Sparkle – flavor-wise – and that’s not really meant for older audiences.

However, if you were a fan of Crackle in your younger days, and enjoy chunks of crunch in your dark chocolate, you may enjoy this one too.

Riddled with few salted chucks of caramel that provide it with a crunch. 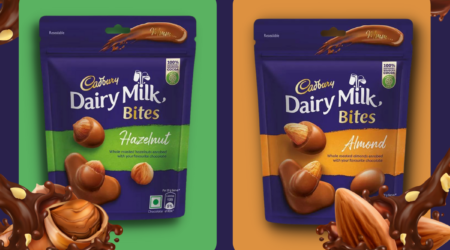 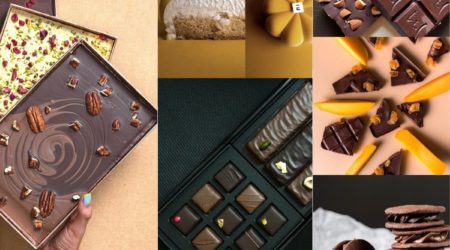 Cuckoo for Cocoa – 14 Luxury Chocolates Brands For This Festive Season 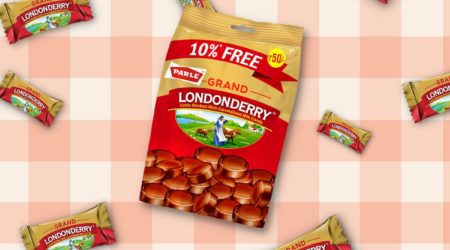 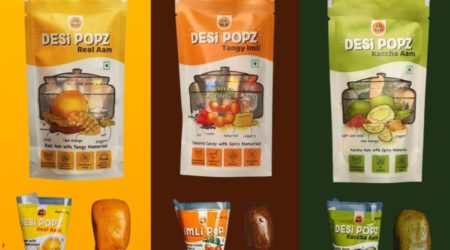 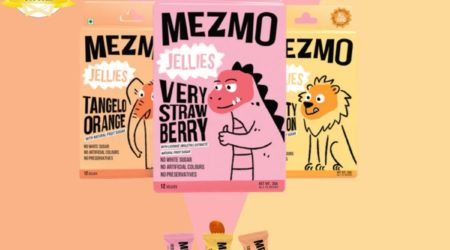 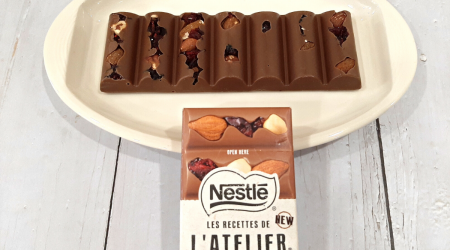 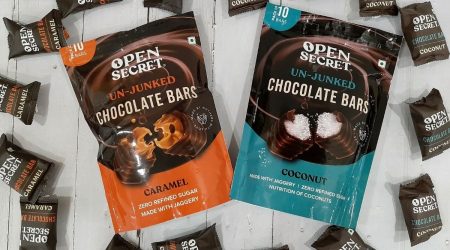 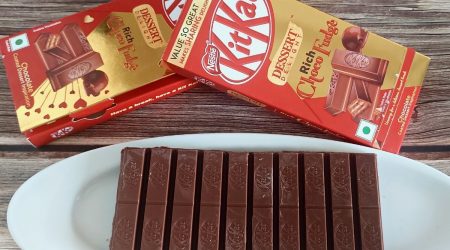 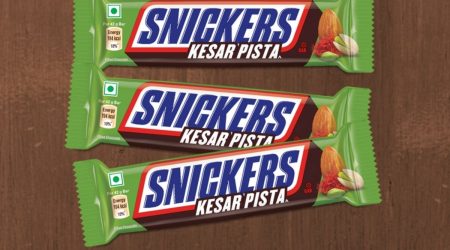 Does the Sni... read more 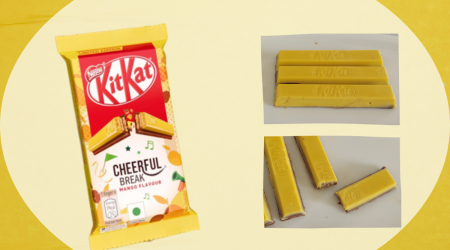 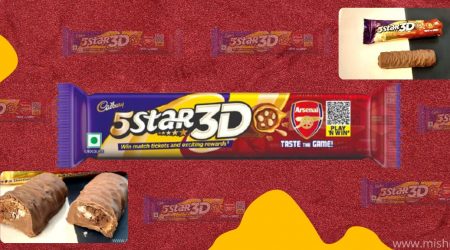 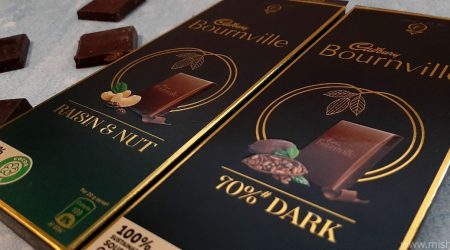