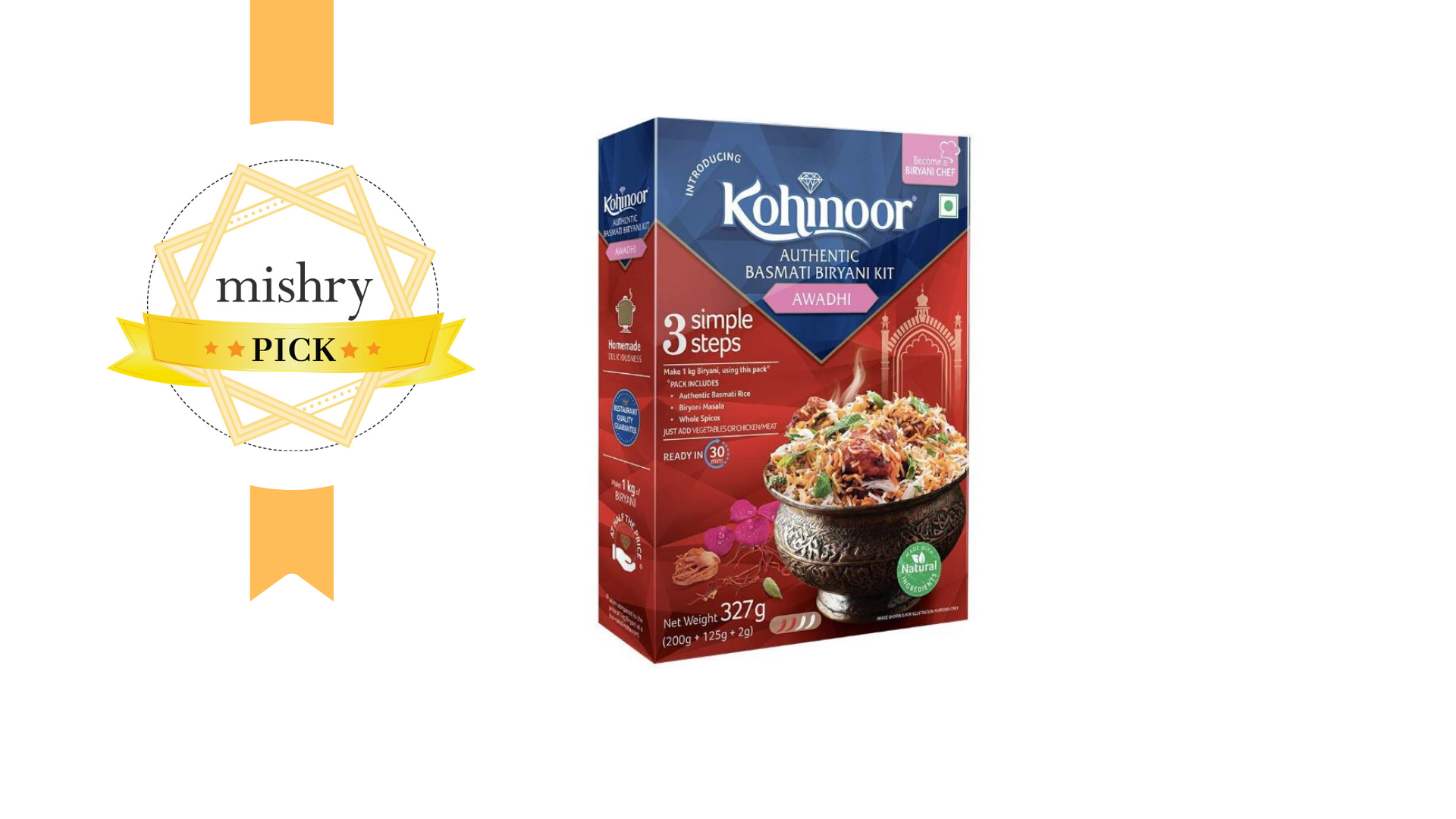 Kohinoor’s Awadhi Biryani Kit aims to bring restaurant-style taste to your doorstep. So we decided to review this product and check it out ourselves. This is an easy-to-use kit, and even somebody new to cooking will be able to make this biryani properly.

Kohinoor is an established brand name that has a long catalog of authentic Indian recipes. Its Authentic Awadhi Biryani Kit also, just like some other recipes, claims to bring a homemade deliciousness to this ancient and traditional recipe.

The Authentic Basmati Biryani Kit from Kohinoor includes basmati rice, biryani masala, and whole spices. The kit is available in 3 flavors; Awadhi, Hyderabadi, Sindhi, and is supposed to simplify the process of making biryani at home. It makes 1 kg biryani in 3 simple steps.

We picked up the Awadhi Biryani Kit by Kohinoor, to assess the ease of cooking and final flavors of a kit such as this.

It is packed with rich flavors and comes with easy step-by-step instructions. Kohinoor Authentic Basmati Biryani Kit gives you a delicious homemade biryani high on flavor and aroma.

*price at the time of review

Kohinoor’s Awadhi Biryani Kit comes with a pack of raw basmati biryani rice, a pack of masala gravy and a small sachet of whole spices.

The process to make this biryani is actually very simple. You have to cook the rice in water, drain and keep aside for cooling once the rice is half-cooked. Use the whole spices provided to boil the rice. While the rice is cooking, you need to prepare the vegetables/chicken/meat for layering the biryani. Once this is done, spread alternate layers of rice and vegetable/chicken and dum cook for 10-15 minutes.

While the process seems long when you first read it, don’t let it intimidate you. It’s actually pretty simple and flows logically. However, the process takes longer than the ’30 minutes’ mentioned on the pack. Having said that, even somebody who is new to cooking will be able to make this biryani properly.

We used pieces of boneless chicken (500gms) to make the biryani and were quite impressed with the final outcome.

The rice cooks very well, the grains come our fluffy and separate, just like you would want in a plate of biryani. While the instructions suggest that you add 500 grams of meat, you could do with a little less as well.

The gravy masala in which the chicken was cooked is the star component of Kohinoor’s Awadhi Biryani Kit. It is also the most time-saving part of the process. By using this premix you easily save more than 30-40 minutes. The masala made using curd, brown onions and a whole host of spices imparts a signature Awadhi flavor to the whole dish.

At the end of the dum cooking, the grains of rice also tasted of the masala, which is very nice. Overall it’s a tasty treat.

The best thing about Kohinoor’s Awadhi Biryani Kit is that it doesn’t feel heavy, it is not oily and there are no ‘orange’ grains of rice that you would usually see in a restaurant biryani. When making biryani at home, you can control a lot of things like the amount and quality of oil/ghee, choice of meat, and even the ratio of rice to meat. Kohinoor’s Awadhi Biryani Kit allows you to pick all of this as per your choice, in the comfort and convenience of your home.

1 kit of Kohinoor’s Awadhi Biryani Kit makes 1Kg of biryani, and is good for 3-4 people and turns out more reasonable than most restaurant-biryanis you would order in. 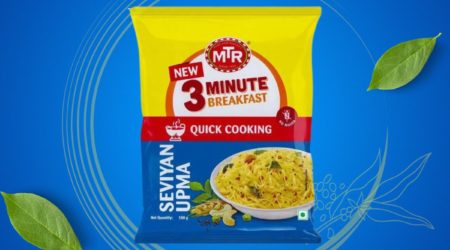 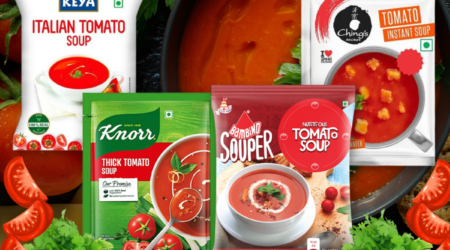 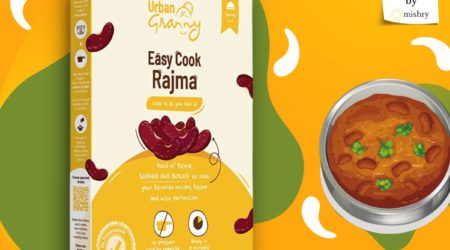 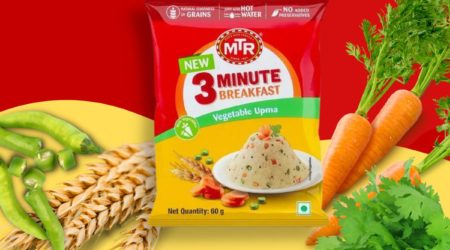 There are ce... read more 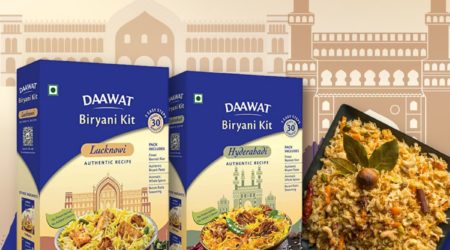 When it come... read more 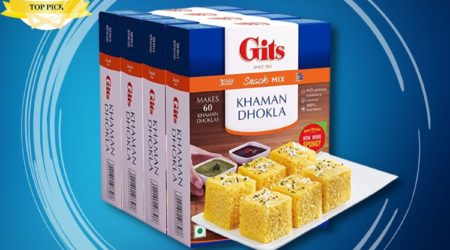 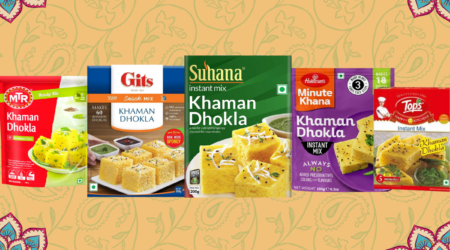 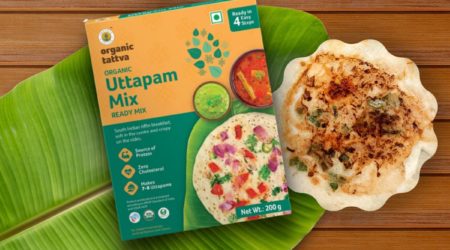 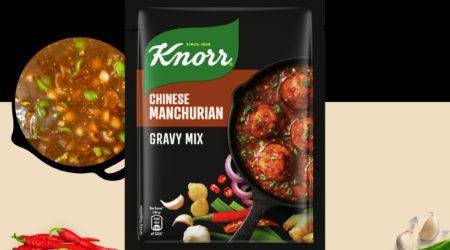 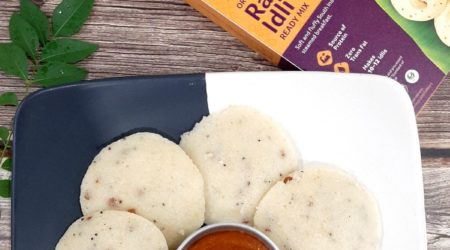 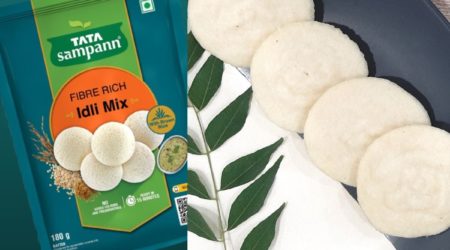