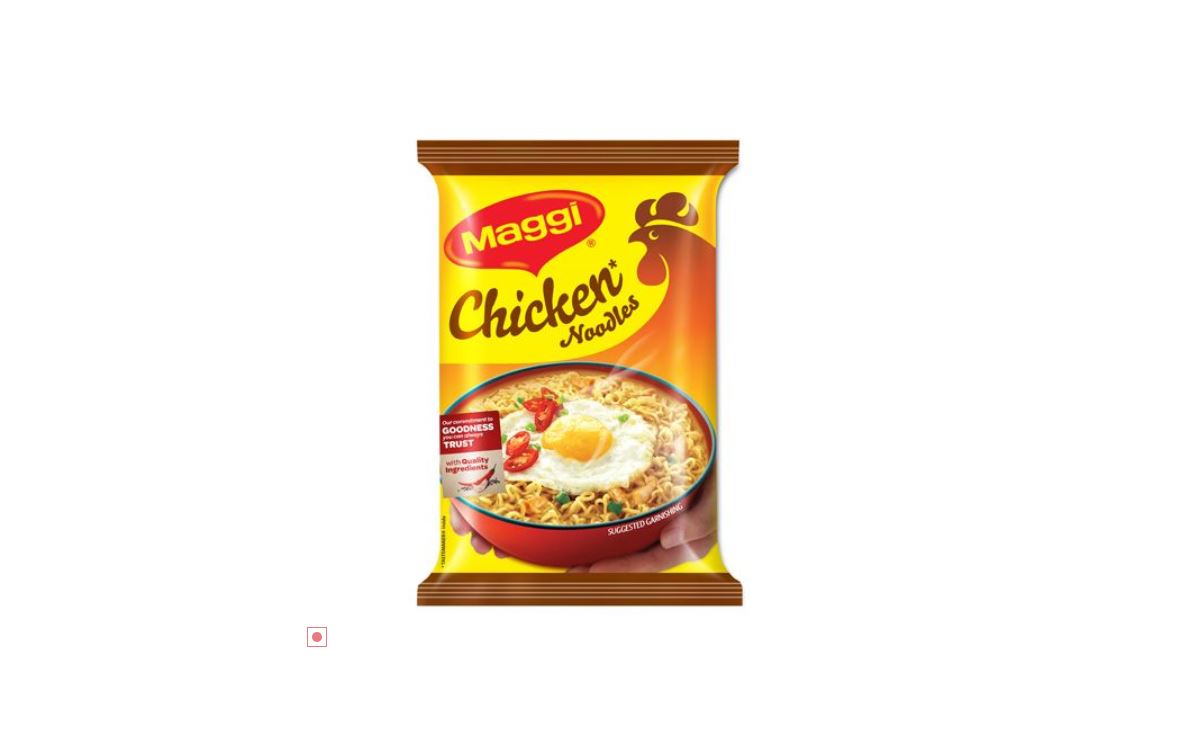 Maggi Chicken Noodles is the only non-vegetarian product in the entire Maggi line-up. It is also amongst the longer running variants and enjoys a large and loyal fan following.

Maggi, an international brand of minute-noodles and seasoning, is known for its signature taste and multiple variants. But what if there was a Maggi variant that claimed to be a treat for people who love Maggi and those who would rather look for a non-vegetarian option? Well, Maggi’s chicken noodles, with its list of ingredients that also includes tiny chunks of chicken, aims to fulfill your craving for something meaty and tasteful. Here is our first impression of this product:

*as per the information on the pack

Maggi Chicken Noodles is the only non-vegetarian product in the entire Maggi line-up. It is also amongst the longer running variants and enjoys a large, and loyal, followership.

Unlike regular Maggi, we did not find this a bit over salty, and the seasoning is quite balanced. In fact, Maggi Chicken Noodles gives is a good canvas of flavors to build upon further. You could add leftover chicken tikkas or tandoori chicken to make it a meatier meal. But on a day when your fridge is running empty, Maggi’s Chicken Noodles by itself could work just as well. 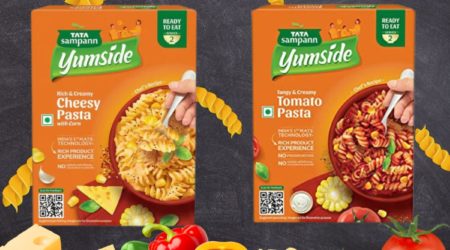 A Big Thumbs Down For Tata Sampann’s Yumside Pasta Range 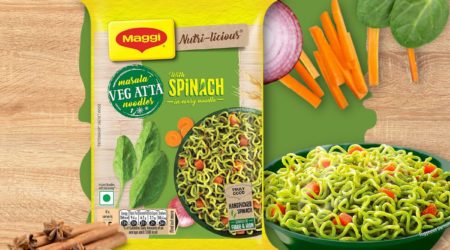 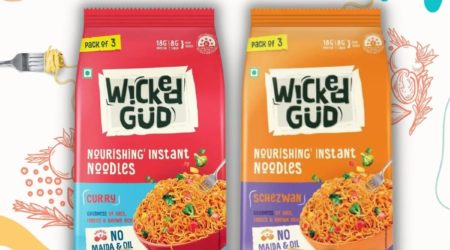 Are these tr... read more 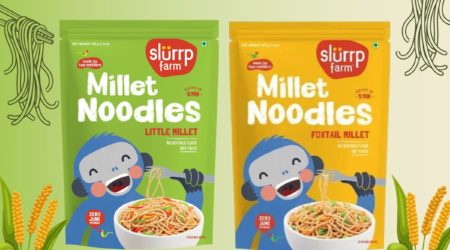 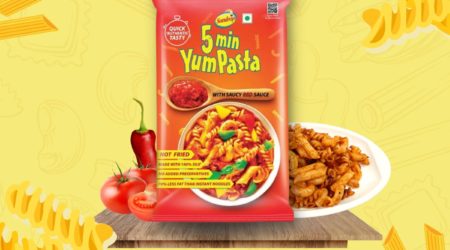 Sundrop 5 Minute Yum Pasta Review – Why Do We Not Recommend It? 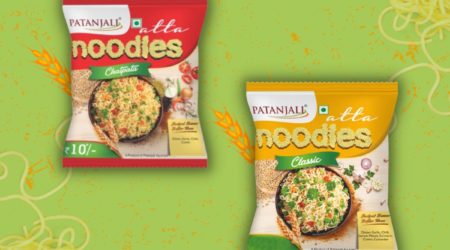 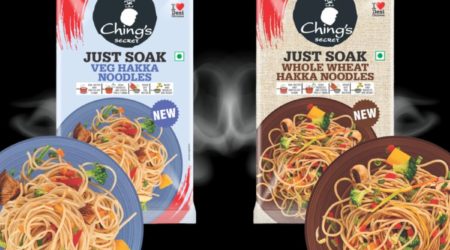 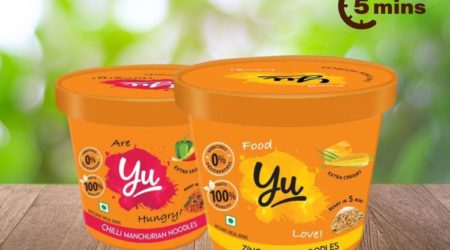 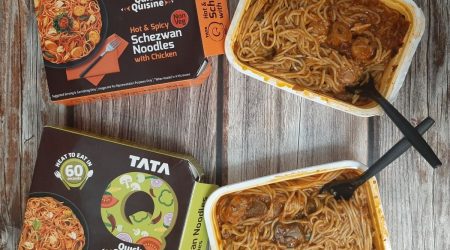 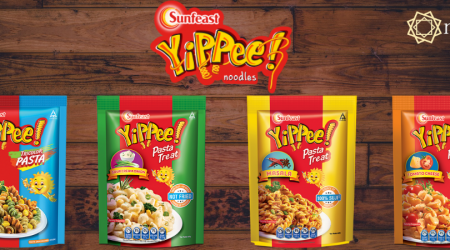 We tried and... read more 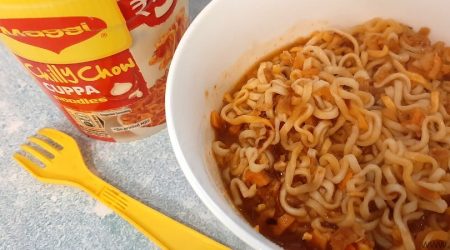 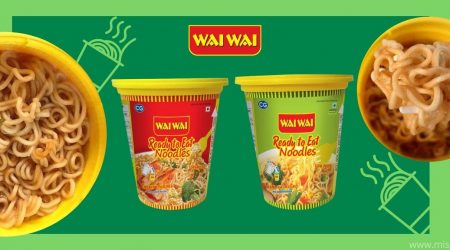