Working Principle Of Refrigerator - How Does It Work? 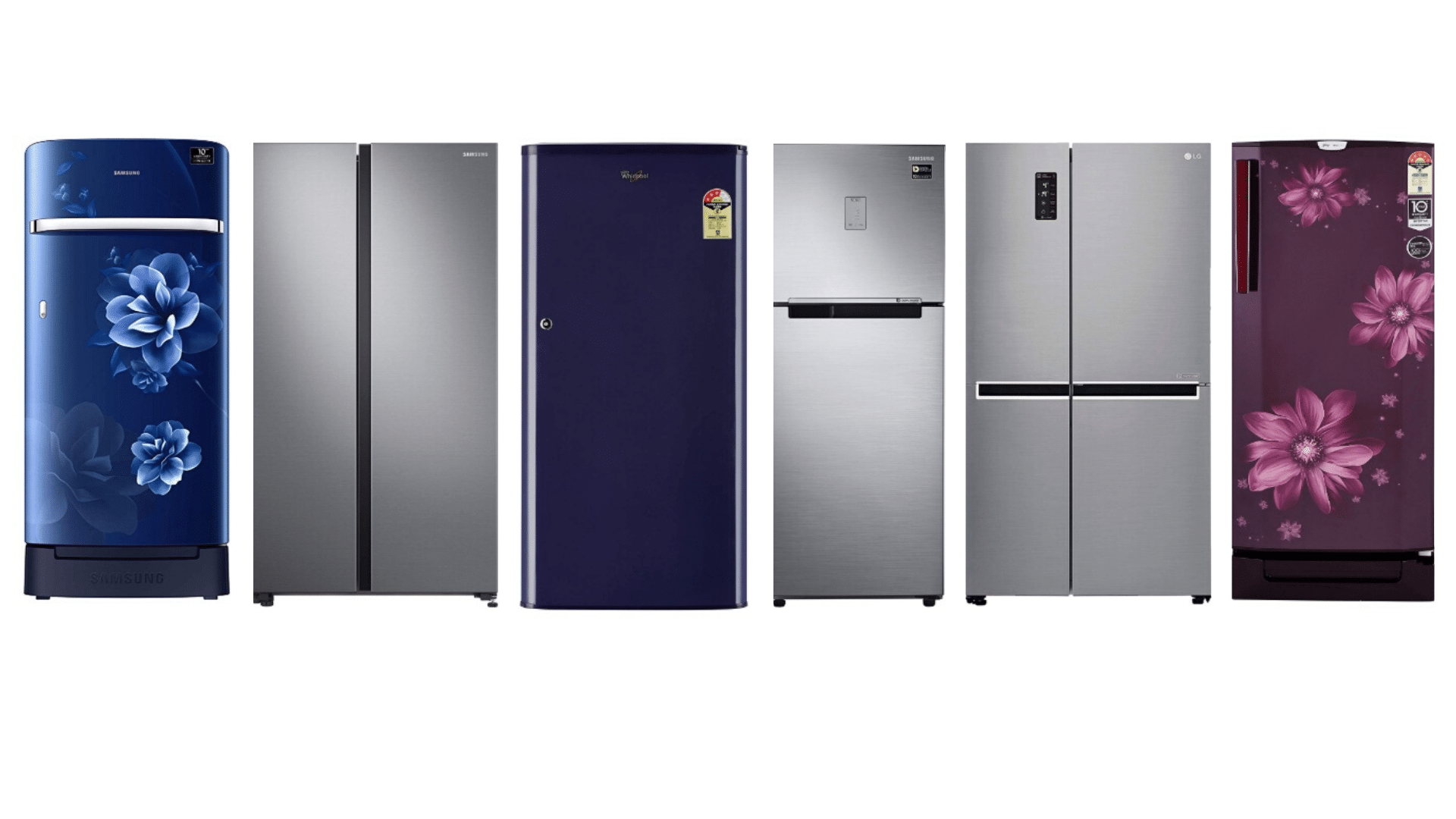 Everything You Need To Know About The Working Principle Of Refrigerator

This article contains details about the history, working principle of refrigerator, and its components. Read on to know more.

Machines have made our life easier and comfortable. Whether outside or inside, machines have become an indispensable part of our daily lives. Needless to say, science has made it possible for us. With its ever-developing technology, science has changed and shaped our ways of living. Refrigeration is one revolutionary invention that has changed the way we live.

For all of us, it has made it possible to preserve for days. Indeed, it is one such machine which is very useful. They are used in the household as well as in industry and commerce. But do you know how a refrigerator works? What is the best refrigerator? Let us see the working principle of the refrigerator and refrigerator working process.

What is a Refrigerator?

As per the dictionary, a refrigerator

(3357)
₹129.00
* Space Saver : Organizing your stuff in the pantry has never been easier! This turntable ensures that you are able to store all your spices and various other pantry staples easily and efficiently. You can use this in your kitchen, pantry, refrigerat... read more
(as of February 2, 2023 00:35 GMT +05:30 - More infoProduct prices and availability are accurate as of the date/time indicated and are subject to change. Any price and availability information displayed on [relevant Amazon Site(s), as applicable] at the time of purchase will apply to the purchase of this product.)

What is the function of the refrigerator?

Before we talk about the Working Principle of the Refrigerator, we will discuss the function of a refrigerator.

How Much Electricity Does A Fridge Use: Let’s Find it out?

Before we learn about the Working Principle Of The Refrigerator, let us know about its history. Previously, when machines and science didn’t take over our lives, people used the natural way to do things. They used to bring down the temperature naturally. In winter, people harvested ice from rivers and lakes. They kept it in the ice houses until it was required in summer. These ice houses were used for most of the year for cold storage. Later in the early 17th century, the word “refrigeratory” was used.

What was the refrigerator mechanism?

Sadly, it had no practical application at that time. It couldn’t be used for cooling, but it was a stepping stone towards the artificial working of a refrigerator.

Later on, scientists, engineers, and physicists worldwide kept on experimenting and developing the system. They were-

How does a refrigerator work?

There are three steps to how the fridge works-

What is the working principle of the refrigerator?

The working principle of refrigerator is a simple one-

If you compress the gas, it warms up and cools down when it is expanded. The same principle is applicable when a bicycle pump feels warm when one uses a pump to pump air inside it, whereas it feels cold when one sprays perfume. This principle of Physics, along with the help of a few components, helps the fridge keep the food cool.

Know how star rating can impact your electricity bill?

What is the working of refrigeration system?

This is the mechanism of refrigerator. The process seems to be complicated, but it’s based on principles of science, making it possible.

What is the principle of refrigeration?

As now we know about the Working Principle Of Refrigerator, let us talk about the refrigerator principle. It uses the principles of

What are the refrigerator components and their working?

So, we already know how refrigerator works and its fridge working principle. The fridge maintains a low temperature to reduce the growth of harmful bacteria. The working of refrigerator is that it transfers the inside heat to the outer environment. When you touch the backside of the fridge or near the metal pipes, you feel warm.

There are 5 components in a fridge.

It sits in the back of the fridge.

Working principle of refrigerator with diagram

The following diagram shows a visual representation of how does a refrigerator works. The diagram shows the components that make a fridge and how they fit into the cabinet. The arrows are given to make the visual clear.

The working of domestic refrigerator

Nature has its own way of guiding us. A simple natural phenomenon led to the working principle of refrigerator. It is interesting to see how William Cullen’s invention and curiosity led to the fridge’s working principle. And later, eminent scientists and engineers continued to work on that principle. 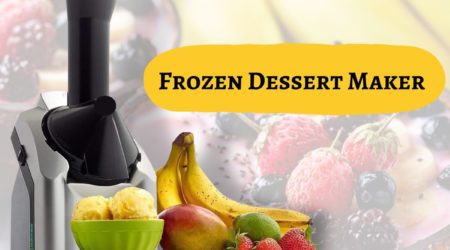 The List Of The Best Frozen Dessert Makers In India Is Here! 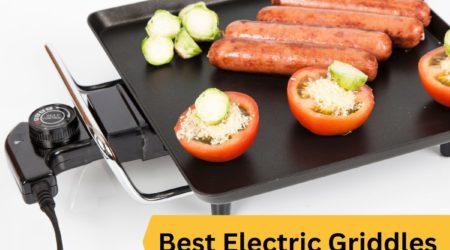 Your Quest For The Best Electric Griddle Ends Here! 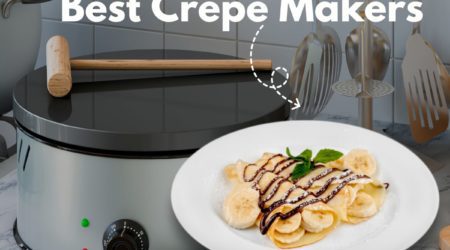 The List of The Best Crepe Makers In India 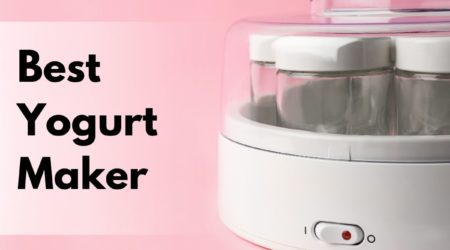 Having a har... read more 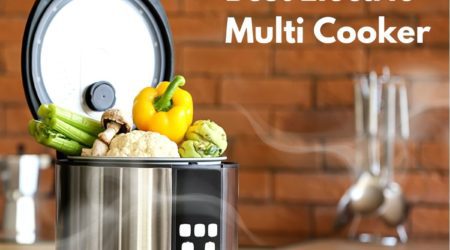 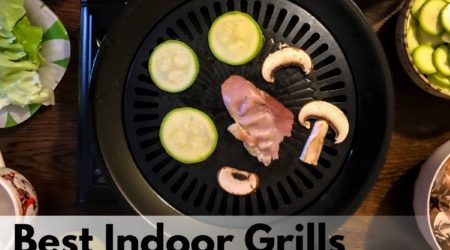 Find out the... read more 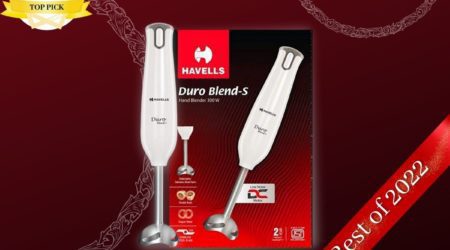 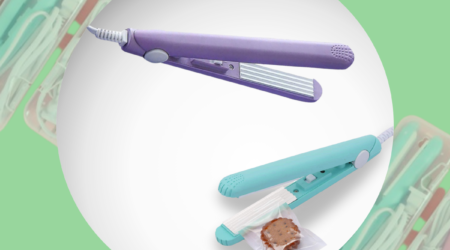 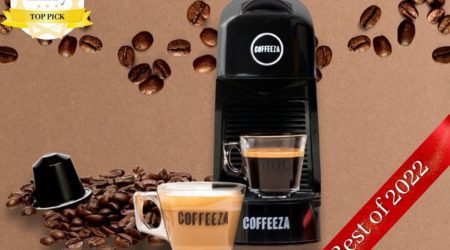 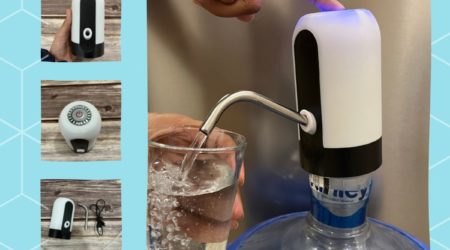 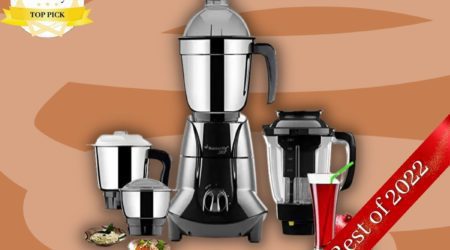 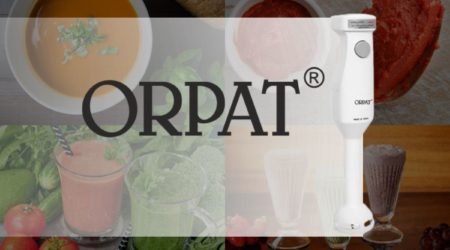