How To Dehydrate Potatoes- Everything You Need To Know 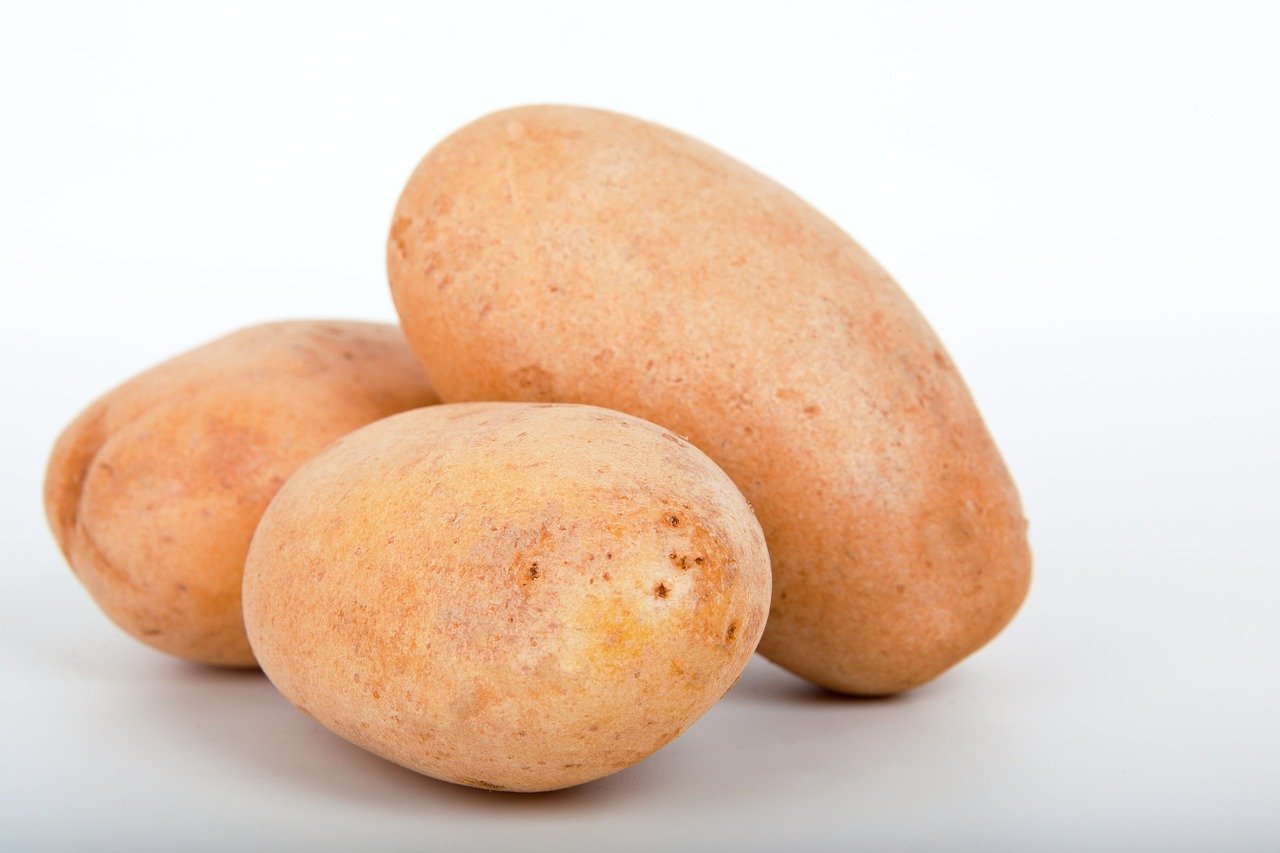 How To Dehydrate Potatoes- Everything You Need To Know

Learning about how to dehydrate potatoes has never been easy. With this guide, you are not only going to learn about the drying methods but also the ways to preserve them and where you can use this.

Potato is one of the many vegetables which find its use in almost every dish that we make regularly. Be it in the form of a potato casserole or chips; you need this particular starch-filled vegetable for making entrees, snacks, fries, and so on. But, these are usually prepared while using fresh potatoes harvested from the farms or your garden. However, have you ever thought of using dried potatoes in your dish? No right? Well, that’s the reason why today we will be discussing how to dehydrate potatoes in multiple ways, and how you can preserve them and then use them in your dishes. So, without wasting any more time, let’s delve into this amazing culinary conversation.

What Are The Different Types Of Potatoes Found In The Market?

Potatoes are the best source of starch. This is because the fleshy part of the vegetable contains both monosaccharides and polysaccharide starch molecules. It has quite a high water content that you can easily see once you will cut down the vegetable in half or pieces. The best part about drying potatoes is that you can have different forms of the vegetables in your dried collection.

So, here are some of the most common types of potatoes which are used daily for preparing the meals.

How To Dehydrate Potatoes Efficiently?

As you now know the different forms of potatoes, let’s focus on the main topic of discussion – how to dehydrate potatoes easily at your home. Here, the main component that we will be discussing is the dehydrator. There are different ways in which you can enhance the taste of the dried vegetable easily using this device. The rest methods will describe how you can dry the potatoes without the use of a dehydrator. So, let’s find out!

How To Dry Potatoes In A Dehydrator?

A dehydrator is a special kind of machine that comes in different shapes and sizes. The best thing about getting a dehydrator is that you can dry almost anything, starting from juicy vegetables to herbs and even meat. This appliance comes with different drying settings which will allow you to dry the items under different conditions. Also, they have multiple trays which will help you to dry a bulk volume rather than a few slices like you do with the microwave oven or the regular ovens. So, let’s see how to dehydrate potatoes using this amazing device in your kitchen!

Drying Fresh Potatoes – Since fresh potatoes are a rich source of vitamins and minerals, it’s one of the most preferred ways for dehydrating potato slices for regular uses.

In the method mentioned above, there is one little problem- the potato slices can become black which won’t be a desirable condition for dehydrating the slices. That’s why you need to know how to dehydrate potatoes without blackening the pieces. This can be easily done if you use the lemon juice or any other source of Vitamin C.

Why You Need To Blanch Potatoes Before Dehydrating Them?

Blanching potatoes and then dehydrating them – If you want to know how to dehydrate potatoes while helping them to retain the white, cream color, then you need to learn about blanching the vegetable and then using the dehydrator.

If you are in love with hash browns, you can easily use these tips on how to dehydrate potatoes easily for making hash browns. Let us talk about dehydrating potatoes for hash browns.

Also Read: 5 Innovative Ways To Cook Potatoes With No Onion And No Garlic

You have learned how to make dehydrated sliced potatoes in the previous steps. But, now you will learn how to dehydrate potatoes in a shredded form. This actually enhances the versatility of the dried vegetable, thereby helping you to use the shredded pieces for different purposes.

How To Dehydrate Potatoes Without A Dehydrator?

If you do not have a dehydrator machine in your home, you can try out any of these following methods for dehydrating potatoes raw at your home.

Also Read: Best Potato Peelers And Scrapers For Your Kitchen

How Can You Preserve Dried Potatoes?

Since now you know about the various processes of how to dehydrate potatoes, you need to learn about the preservation way also. After all, unless you are preserving them right, all your efforts of drying them will go into vain. So, use a canned jar or an airtight container to keep the slices or the dried shreds. An airtight container will be best since it wouldn’t allow the humidity to come in contact with the potato, thereby preventing the starch from getting oxidized. Also, the dried pieces won’t get contaminated if you are using an airtight container.

In What Dishes You Can Use The Dehydrated Potato?

Lastly, after learning about how to dehydrate potatoes, it’s time to know what dishes you can use them. So, here are some ideas we have picked from around the world to help you with your culinary skills.

We can say that if you know how to dehydrate potatoes, you can increase your food collection stocks easily. This will help you not only in preserving the various versions of potato-like russet or the purple delight but also you can use either the dried slices or the dried shreds anytime. So, start reading this guide and choose the most convenient drying way for your homemade collection. 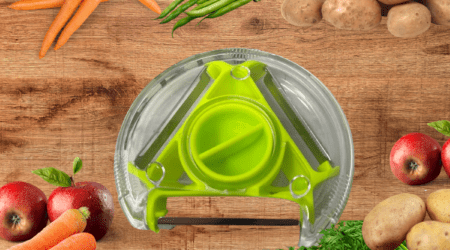 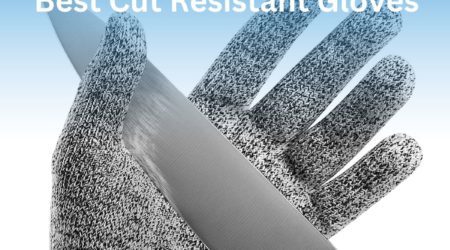 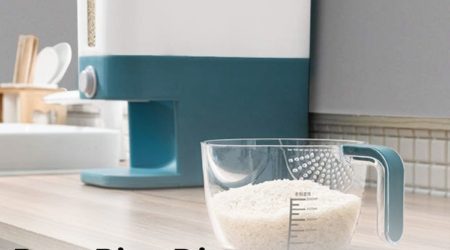 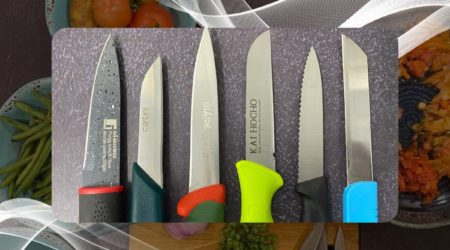 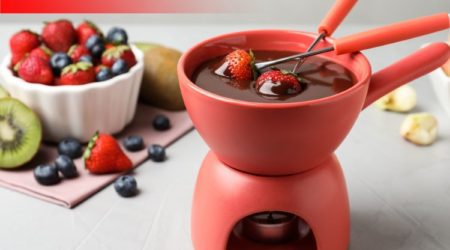 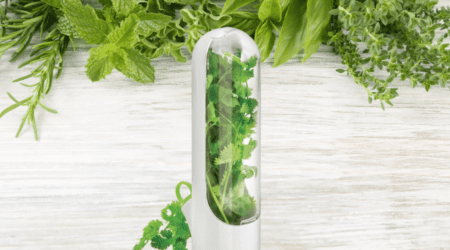 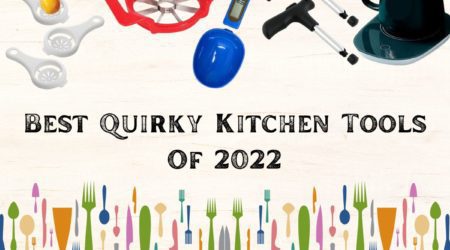 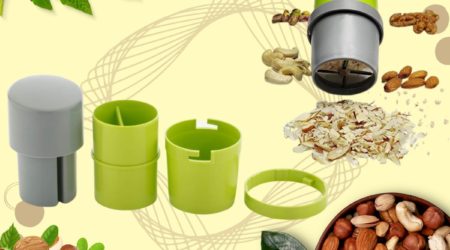