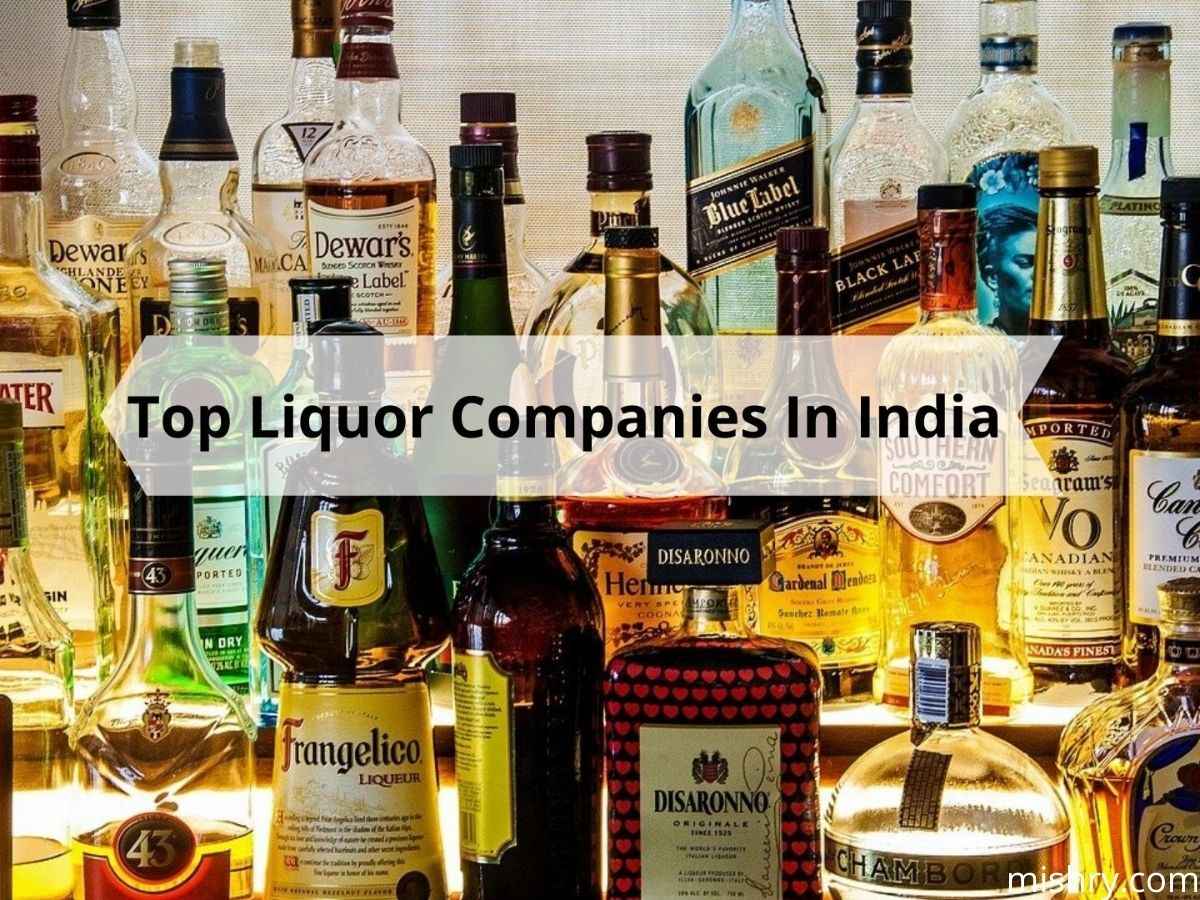 Some of these are United Spirits, United Breweries, Globus Spirits, Som Distillerie, Pioneer Distill, Winsome Brew, and many more have enjoyed considerable market shares. Liquor companies in India are doing well also have a huge market share internationally also. In fact, India is the fastest-growing liquor market all over the world. There are plenty of top Liquor companies in India that are growing.

When it comes to alcoholic drinks, everyone thinks of cold and chilled beer. Beer is one of the topmost and favorites in the list of liquor. However, there is much more for your taste buds. At present, India features locally made Indian liquor, wine, champagne, Indian Made Foreign Liquor (IMFL), and even imported alcohol. Many renowned liquor brands are supplying a variety of beverages.

Let us check out the top liquor companies in India.

We curated a list of the best types of alcoholic beverages available in the market.

(7202)
₹775.00 (₹155.00 / 100 g) ₹445.00 (₹89.00 / 100 g)
Rich in Manganese, Potassium, Copper, Iron, Magnesium, Zinc and Selenium High protein, dietary fiber, no gluten, no GMO, zero trans fat, zero cholesterol Provides a good quantity of mono saturated fats. item form: Whole, allergen information: cashews... read more
(as of October 15, 2022 02:18 GMT +05:30 - More infoProduct prices and availability are accurate as of the date/time indicated and are subject to change. Any price and availability information displayed on [relevant Amazon Site(s), as applicable] at the time of purchase will apply to the purchase of this product.)

The United Spirits Limited (USL) was founded in the year 1826 by Angus McDowell. Now, the present owner of this USL is Diageo. Diageo is one of the world’s largest wine producers and spirit producers in the world. Also, it owns a vast range of household names in the liquor stocks India. Diageo has production plants in almost 180 countries and even has offices in 80 countries. Diageo is ranked as the top ten alcohol companies in the world.

Among its 200 brands include Tanqueray, Jameson, Bailey’s, and Johnie Walker. At present, it has grown to a market value of almost 90 billion USD.

In 1826, United Spirits Limited was founded by Angus McDowell. But now Diageo is the owner. It’s a very popular name in India and has production in around 180 countries. This liquor company comes under the top 10 liquor companies in the world.

United Breweries Limited was founded in 1857 by Thomas Leishmant whose headquarters are located in Bangalore. United Breweries used to be involved in an extensive range of products and services that includes engineering, horse breeding, derbies, brewery, beverages, and also investments in sports.

UB won many awards and has been considered as one of the largest selling beers all over the world. Not to mention, it is one of the top 5 fastest growing brands.

In 1857, United Breweries Ltd was founded by Thomas Leishmant. This liquor company headquarter is in Bangalore. Besides liquor company it also provides products and services related to sports, engineering, brewery, beverages etc. It has also been awarded many laurels and is also known as a fast-growing company.

This popular brand belonging to the liquor industry in India manufactures Whiskey, Brandy, Gin, Rum, and Beer. Radico Khaitan Limited Company sells its manufacturing products in more than 60 countries. Also, it launched vodka in 2005 and became the top brand in the world.

Radico Khaitan Ltd was founded in 1943. It is an alcoholic beverages industry and its headquarter is in Rampur, Uttar Pradesh. It is the fourth largest Indian Liquor Company. It exports to more than 85 countries and is considered one of the top liquor companies in India.

This company is catering to four critical segments to the alcohol brands India, they are Indian Made Indian Liquor, Indian Made Foreign Liquor, Imported Alcohol, and IMFL Bottling.

In 1992, Globus Spirits Ltd was founded by Ajay Kumar Swarup. He has around 30 years of experience in the alcohol and distillery industry. Within a short period of time, this company is considered a top liquor company in India.

Also, it offers the White Fox Refresh Vodka, a popular alcohol brand in India. This company does brewing, canning, fermentation, bottling, and blend of beer as well.

Som Distilleries was founded in 1994 by J K Arora. It is considered as one of the top liquor companies in India. This liquor company offers you beer such as Woodpecker, Black Fort, Power, legend and Hunter.

This company has almost 40 brands under its hat. Some of the notable ones are White House Premium Whiskey, Mansion House Whiskey, and Classic Whiskey.

Tilaknagar Industries Ltd was founded in 1933 by Babasaheb Dahanukar. It is also known as Maharashtra Sugar Mills. This liquor company comes under top liquor companies in India. It has around 40 brands.

Khoday India is also known as the House Of Khodays. It is a multi-service business group in India. Khoday Eshwara was founded in Khoday India in 1906. Initially, it started its journey with the silk business. Later, it partitioned its business and entered into the manufacturing of liquor brands, stationery, and diamonds.

Today, this company sells Rum, Whiskey, Brandy, and Gin. Peter Scot is a famous Whiskey brand and Constantino is the famous brandy manufactured by this brand name.

Khoday group was founded in 1906 by Khoday Eshwarsa. It was founded in Bangalore during British Raj. its headquarter is in Anjanapura, Bangalore. Khoday group started with the silk business and later on, in 1967 it launched Knight Whiskey and began producing Peter Scot Whiskey. And now it’s one of the top liquor companies in India.

Jagatjit Industries Limited is one of the top liquor companies in India. Late L.P. Jaiswal, who is the founder of this brand, got support from the Kapurthala’s Maharaja Jagatjit Singh to develop the liquor company. It is one of the most well-established distilleries in India. Also, it is the first liquor brand in India with in-house facilities for manufacturing molasses and non-molasses based alcohol.

Jagatjit Industries Ltd is considered as one of the top liquor companies in India. It was founded in 1944 by Ladli Prasad Jaiswal. Its headquarter is in Kapurthala, Punjab. This liquor company produces whiskey, scotch, vodka, rum, brandy and gin.

Amrut Distilleries is also listed amongst the popular liquor companies in India, and it is known for its vast brands of liquor in India. It is one of the best alcohol companies in India because it produces distilled beverages.

Amrut Distilleries is known for its range of Malt Whiskey sold under the brand name, ‘Amrut Amalgam’, which is the best liquor in India for many alcoholics. In fact, since then, it has become the third-best liquor stock in the world. Moreover, they also produce Gold Star Fine Whiskey Blended, MAQ Scotch Blended Whiskey, and many more.

Amrut Distilleries was founded in 1948, Bangalore, Karnataka. J.N. Radhakrishna Rao Jagdale is the founder of this liquor company. Its headquarters is in Rajajinagar, Bangalore. This liquor company is popular for Amrut brand of single malt whisky and it is made in India. It is also the third-best liquor stock in the world.

Amber Distilleries company has been manufacturing the IMFL for a long time. Moreover, the company is planning to expand its business in different countries nationally as well as internationally. It is also in a position to offer dedicated production and manufacturing facilities through tie-up arrangements for its business expansion.

In 1985, Amber Distilleries Ltd was founded and is one of the most popular liquor companies in India. Its head office is in Maharashtra. At present, this liquor company is producing around 1 million cases per year and half of it is exported.

Want to know what does sake taste like? Read on to know.

Here we answered a few FAQs about Liquor.

1. What kind of liquor is good for health also?

Whiskey is known to be beneficial for health if taken in right quantity. It’s also popular for hair and skin benefits.

2. Which are the top liquor brands in India?

Top liquor brands in India are-

3. Is liquor good for lungs?

India has the third-largest alcohol industry across the globe, with a value of over 35 billion dollars. As you can see, there are a plethora of liquor companies listed above and that are easily available in the market. The above mentioned are top liquor companies in India.

As we can see, the liquor industry is growing year by year in India. According to Goldstein Research, by 2024, the Indian alcoholic beverages market is expected to reach $39.7 billion. And above-stated liquor companies in India are growing at a very high pace. 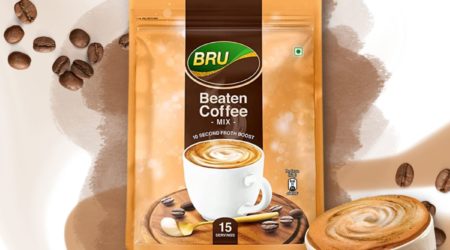 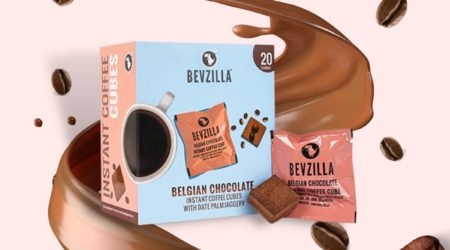 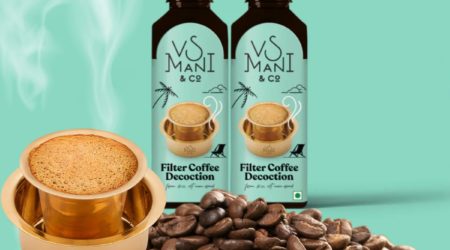 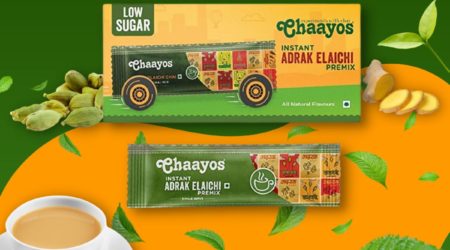 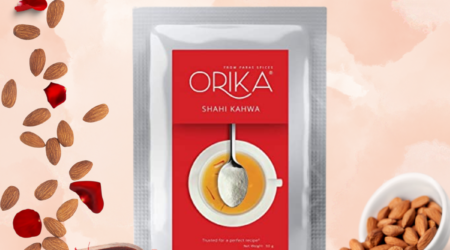 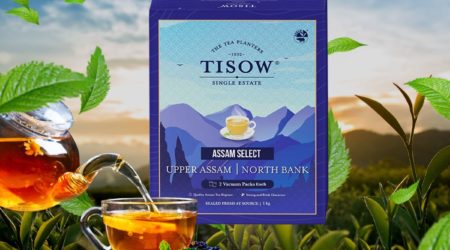 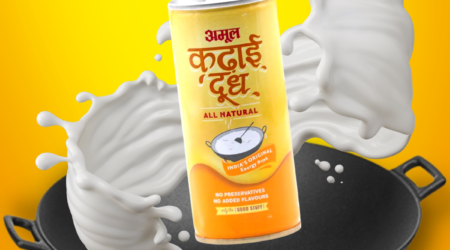 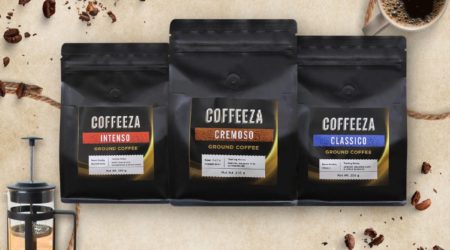 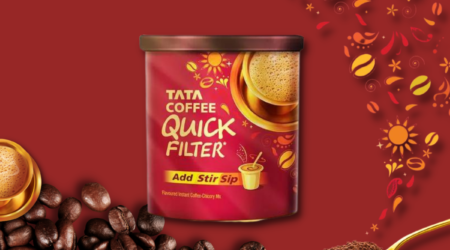 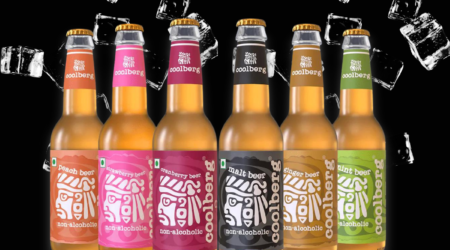 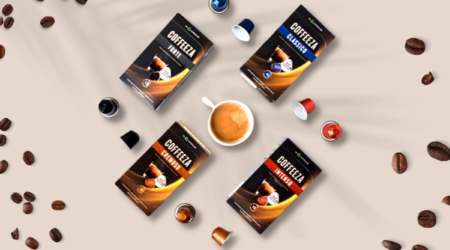 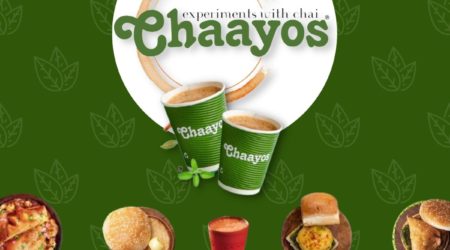