We have prepared a list of vegetables that start with D, for you to know a little more about the wholesome food that we have around them.

Vegetables are highly rich in nutrients. But which nutrients to extract from what vegetables are something that is extremely important to know before you step out to buy these. To know about vegetables, the first important thing that you must do is to know their names and the amusing array of varieties they are available in. For them to make their way to your kitchen, you can either get them from your nearby vegetable stores or plant them in your kitchen garden.

First in the list of vegetables that start with D is – Dandelion. Its roots and flowers are both loaded with lots of nutrients – vitamins, fiber and minerals. They can be cooked or eaten raw. They are also known as Taraxacum.

A list of exotic vegetables commonly available in India.

(11916)
₹165.00 (as of May 25, 2022 13:29 GMT +05:30 - More infoProduct prices and availability are accurate as of the date/time indicated and are subject to change. Any price and availability information displayed on [relevant Amazon Site(s), as applicable] at the time of purchase will apply to the purchase of this product.)

It’s a wintery squash, also known as Peanut Squash or Sweet Potato Squash because of its cylindrical shape. It also has green stripes over its body. They are a great source of Vitamins C and B.

The next in the list of vegetables of letter D is Dill. Its scientific name is Anethum graveolens and it belongs to the celery family Apiaceae. Its leaves and seeds are widely used as spice for flavoring foods.

Its scientific name is Moringa oleifera and the interesting fact about this vegetable is that the tree on which it grows is drought resistant. This vegetable is native to the Indian subcontinent. These pods are widely eaten across India and even the flowers are sometimes used to cook delicious dishes.

Next in the list of vegetables beginning with D is Dulse. Its scientific name is Palmaria palmata and it is also known as Dilsk. It is eaten as a snack food, and you also find them in many health stories for its medicinal value.

These vegetables of letter D belong to the legume family – Fabaceae. It’s a genus of a flowering plant. Its scientific name is the same – Dolichos.

This vegetable beginning with D is a funnel shaped flower that is used as a vegetable. It is cultivated in China, Japan and Korea.

Another vegetable that starts with D is Dabberlocks. Its scientific name is Alaria esculenta. They are edible seaweed.

These are wintry radish with a dark colored peel. Its scientific name is Raphanus sativus.

Here are a few interesting FAQs about the vegetables that commence with letter D.

1. Which of the vegetables starting with the letter D are rarest?

Dandelions are native to Eurasia and North America. This herb is highly nutritious. They are rich in Vitamin A, C and K. Furthermore, they are low in calories.

2. Which of these vegetables are exotic?

Some of the exotic vegetables that begin with letter D are dill, drumsticks and dulse seaweed.

3. Which of the vegetables that begin with the letter D are common in India?

Drumsticks are easily available throughout India. They are extremely nutritious. Drumsticks are cultivated in the regions of Africa and Asia. It is a staple vegetable of the Southern region of India. 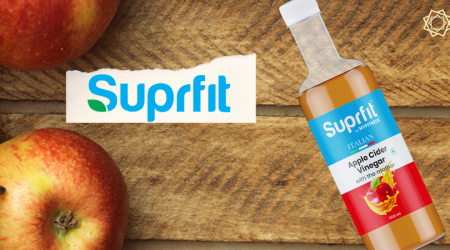 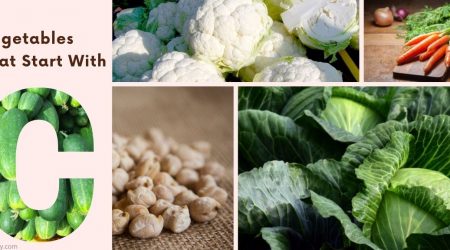 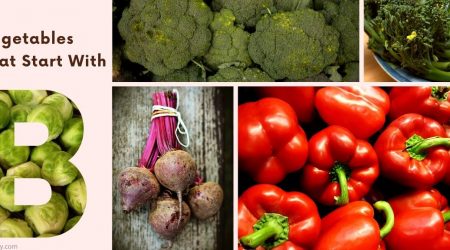 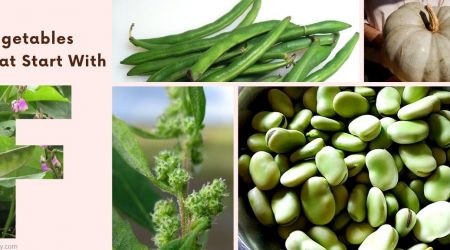 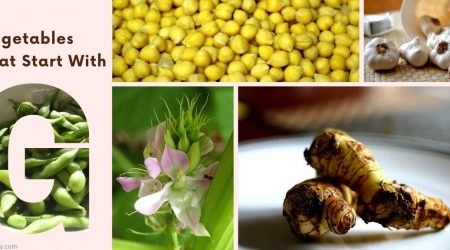