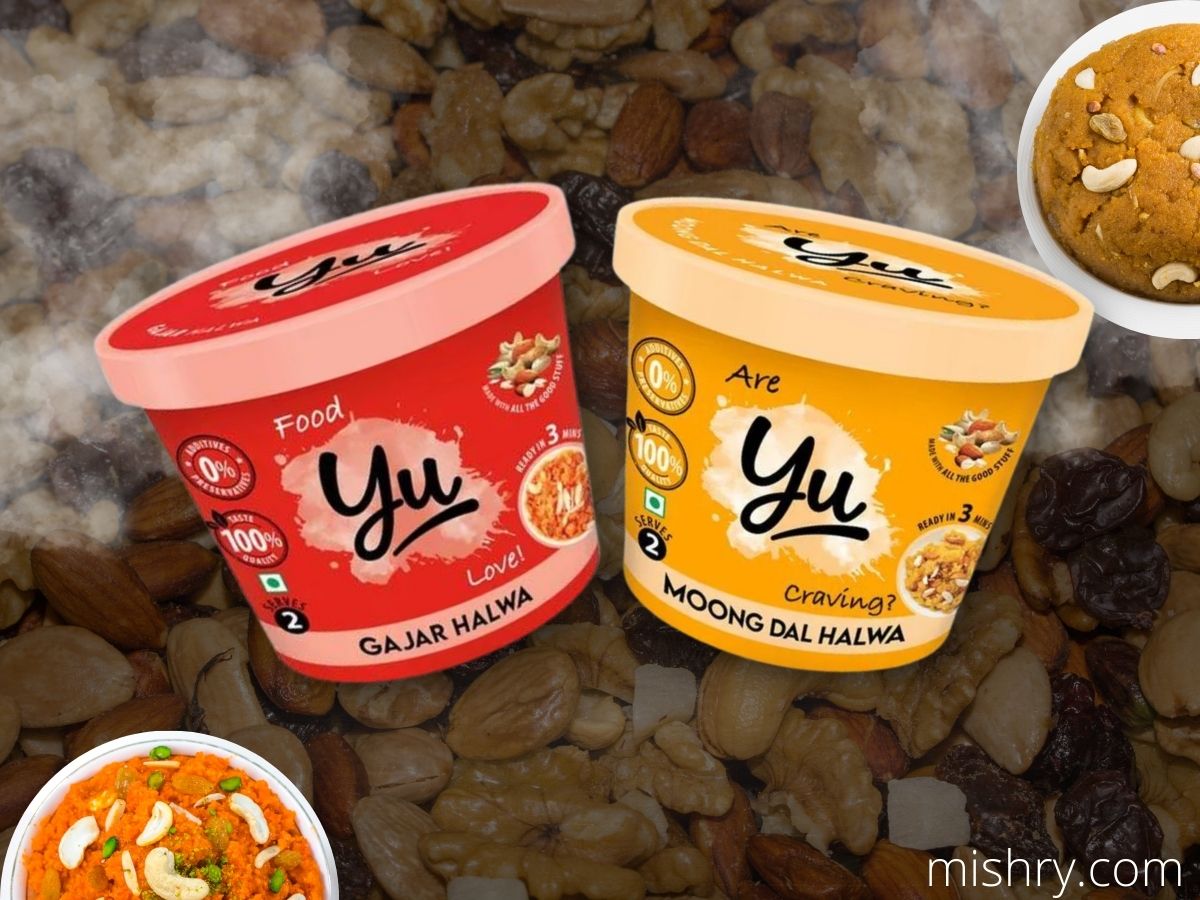 Are The Instant Gajar & Moong Dal Halwa By Yu Foodlabs Worth Trying? (2022)

Yu Foodlabs Ready to Eat Halwa is definitely a convenient product and we appreciate the clean ingredient list. However, the taste and texture is average.

With the onset of winter, we feel that a katori-full of warm halwa is the ultimate comfort food. But at times, when cravings peak and sources to make some at home are low – what can you do? Are RTE halwas the anwer?

Yu Foodlabs is well known for its range of instant meals including noodles, pasta bowls and oats bowls. We tested two variants from their halwa range – Moong Dal Halwa and Gajar Halwa. How did these fare in our taste test? Are they able to replicate the flavors of a homestyle halwa?

Find out details in our Yu Foodlabs Ready To Eat Halwa Review.

A quick view of the reviewed variants of Yu Foodlabs Halwa:

What are we looking for in Yu Foodlabs Halwa? We expect a halwa that is easy to prep, has balanced sweetness and the correct texture as per the variant.

For our review of Yu Foodlabs Ready To Eat Halwa, we have set out the following parameters:

Our core focus here is how fresh does the halwa taste? How close does it come to a homestyle counterpart? Is the sweetness balanced? Are the nuts fresh tasting? We also check here for the aftertaste and the flavor of ghee.

How is the overall consistency of this halwa? Thick or flowy or does it form lumps? Does the moong dal halwa have the granular texture it is known for? Is the gajar soft and mashable or is it still very firm?

The main advantage of any ready to eat food item is the convenience attached to it. How convenient and easy is it to prepare this halwa? Does it get ready in the said time frame? Does the proportion of water mentioned require any adjustments?

What are the main ingredients used here? We also scan the ingredient list to check for the use of any added flavors, additives or preservatives?

How are these ready to eat halwas prices? Economical or over priced?

How secure is the packaging of this ready to eat halwa?

For how long is this ready to eat halwa ideal for consumption?

This section highlights the details on each variant including the pros, cons, cooking process, taste and texture.

Yu Foodlabs Moong Dal Halwa comes in a yellow paper/cardboard bowl and has a secured lid. Inside the bowl, there are three pouches. Two pouches hold the halwa premix while the other pouch holds the toppings (dry fruits). There is also a wooden spoon inside the pack.

In addition, it has a clear marking at the bottom that indicates the amount of water to be added. The price of a 90 gm pack is Rs. 130. It offers a shelf life of one year.

We appreciate that the ingredient list does not have any additives and preservatives.

The preparation method is as follows:

Step 1 : Remove the contents from the bowl. Add boiling water upto the line marked inside the bowl.

Step 2: Empty both pouches of halwa into the bowl containing boiling water.

Step 4: Open the lid and add the topping.

We followed the exact same instructions for making this halwa. As mentioned, the halwa gets prepared within the mentioned time frame. However, despite that the consistency was slightly thin and runny and the halwa felt a little wet.

The halwa has a golden and light brown color appearance. It lacks the signature dark appearance of a moong dal halwa which is roasted for a substantial amount of time.

The prominent aroma of cardamom was noticeable here.

Despite being a ready to eat halwa, this tasted quite fresh. The dry fruits taste fresh too. Overall the sweetness is apt and pretty balanced. The flavor of cardamom is prominent and there is no aftertaste of ghee.

All in all, this halwa tasted decent.

Coming to the texture, we did not appreciate it. We could spot a lot of sugar like crystals that add in some crunch as you indulge in a bite. It is not something we would expect from a traditional moong dal halwa prepared by the halwais or even at home. The slightly granular bite you expect from a moong dal halwa was missing.

If you are looking for a quick way to indulge in a bowl of moong dal halwa you can grab a pack of this ready to halwa from Yu Foodlabs.

(3)
5% Off ₹260.00 (₹86.67 / 100 g) ₹245.00 (₹81.67 / 100 g) (as of February 1, 2023 11:30 GMT +05:30 - More infoProduct prices and availability are accurate as of the date/time indicated and are subject to change. Any price and availability information displayed on [relevant Amazon Site(s), as applicable] at the time of purchase will apply to the purchase of this product.)
Craving a delicious halwa that can be ready in 3 minutes? Our Instant Moong Dal Halwa is made by expert chefs using the freshest, traditional ingredients and age old cooking techniques. Whether or not you have a sweet tooth, our nourishing halwa bowl... read more
Add To Cart

This ready to eat Gajar halwa comes in a red color paper/cardboard bowl. The lid is tightly secured. The three pouches inside the bowl hold the halwa premix and the toppings (dry fruits) separately. It also includes a wooden spoon.

It showcases a water mark at the bottom that indicates the amount of water to be added. The net quantity of 75 gm pack costs Rs. 125. It has a shelf life of one year.

The main ingredients of the halwa premix are – carrots, desi ghee, milk, sugar, and green cardamom.

The preparation method is as follows:

Step 1 : Remove the contents from the bowl. Add boiling water upto the line marked inside the bowl.

Step 2: Empty both pouches of halwa into the bowl containing boiling water.

Step 4: Open the lid and add the topping.

Coming to the convenience and preparation method, it is exactly the same as the moong dal variant.

In terms of appearance, the strands of gajar are slightly thick and are slightly firm. We feel these could have been grated a bit thinly and would have attained a better bite.

Taste-wise, this halwa was average. There is a dominant flavor of cardamom present here. It does not taste as fresh as the one made at home. It is sweetened delicately. We did not observe any odd flavor of ghee or milk solids. Moreover, the carrots lack the natural sweetness.

Overall this is an average tasting halwa.

In terms of the texture, this halwa has a good bite. The strands of carrot are a thicker grate than it is usually. We expected the strands to be slightly thin.

For someone who lives alone or travels abroad this might be a good pick to try out. But considering the taste and texture, we would not recommend it as something that you consume on a regular basis. 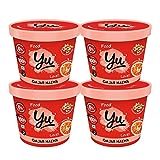 (17)
₹500.00 (₹166.67 / 100 g) (as of February 1, 2023 08:53 GMT +05:30 - More infoProduct prices and availability are accurate as of the date/time indicated and are subject to change. Any price and availability information displayed on [relevant Amazon Site(s), as applicable] at the time of purchase will apply to the purchase of this product.)
How about a gourmet halwa that is ready in 3 minutes and tastes as good as fresh? Using good old artisan recipes, traditional slow cooking techniques and seasonal red carrots, our Instant Gajar Halwa tastes absolutely delictable. Made by expert chefs... read more
Add To Cart

1. Is this ready to eat halwa good for health?

The list of ingredients is very clean and there are no additives in this. Keeping that in mind, this is a good option to have occasionally, when the cravings need to be kept at bay.

2. Is this halwa preservative free?

Yes, both these variants of ready to eat halwa are preservative free.

4. What is the shelf life of this ready to eat halwa?

Both these ready to eat halwas have a shelf life of one year.

5. Are these ready to eat halwas too sweet?

Both the variants of this ready to eat halwas showcase a balanced sweetness.

What we really liked was the clean list of ingredients. These halwas contain no additives, added flavors, colors or preservatives. The packaging of both the variants is extremely travel-friendly.

Taste and texture wise these halwas are average. Though these are high on convenience, considering the taste we do not recommend them for regular consumption. Maybe when you’re travelling abroad or live by yourself, this could help satisfy the halwa cravings.

Have you ever tried a ready to eat halwa? How was your experience?

Team That Worked On The Review 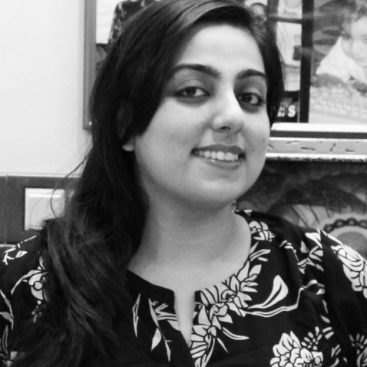 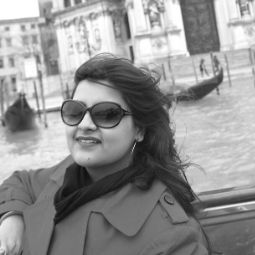 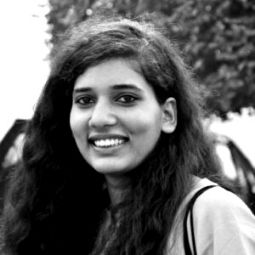 Other Ready To Eat Reviews 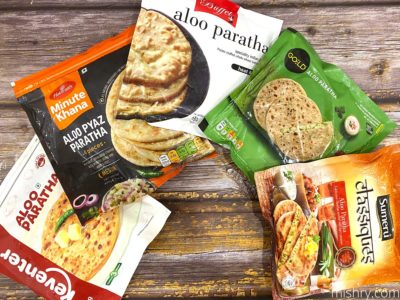 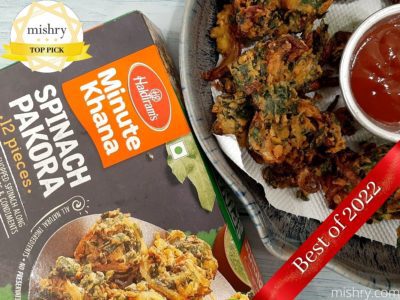 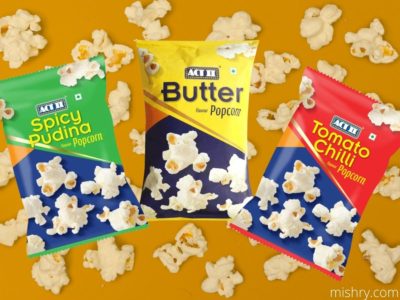 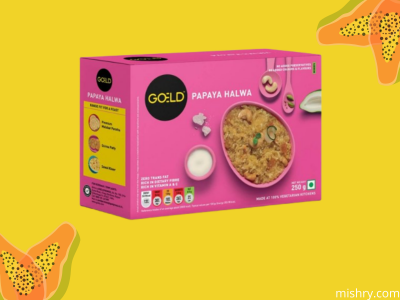 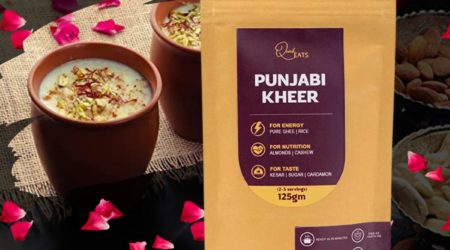 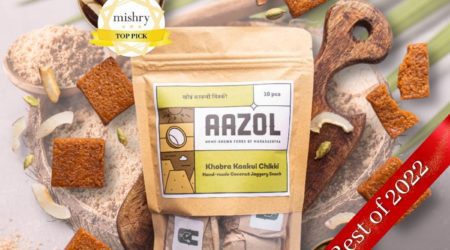 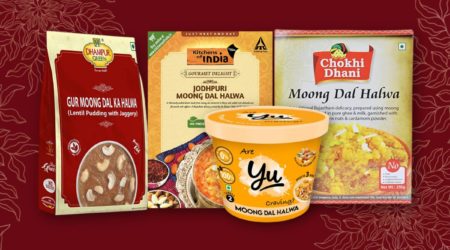 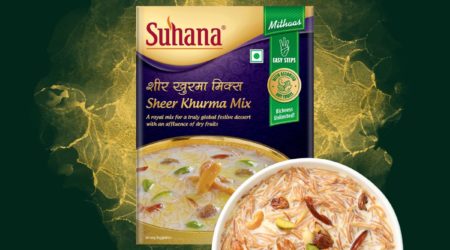 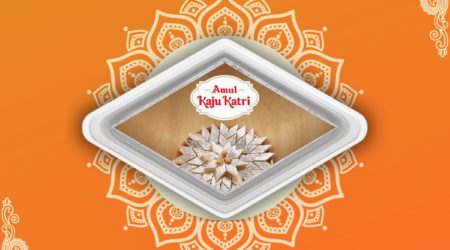 Amul Kaju Katli Review – Should You Buy This? 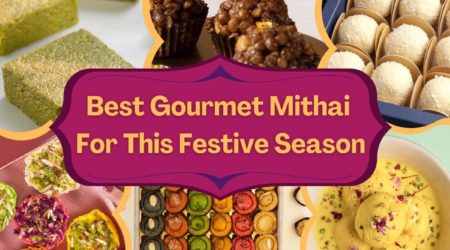 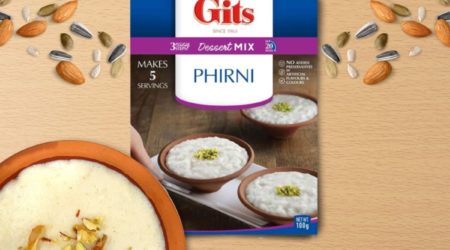 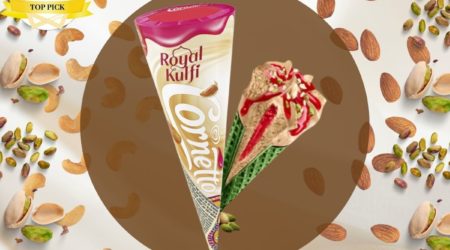 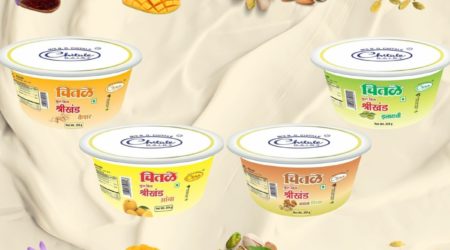 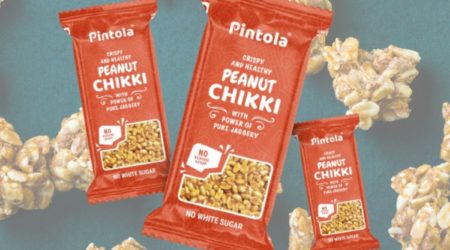 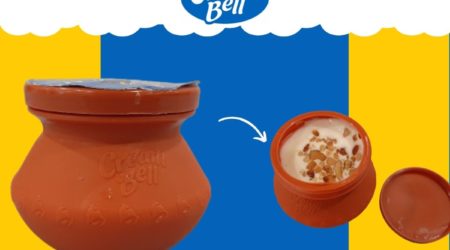 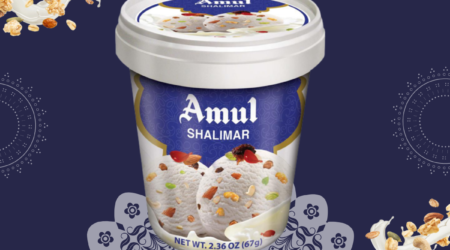