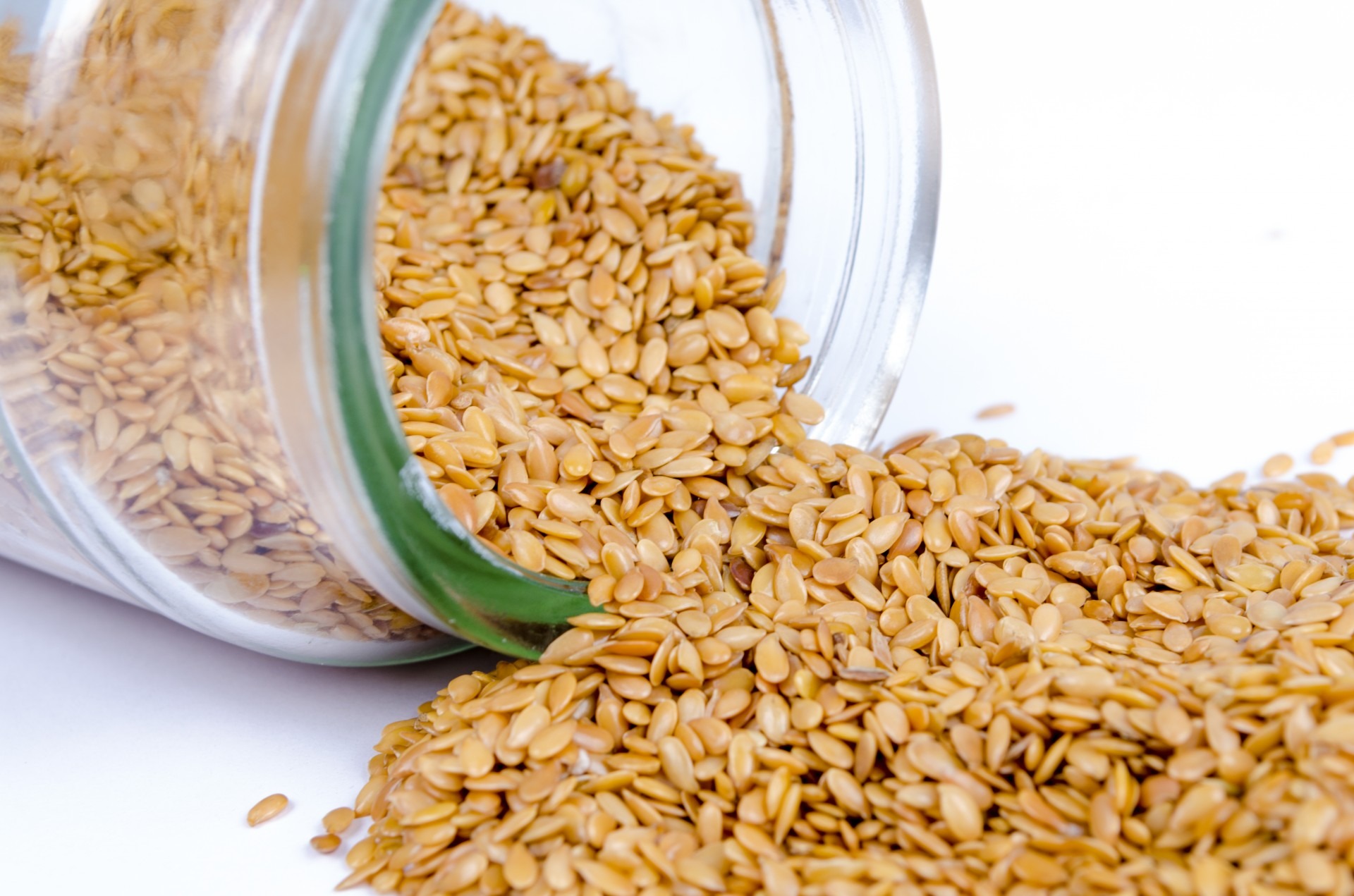 With benefits such as weight loss to being a source of antioxidants, the consumption of sesame seeds can help the body in more ways than one. Enjoyed as part of baked goodies, in dips and sauces, and even sprinkled on top of toasted bread, here’s how eating sesame seeds can make you healthier.

India is one of the largest producers of sesame, however, the top exporter of sesame across the globe is none other than Japan, followed by China. Sesame seeds are rich in dietary fibers and protein and are considered to be amongst the oldest oilseeds crops known to be cultivated. The benefits of sesame seeds, however, have been one of the most underrated factors.

Though consumed by large sections of populations across the globe, it is the deliciously nutty taste of sesame that overshadows its health benefits. Sesame continues to be grown in tropical climates, but since the many variants of sesame have adapted to different environments, it is now known to grow best in well-drained soil.

Also Read: Side-Effects Of Sesame Seeds That You Need To Know | Substitutes For Sesame Oil

Sesame seeds are the most commonly used as a topping on a hamburger bun and other baked goodies. There are, of course, a few dips and sauces that are made using sesame seeds as part of a Mediterranean diet that makes sesame extremely popular.

Here are some spectacular health benefits that sesame seeds are responsible for:

As mentioned before, these seeds are a superb source of fiber. The dietary fibers present in abundance in sesame seeds are responsible for slowing down the nutrient absorption rate of your digestive systems, as fibers are quite hard to digest.

Thus it keeps you filled for a more extended period of time and prevents over-eating, which may cause obesity in the long run.

However, consuming minerals such as potassium and sodium, present in sesame seeds, helps to balance out the side-effects of heavy salt consumption and has a dilating effect on the inner linings of the cell-wall. This process makes it easier for the excess water to escape smoothly, and pass into the bladder while also maintaining your blood pressure.

Vitamin B-6 is also responsible for unclogging your arteries by removing the LDL cholesterol, thus diminishing the risk of cardiovascular diseases.

Sesame seeds are rich in protein and dietary fibers. Proteins take a lot of time to digest providing adequate time for the pancreas to secrete enough insulin so that they can breakdown the sugar molecules present in the food.

A diet consisting of sesame seeds is responsible for maintaining the blood’s glucose level as it decreases the body’s insulin resistance and makes it easier for food to get digested while also preventing over-eating.

Sesame seeds are considered to be a great source of vitamin B-6. Sesame seeds aids in the production of hemoglobin, a protein responsible for providing oxygen to our cells. The deficiency of hemoglobin in our bloodstreams can cause anemia.

Antioxidants play an important role in our health. Being rich in antioxidants, the consumption of sesame seeds is associated with various health benefits caused by an antioxidant-rich diet. One of its benefits is the ability to strengthen the immune system.

Since the immune system relies on cell-to-cell communication, there can be damage caused by the oxidation of tissues (free-radical damage), which can have a negative impact on the entire immune system. Therefore, antioxidants are responsible for maintaining the effectiveness of our immune system.

Once again, thanks to the dietary fibers present in sesame seeds, it is good for digestion and also helps in the prevention of constipation and diarrhea, along with other gastrointestinal diseases.

The insoluble fiber present in sesame seeds adds up to the bulk of the stool and helps the undigested food items to pass through the intestine quickly.

As discussed before, sesame seeds are a rich source of minerals, and one of these minerals is calcium, which is also considered to be the building block of bones. The body, along with the removal of excess water, removes some of the essential minerals such as calcium.

In other words, sesame seeds, being rich in calcium, can be quite beneficial for your bone strength and density.

Copper is a mineral that performs some of the most vital functions in one’s body. Having high copper content, the consumption of sesame seeds helps by increasing the copper level in the bloodstream, thus increasing the rate of iron absorption. The increased rate of iron absorption, on the other hand, is also responsible for the creation of hemoglobin (the oxygen-carrying cells in the body).

Hence, it ensures that every part of our body receives oxygen to function adequately, and it also reduces the inflammation caused due to arthritis, which helps in the reduction of joint pains.

Apart from its health-related benefits, sesame seeds, especially the sesame seed oil, is also known for its beauty benefits.

Sunburns are caused when the skin is exposed to the hot rays of the Sun for too long. It produces red patches over the skin that itch and cause discomfort.

However, applying sesame seeds oil over the burnt skin forms a thin layer over the area and cools it down. It further prevents the patch from coming in contact with the harmful rays of the Sun and soothes the itch caused by the burning of the skin.

Sesame seed oil acts as a natural moisturizer by forming a thin layer over your skin and directing the moisture into the skin cells.

Moreover, the anti-bacterial property of sesame seed oil stops the growth of fungus and prevents the external pathogens from attacking the skin and causing inflammation.

The combination of omega-3 and omega-6 fatty acids present in sesame seed oil boost healthy growth of hair. When massaged thoroughly over the scalp, the sesame seed oil unclogs the hair follicles and penetrates through the scale in order to deliver the nutrients, leaving behind a healthy smooth scalp.

Regular use of sesame seed oil is believed to help darken hair, as the sesame seed nutrients help the strands of hair retain their natural pigment for a longer period of time.

Sesame seed oil can be mixed alongside lemon juice and applied over the scalp in order to tackle dryness. It is normally advised to thoroughly massage the mixture on your forehead and keep it on for at least 25 minutes before rinsing it off.

How To Include Sesame Seeds In Your Diet?

Sesame seeds are one of the most consumed seeds across the world. The popularity of sesame seeds is not only credited to its beneficial nature but also to its neutral taste and small size, which makes it easier for it to be included in any dish as a topping or as an ingredient.

Moreover, sesame is an oilseed crop, thus its oil can also be used for cooking as well.

Here are some popular ways for the consumption of sesame seeds:

1. Eaten As A Topping

One of the most common benefits of adding sesame seeds to your everyday diet is their ability to gel with the taste of other ingredients and increase the overall nutritional value of the meal. It is mostly used as a topping for bread, for which it is added and mixed with the dough before baking it.

Sesame is also sometimes used as a basic ingredient in various sweets, such as til (sesame) ke laddu, which is a popular traditional sweet in India during the festive seasons.

The bottom line is that sesame seeds, as a part of your daily diet, would prove to be extremely beneficial for your health, and all you have to do is sprinkle it over your meal, as simple as that.