A relatively healthier alternative to regular ready to eat poha is red poha, made from red rice. This variant is considered more nutritious as it is significantly less processed and contains antioxidants, vitamins, and minerals.

For our 24 Mantra Organic Red Poha review, we ordered the 500-gram pack to test the taste, texture, and find out what makes it different from the one in our pantry.

All you need to know about 24 Mantra Organic Red poha is discussed in this section.

This comes in a semi-transparent pack and mentions the organic standards certifications it has.

Red poha is the only ingredient mentioned.

Were any major differences taste-wise, when compared to the white counterpart?

Raw, the poha has a prominent bite. We tested the texture in three stages- soaked for 5 minutes, soaked for 10 minutes, and post-cooking.

The poha is flattened and oval-shaped. Along with non-serrated edges, it has an extremely light maroon hue with a few darker flakes.

Aroma is a good indicator of quality for staples like rice and poha. The delicate sweet and earthy aroma we witnessed signified the use of good quality paddy.

This has a shelf life of nine months.

To check the absorbency and find out whether or not red poha is different, we soaked two batches. One for five minutes, and the second for 10.

Batch one had a slight bite to it, however, batch two turned soft (but not soggy or lumpy) The shape of individual poha flakes was still identifiable.

For our taste test and review, we soaked a cup of poha for eight minutes, and the result? Perfectly ‘khila khila’ poha!

The preparation process we followed was the same. Standard spices like cumin, red chilly powder, turmeric and salt were added as required. As vegetables and peanuts would have an impact on texture and the overall taste, we did not add them. After adding spices and oil, we let the soaked poha cook for almost three minutes.

In terms of texture, the poha fluffed up quite well and retained the signature bite. It hadn’t turned clumpy. Thumbs up for the texture as it showcased all qualities we were looking for.

Coming to the taste. Fresh! There was no undesirable rancid taste. The poha had taken up the flavors beautifully, just like regular white poha.

The one difference we noticed was that 24 Mantra Organic Red poha had a SUPER subtle sweetness.

PS- Rice (and poha) grown in good quality paddies will have this natural sweetness.

How is red poha different?

Poha, as we know, is made by par-boiling the rice, pounding it, and flattening it into flakes.

The husk and outer bran layer are left to dry for around 48 hours which initiates a fermentation process.

Red poha, made from red rice, is considered relatively more nutritious as red rice does NOT undergo as much processing as white. The outer layers on rice grains contain vitamins and minerals that are intact.

24 Mantra Organic Poha is certified organic as per Indian, US, and European standards.

The missing nutritional label was a BIG con.

24 Mantra Organic Red rice poha is a fairly good option to add to your diet if you’re looking to reap the benefits of minimally processed red rice.

Here are some interesting FAQs on “24 Mantra Organic red poha”

1. Is the manufacturing process of this red poha an organic one?

Yes, this red poha is USDA certified. It shows foods are grown and processed while abiding by guidelines like soil quality, animal raising, pest and weed control, and the use of additives.

2. Does this poha lead to cholesterol-related problems?

A diet rich in saturated or trans fats paired with a sedentary lifestyle can lead to cholesterol-related issues. The pack mentions 24 Mantra Organic Red rice poha has no cholesterol or trans fat.

3. Can this poha be eaten every day?

Yes, definitely. But because poha is primarily a source of carbohydrates, try pairing it with a protein source.

4. Can this poha be prepared with onion and garlic?

Yes, you can! Onions add a unique texture while garlic enhances the overall aroma and flavor.

24 Mantra Organic red poha was nothing short of yum! The taste, texture are all commendable.

While we appreciate all the certifications the brand states up front, the missing nutritional label left us with questions. 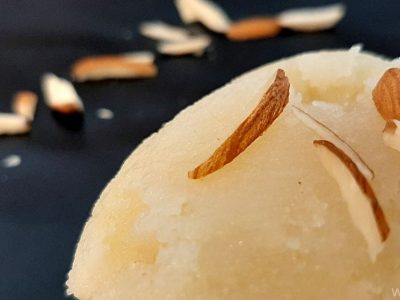 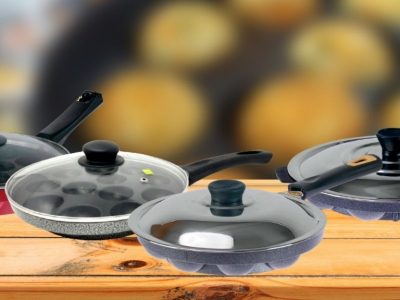 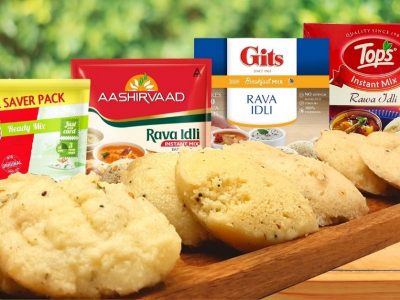 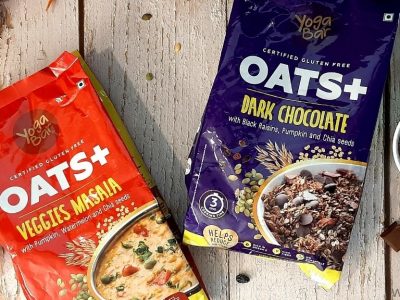 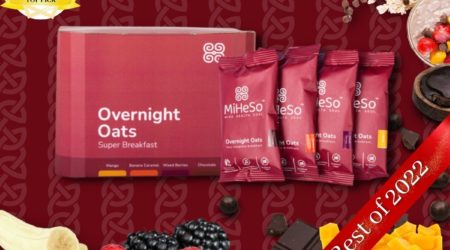 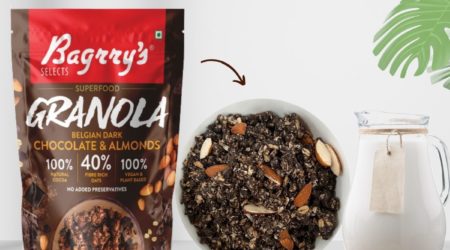 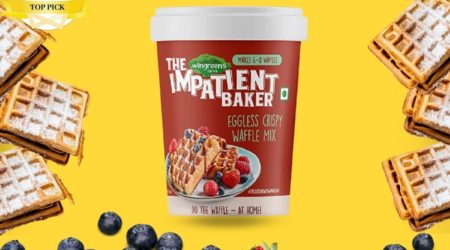 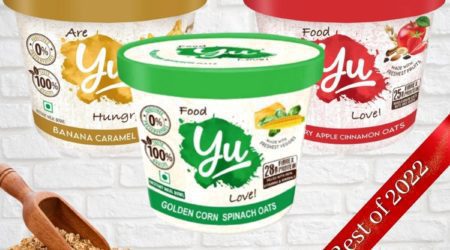 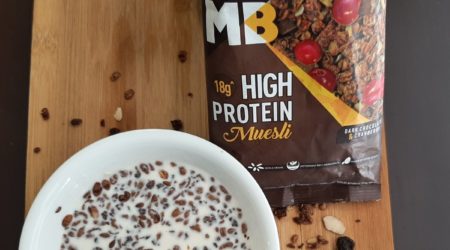 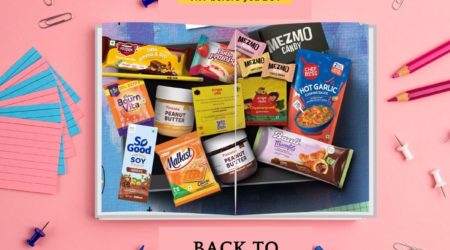 What a truly... read more 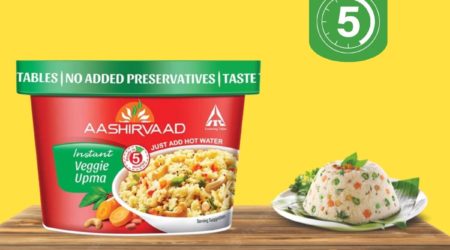 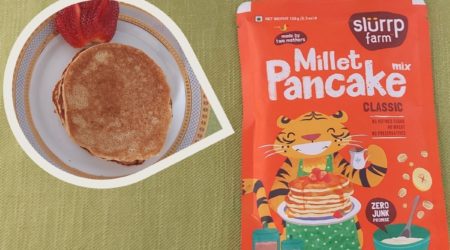 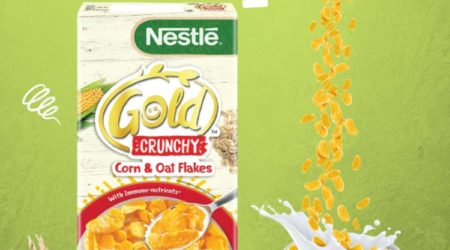 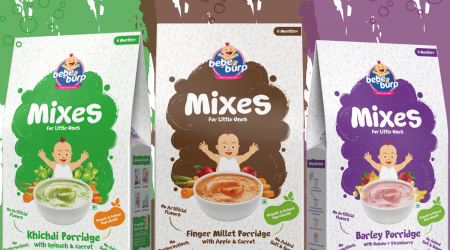 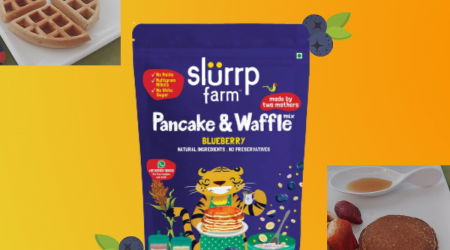