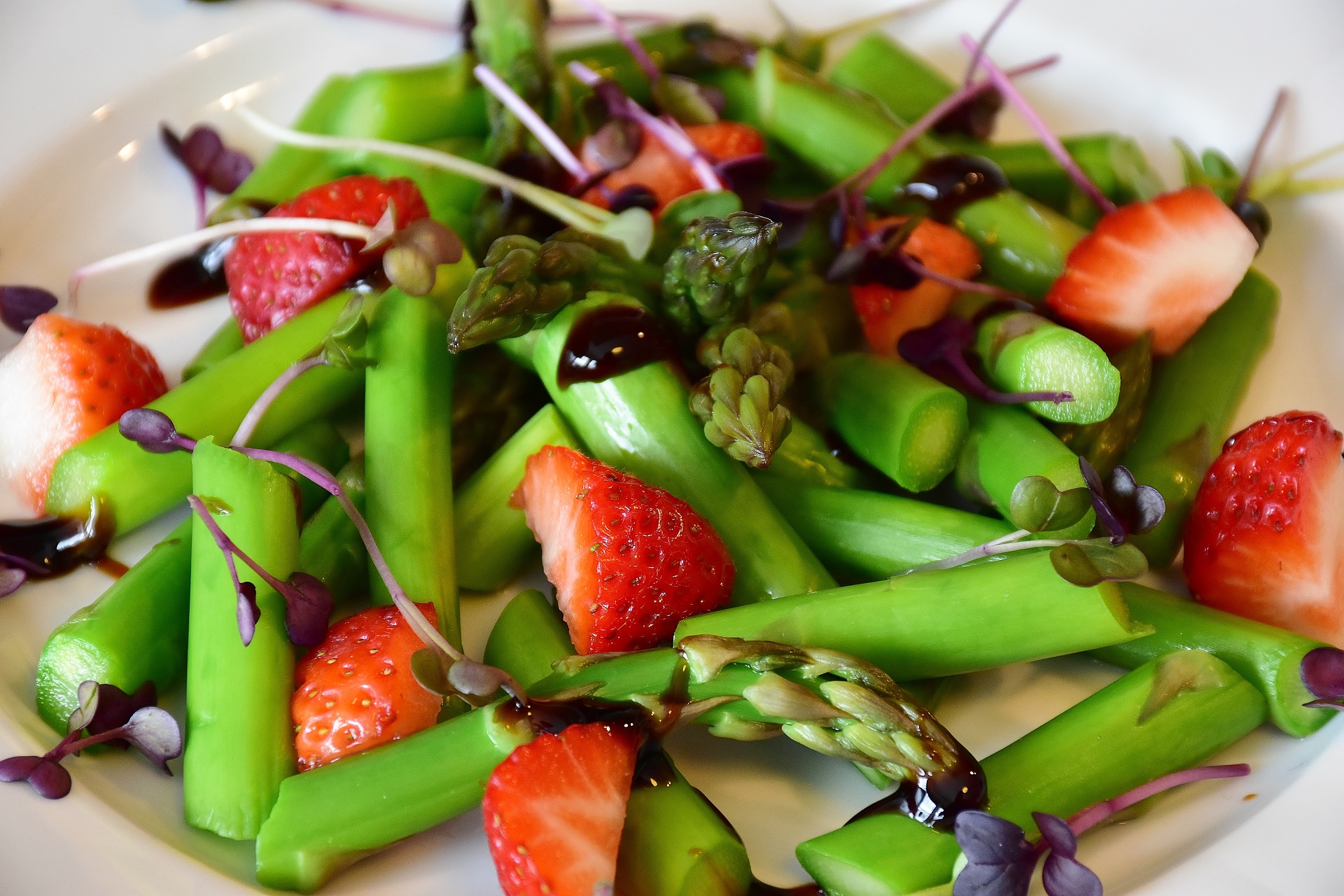 The Atkins Diet, named after the famous American physician and cardiologist, Dr. Robert Coleman Atkins, has been steadily followed across the world for decades for weight loss and to reduce fat percentage in the body. Atkins is a low-carb diet that promises to help you lose weight while eating as much protein and (good) fat as you want, so long as you keep the carb-intake as low as possible.

The main reason why low-carb diets are so effective for weight loss is that a low carb intake coupled with high protein consumption leads to reduced hunger pangs. Doing this for a few days makes you eat less, and you won’t feel like you are starving, even though it may take some days to get used to the low carb intake as you give up chappatis and bread.

Everybody responds differently to weight loss and each one has a different speed and rate at which they lose weight. While giving up carbs maybe a quick route to weight loss for some, for many this is a tough road. The key is to find a weight loss plan that works for you, keeping your metabolism, body structure, and level of activity in mind.

Dr. Atkins, when he first started limiting the intake of sugar and carbohydrates amongst his patients, found that many of his patients successfully lost weight and kept it off – even those who had previously been on low-calorie and had been unable to lose weight.

Benefits Of A Low Carb Diet

Carbs and weight loss are interlinked. The body needs fuel to function. This fuel, that comes through food, can be of two types – sugar and fat. Carbohydrates when consumed convert into sugar and provide energy to the body. A regular low-calorie diet – can still have carbs in them and continue to provide ‘sugar’ as a fuel to the body. When this sugar is not burned off, or the total calorific intake is higher than what is exhausted, there will be weight gain. As a result, many people experience sugar “highs” when too much carbohydrate is consumed, and sugar “lows”, when you suddenly feel fatigued and crave for carbs! This seesaw can be quite detrimental to your weight loss journey.

The Atkins Diet, on the other hand, limits carbohydrates (sugar), so the body burns fat, including stored body fat, for fuel. This approach leaves the body steadily fuller, and weight is lost, even when comparatively more calories are consumed.

(11342)
₹395.00 (₹98.75 / 100 g) ₹387.00 (₹96.75 / 100 g)
Specialized flavour Delicious and Tasty Country of Origin: India COMPLETE & BALANCED NUTRITION: Pediasure 7+ is a specialized nutritional drink that provides complete, balanced nutrition for growing children 7 years & above. Scientifically designed w... read more
(as of October 14, 2022 20:47 GMT +05:30 - More infoProduct prices and availability are accurate as of the date/time indicated and are subject to change. Any price and availability information displayed on [relevant Amazon Site(s), as applicable] at the time of purchase will apply to the purchase of this product.)

Atkins Diet limits intake of carbohydrates, so the body burns fat, including body fat, for fuel. This approach leaves the body feeling fuller, and leads to weight loss.

The best part about the Atkins Diet is the fact that it is a coordinated and planned diet as compared to others. Moreover, it ends up being a rather efficient way of losing weight by increasing your body’s tolerance to gaining some pounds. Typically, the Atkins Diet is divided into four different phases, each of these phases are described below:

Phase 1 of the Atkins Diet:

The first phase, also known as the induction phase, commonly lasts for 2 weeks and involves the cutting down of carbs. Instead of carbs, your diet should include food rich with protein and fats. Vegetables such as spinach, cabbage, and other leafy greens that are low on carbs are advised to be consumed.

Phase 2 of the Atkins Diet:

Also known as the balancing face, the second phase of the Atkins diet involves the addition of fruits in small amounts. It is still an on-going weight-loss phase, so it is advised that you take note of your carb consumption and keep it under control.

Phase 3 is, in fact, one of the most vital phases during the whole dieting period. In the first two phases of the Atkins diet, you’ll see a massive decline in your weight in just a short period of time. In this phase, however, it is important that you conveniently include more carbs into your diet in order to decrease your rate of weight-loss.

In this final stage (phase 4) of the Atkins diet, all you have to do is return to your original diet and interchange unhealthy carbs with healthy carbs. There is no need to worry about your weight, as your body will adjust and get used to the new weight.

As you are now very well aware of the four main phases of the Atkins diet, you’ll understand that the main principle of the Atkins diet is the lowering of carbs in your diet. Thus, it is very important to limit your consumption of foods that are rich in carbohydrates. And instead of that, as the first stage involves high protein food items, legumes such as chickpeas and peanuts can prove to be a healthy addition to your diet but only in a limited fashion (as they also contain carbs).

Healthy fats, present in olive oil, butter, and salad dressing, according to Robert C Atkins himself, can also be quite significant in helping you through the first few phases of the diet. Other items include nuts, fish, eggs, and any other item loaded with protein and fat like cheese. In other words, choosing to go with the Atkins diet doesn’t generally mean that you need to cut down on food, but instead you can change your overall diet which suits your weight loss needs.

Note: The Food You Should Avoid

Mainly it is the high-carb food items that you need to avoid. Other food items may include foods having a high-glycaemic index (GI) such as refined wheat products, all of which eventually lead to weight gain and increase the risk of a high blood sugar level.

Also Read: Sources Of Carbohydrates|Tips To Add Carbs In Your Daily Diet

Also Read: Egg Diet Plan: What to eat? | Benefits And Side-Effects | Is It Safe?

You can eat vegetables on the Atkins diet. They must be leafy greens and low-carb veg, such as mushrooms.

Coffee and tea were banned on the old Atkins. But now it is said that moderate amounts of coffee can boost long-term health. This is due to the level of antioxidants and fat-burning properties in caffeine, which means it can help to regulate body weight.

Caffeine-rich drinks you can enjoy on Atkins:

The new Atkins allows some desserts, making it easier to stick to and lowering the guilt factor! As long as you make them yourself, with sweeteners instead of sugar, you are allowed such desserts as:

One of the chief reasons that make someone follow a diet such as Atkins is to lose weight and get back to shape. Thus, most of the benefits that are linked with the incorporation of the Atkins diet are also linked with a healthy weight.

The Atkins diet can prove to be helpful for losing weight, which in turn is quite beneficial for the prevention of various other diseases, it also promotes cardiovascular health, lowers bad cholesterol, and most importantly, the lack of sugar in Atkins diet helps in the prevention of diabetes.

So, if you are thinking of going through with this diet plan, make sure that you follow it perfectly, and even after consuming low-carbs, be responsible with other nutrients, as they tend to play a vital in one’s diet.