We reviewed the Ching’s Secret Chowmein Hakka Noodles Masala. Does it add anything to the dish?

Who doesn’t love a piping hot plate of desi-style chowmein doused in Indian masalas, a generous splash of vinegar, and some chili-soy sauce? Hakka Noodles is a popular dish in India and it is often made at home when you want a little variety to your routine meals. Ching’s Secret has a wide range of masalas, premixes, noodles, and sauces that suit our desi tastebuds and ease our cooking process. We reviewed the Ching’s Secret Chowmein Hakka Noodles Masala and here is our #FirstImpression.

The dry masala –  The moment we opened the package, we could smell cumin (jeera). The intense cumin aroma is unmissable and the masala is orangish-brown in color. Ching’s Secret Chowmein Hakka Noodles Masala uses sunflower oil.

The preparation – As per the instructions we boiled 2 packets of plain Hakka noodles. We stir-fried 4 cups of vegetables (cabbage, carrot, onion, capsicum) in 4 Tbsp of oil for 2-3 minutes. We did not add any salt or other seasoning at this point. In another bowl, we added the contents of the pack with a tablespoon of water. Now we added the boiled noodles, to the vegetables and the masala mix. After tossing it vigorously, our noodles were ready.

Final outcome – The taste of masala did not shine through at all. They tasted street-style but the flavor was almost garam-masala like. They weren’t salty enough either, and flavors like garlic, soy, and vinegar were missing.

Even though the noodles looked appealing and market-like, the flavor punch you expect out of desi Chinese was a complete no-show. We had to add salt, pepper, chili sauce, vinegar, and some soy sauce to bring it up a notch. Even for people who like mild-tasting noodles, this masala did not amp up the flavor or heat of the final dish.

Another product by Ching’s Secret has become a pantry staple for our team members after the review. Want to know which one?

The Ching’s Secret Chowmein Hakka Noodles Masala doesn’t add a lot of flavor to the noodles. 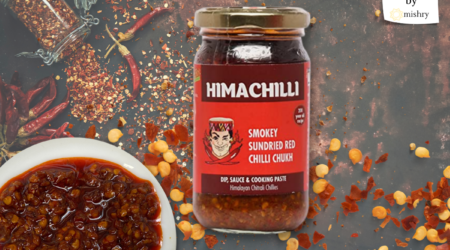 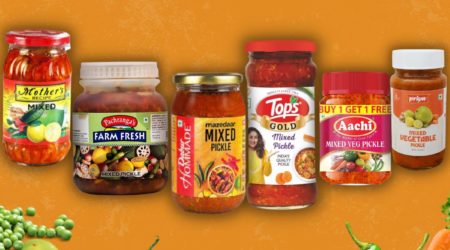 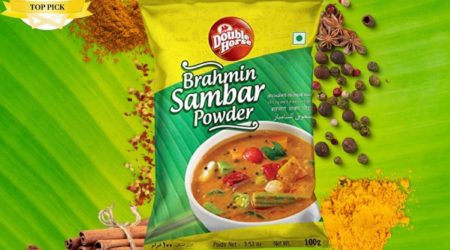 Devoid of on... read more 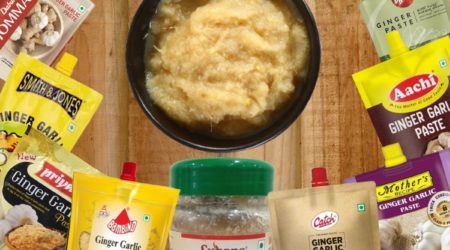 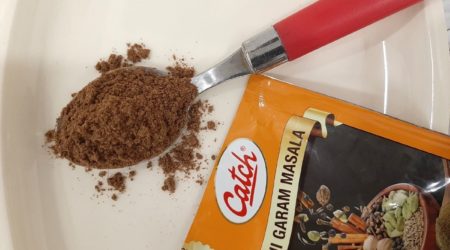 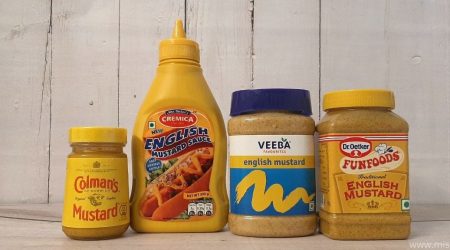 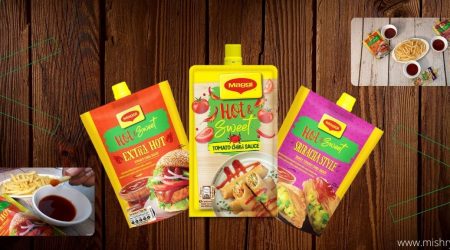 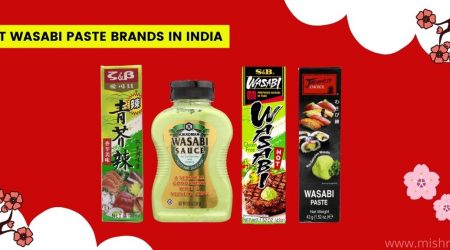 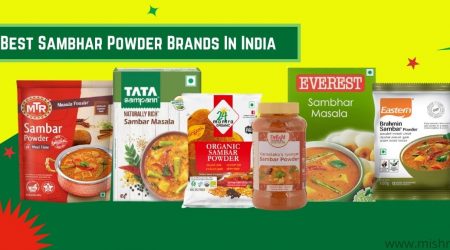 Get these de... read more 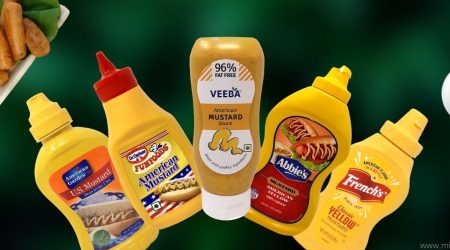 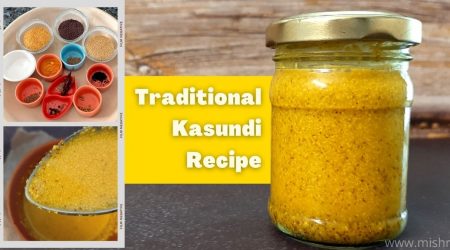 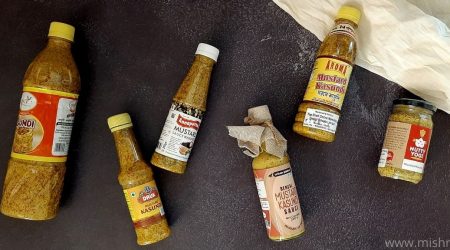