How to Chop Lemongrass: Preparing and Cooking with Lemon Grass 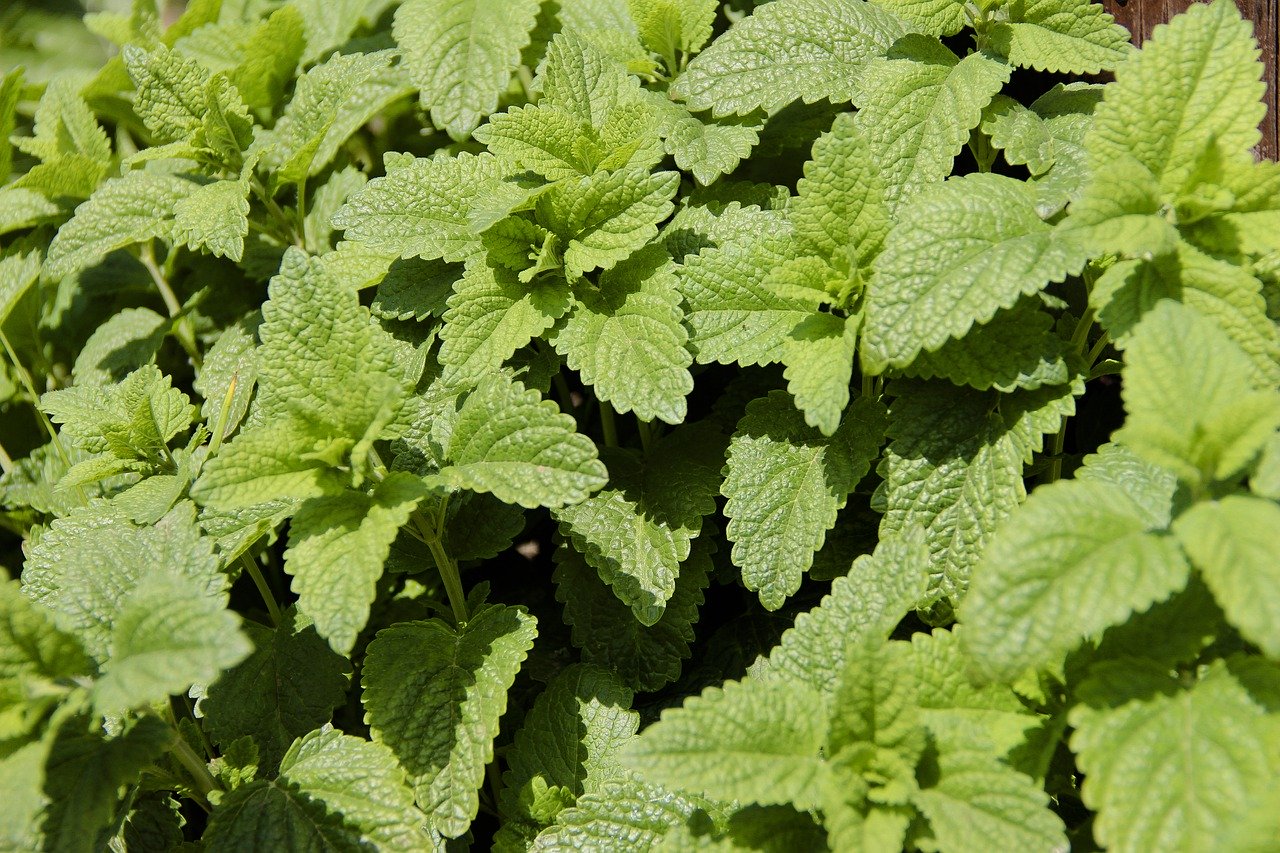 How to Chop Lemongrass: Preparing and Cooking with Lemon Grass

If you are looking for was on how to chop lemongrass; this article needs a read. You will know that lemongrass can be used in the sliced, whole, or as a paste. Read on to know more.

What is lemongrass? Lemongrass is a species of tall, perennial grass that is typically grown in tropical and sub-tropical climates. The Indian subcontinent remains tall as the producer of the highest quantity of lemongrass. Lemongrass grows considerably well along the border regions of India, which cover the nation Bangladesh as well. The tropical and subtropical climatic scenario that has been found in the continents of Asia, Australia, and Africa is considered to be ideal for plantation and growth of lemongrass. How to chop lemongrass? How to cook lemongrass? In this article, you will learn about the techniques of growing lemongrass, the methods used in chopping, and cooking lemongrass.  Besides this, you will know the wide variety of healthy and tasty food items and dishes that can be prepared with lemongrass.

Below mentioned are some interesting facts about lemongrass:

How to Prepare Lemongrass or how to chop lemongrass?

The preparation of lemongrass and the dishes that incorporate lemongrass is a unique process that involves several steps. If each of the steps specified is followed to perfection, it can yield amazing results when cooking something out of lemongrass. however, you should know how to chop lemongrass.

Also Read: 12 Reasons Why You Should Drink Lemongrass Tea

The preparation of lemongrass varies depending on the dish to be made, and it can be prepared in several forms. Lemongrass can be used in the complete form, or it can be chopped up in small pieces, making it easier to incorporate in dishes, or it can be made entirely into a paste form, which makes it quite convenient to put into dishes. Whole freeze-dried lemongrass can be chopped and pounded up to make it into a paste, making sure that the entire flavor is retained while releasing the essential aromatic oils that are contained in lemongrass.

How to Use Lemongrass?

Stews and curries are great when it comes to dishes that incorporate lemongrass in them. Sliced lemongrass, or lemongrass neatly chopped up into small pieces, can be used as a part of soups, as a marinade, topping for several dishes or even serving in stir-fried form, as a starter or appetizer. Several restaurants use lemongrass as an essential aroma inducer for the unique taste and flavor combinations. They can even be used as a flavoring for Crème Brule, or even for adding flavors to different types of alcohol that may be available, widespread usage is in vodka. One trendy alternative to lemongrass is lemon zest – it is known to have a similar taste and flavor composition.

Preparing lemongrass takes a certain amount of skill, and before you buy lemongrass stalks, be mindful that they are fresh enough, and are not damaged or bruised in any area. The oil derived from lemongrass is useful for several household purposes and even home remedies for certain specific ailments. You can use it for inducing scent and aroma in soaps, detergents, and even insect repellents of particular varieties. The zest obtained from lemongrass is creamy and similar to that of sweet yet tangy citrus fruit.

Primarily, there are two different ways you can cook with lemongrass, and it depends on which purpose you want to use it for. It can either be chopped up into small pieces for usage in salads, spice rubs, marinades, or even stir-fries. Else can be used as an infusing for broths, teas, and other liquids.  Knowing how to chop lemongrass is essential too.

So, this was the guide to help you learn how to chop lemongrass. You can easily make out the lemongrass from the color of its sticks and its fantastic citrus smell. 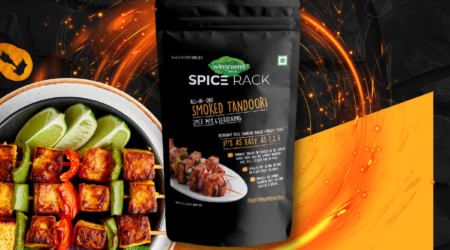 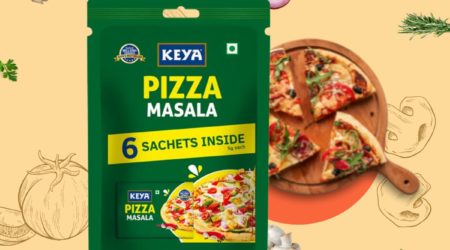