Kohinoor Dubar Basmati Rice is aromatic and all the grains plumped up well. These are well-suited for daily use

Kohinoor Dubar Basmati Rice has a medium-long grain. The rice has a distinct basmati-like fragrance and they cook well. They are not sticky.

If you think Basmati just means Biryani rice, think again! Basmati rice is popular around the globe for its distinct aroma. But not all Basmati rice are meant to be used for biryanis and pulaos. There are different categories of basmati rice like dubar, tibar, sharbati, sella, pusa and many more. They differ from each other in price depending on the length of the grain.

Kohinoor Dubar Basmati Rice – Everything You Need To Know

This section discusses the cooking methods, taste, aroma, texture, color, and the grain size of Kohinoor Dubar Basmati Rice. Where can dubar basmati rice be used? Let us have a look.

The back of the pack mentions two methods with which the Kohinor Dubar rice can be cooked. One is an open cook method and the second is the closed pot cooking.

How We Made The Rice

Basmati rice has a distinctive flavor which is best described as nutty or floral. The Kohinoor Dubar Basmati Rice has a lovely flavor that is enhanced even further after adding butter.

Ideally, basmati should be fluffy and the grains should not stick to each other. Naturally aged rice has a very ‘khila-khila’ appearance which is a very desirable quality in basmati rice. Kohinoor’s Dubar Basmati rice possesses this quality. The rice has a healthy white color. The rice grains were not discolored or yellow.

Basmati rice is popular for its heavenly aroma around the globe. The slightly nutty and floral aroma is distinctive in basmati rice. Gauging the basmati for its aroma is a prime parameter.

The fragrance of that characteristic basmati rice filled up the entire test kitchen. Even the uncooked rice grains are very fragrant.

Dubar rice grains are shorter than the long grain rice typically used for biryanis. We checked the boiled Kohinoor Dubar Basmati rice for their grain size and its suitability  to be used in everyday Indian recipes. 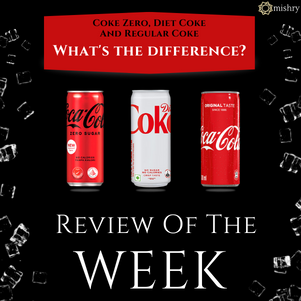 The price of Kohinoor Dubar Basmati Rice is Rs 125/- per kilo.

As mentioned on the pack.

So what’s the final take? During our Kohinoor Basmati Rice Review we tested them dry and gauged their post-cooking properties.

The uncooked rice grains are off-white in color with a mild gloss. The size of the grains is just like how dubar rice should be, 75% of the length of the long grain rice. You can see some  broken grains and some have retained their size and length.

The rice grains cook well, do not stick to each other and have a pleasant basmati rice fragrance and texture. These are not new rice and are well-aged rice. We can say this because they have they cook well and are not sticky. New rice is usually sticky and uses up more water while cooking.

Here are some interesting FAQs on Kohinoor dubar basmati rice.

1. Which rice is better – Dubar or Tibar?

The main difference between Dubar and Tibar is the size of the grain. Dubar rice grains are bigger than Tibar rice. The answer to ‘which is better’ lies with the purpose you’re using the rice for. If it’s a khichdi or kheer you’re cooking, the size of the grain is hardly a priority. In fact, new rice grains with shorter length are prefered.  But the grain size will make a difference when it comes to cooking a pulao or biryani.

2. Is Dubar good for biryani?

Basmati with extra long grains are preferred for making biryani. But if its everyday use, dubar rice may be used to make biryani at home.

3. What is the cost of 1 kg Kohinoor Dubar Basmati Rice?

Kohinoor’s Dubar Basmati Rice is priced at Rs 125/- per kilo.

4. Who made the largest biryani in the world?

The largest biryani in the world was prepared by Kohinoor Foods Ltd. (India) in Delhi in 2008. The brand created a Guinness Record.

Kohinoor Dubar Basmati Rice is fragrant and cooked well. They did not become lumpy or sticky. All the grains of the rice were separated and fairly long. This could be a good option for making pulaos.

Which type of basmati rice do you use for everyday-cooking at home? Tell us more about it in the comment section below. 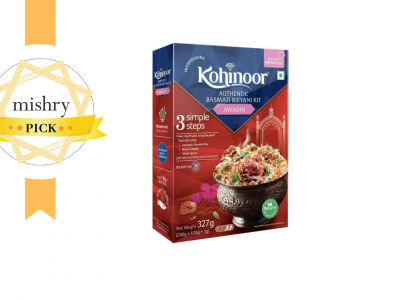 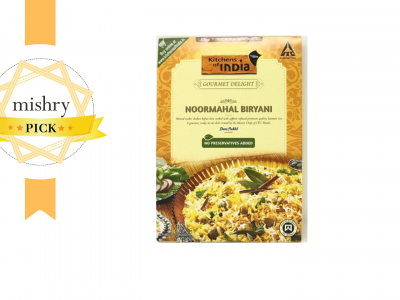 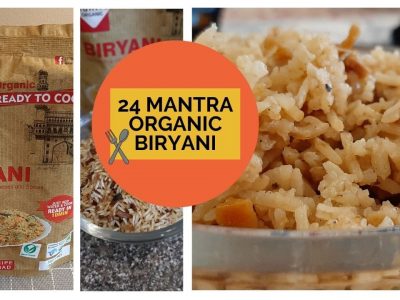 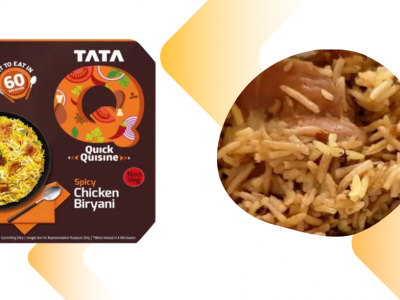 *If you do agree with our review, please give it a thumbs up! And, tell us which one is your favorite from this list. If you don’t, please tell us why! 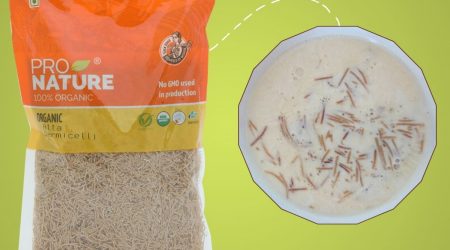 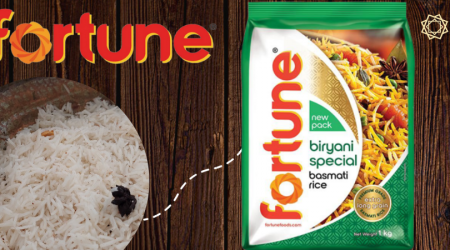 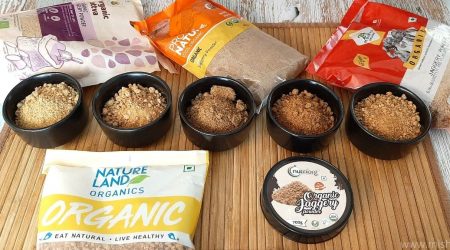 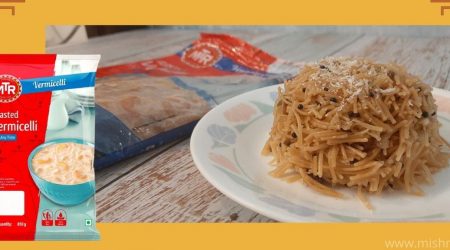 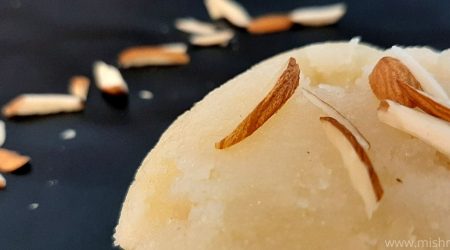 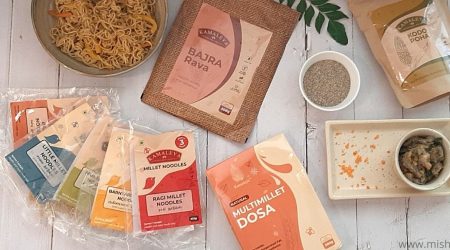 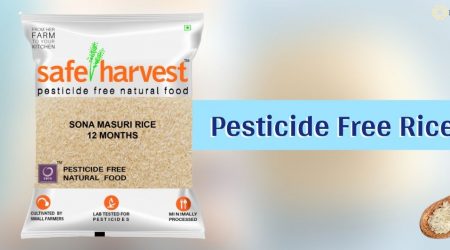 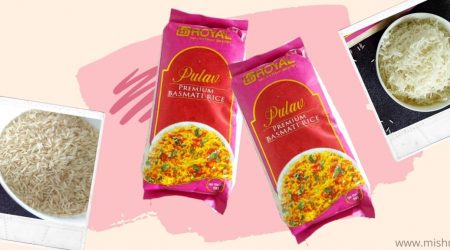 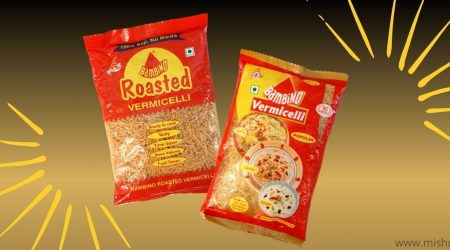 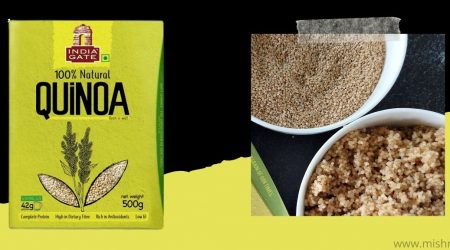 India Gate Quinoa Review – Is This Quick And Easy To Cook? 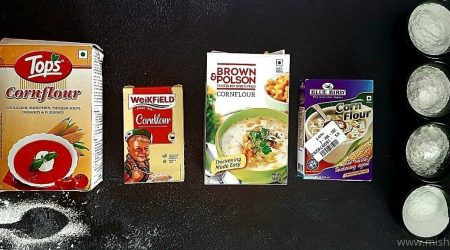