What Is The Difference Between Turmeric And Curcumin 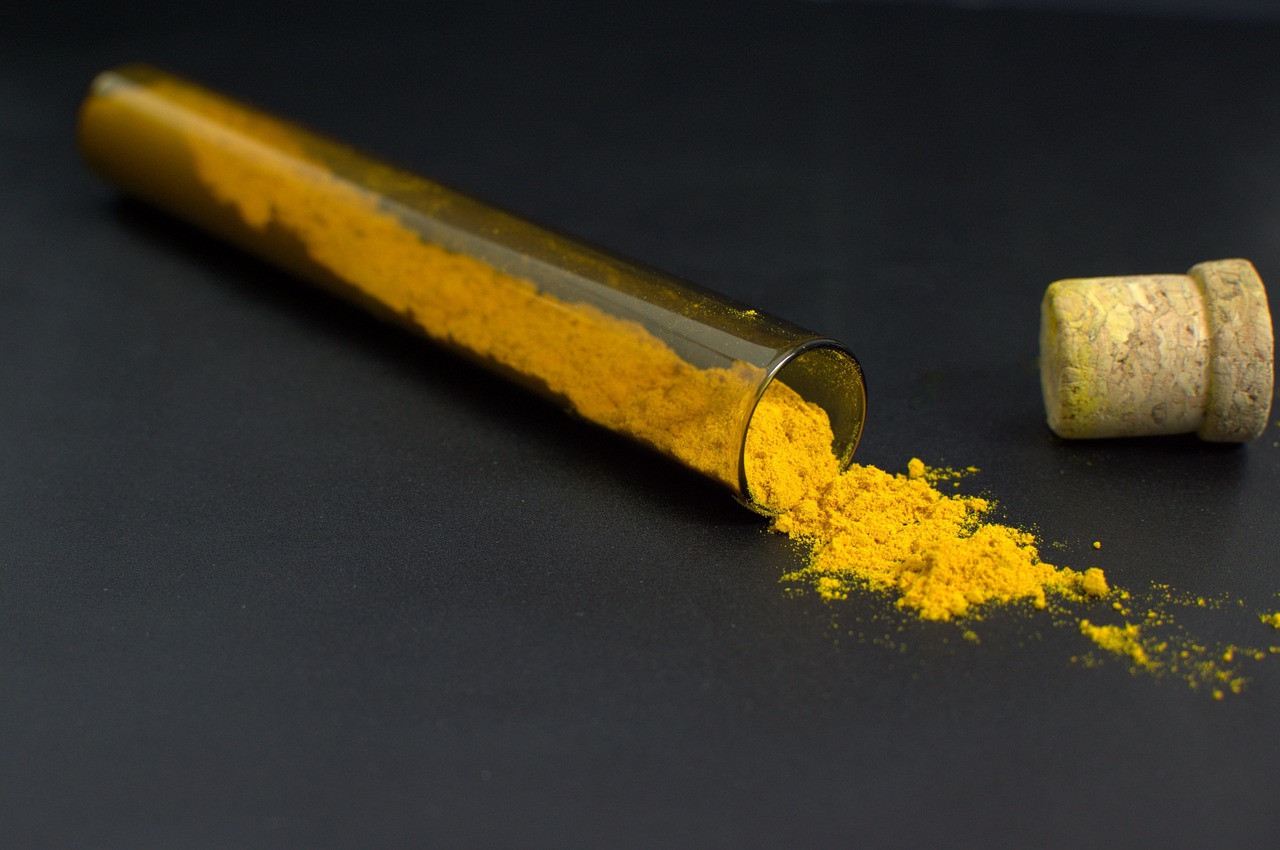 What Is The Difference Between Turmeric And Curcumin

Ever wonder what is the difference between curcumin and turmeric? Both of them often accompany each other. Curcumin happens to be the most active ingredient in turmeric, and the many significant health benefits of turmeric are attributed to the presence of curcumin.

Turmeric is one of the most extensively used spices in South Asian cooking. It can be used for its color, for its flavor, and for its aroma. And there is no doubt in its beneficial properties since it has been a part of various ancient medicinal traditions such as Ayurveda. But, if you study it carefully, you’ll wonder about turmeric’s unique color and aroma, and it will make you ask the most basic question: ‘Is there some compound behind its bright yellow appearance and pungent smell?’

Yes, there is. Curcumin is the most important component of turmeric that can contribute towards most of the benefits that you often associated with turmeric along with its taste and aroma. In addition to that, it must be noted the curcumin and turmeric are completely different altogether, for turmeric itself is a source of curcumin, and ginger happens to be the second-best source for it. Curcumin is a naturally occurring compound, whereas turmeric is the root of a plant known as Curcuma longa (from which the extraordinary compound gets its name). Over 2 to 5% of the turmeric root is pure curcumin.

How Beneficial Can Curcumin Be?

Considered to be the most important and active ingredient in turmeric, curcumin is not only responsible for giving it a bright yellow color and a pungent aroma, but it is also responsible for most of turmeric’s benefits. But that’s not to say that turmeric does have any benefits that can be linked solely with it irrespective of curcumin’s presence. The fact is, turmeric contains some other plant compounds that are also advantageous to one’s health.

As for curcumin, it has promising abilities to inhibit fungal growth and reducing the inflammatory responses of one’s body tissues. Thus, it fights against many age-related concerns such as arthritis and some well-known neurodegenerative disorders such as Parkinson’s and Alzheimer’s.

Both turmeric and curcumin, are known to bring a healthy balance in the levels of bad-cholesterol and good-cholesterol, thus reducing the risks associated with heart diseases. In other words, it can be said that a healthy intake of curcumin can promote one’s cardiovascular health.

Can Curcumin Be More Beneficial As Compared To Turmeric?

Since most of the benefits of turmeric are derived from curcumin, it is safe to say that curcumin itself is an extraordinarily beneficial compound. Curcumin has anti-inflammatory properties, it is anti-fungal in nature, and most of all, curcumin can also significantly lower the blood sugar levels and is a known prescription for people suffering from type-2 diabetes.

Strictly speaking, there is no official statement that places curcumin over turmeric or vice versa. However, turmeric that has a higher concentration of curcumin can show some very promising and effective benefits. As a matter of fact, just the amount of turmeric that contains about 1 g of curcumin, upon being regularly consumed, can make you start seeing its positive effects in a matter of 8-12 weeks.

On the other hand, it is also important to point out that the higher dosage of curcumin can also lead to some digestive issues such as indigestion, bloating, and diarrhea. Thus, it is always advised to keep your curcumin consumption under control and regulated.

This Is What Happens When You Consume Too Much Turmeric

Here we have answered a few interesting FAQs about turmeric and curcumin.

1. Does cooking with turmeric destroy the benefits of curcumin?

Curcumin becomes more bio-available once turmeric is cooked. That is due to certain enzymatic reactions that occur when the compound is subjected to heat. Cooking turmeric for a duration of five to ten minutes in any type of oil enhances the absorption of curcuminoids by the body.

2. Which is better: Fresh turmeric vs dried turmeric?

Both fresh turmeric and turmeric powder have a mild taste and are virtually indistinguishable from each other in cooked dishes. In an uncooked dish, you might be able to detect a little bit of gingery heat from the fresh rhizome if you use a lot of it. Fresh and powdered turmeric are different versions of the same rhizome. Turmeric powder is simply fresh turmeric after it has been dried and ground so the main difference is simply one of texture.

A simple rule of the thumb is to use the fresh turmeric when you are making a raw preparation like a smoothie/ milk or if you are adding it to pickles. You will be able to get the benefit of the flavor in a raw dish. Use the powdered form when you are cooking curries powder.

4. Besides Turmeric, is Curcumin found in any other foods or spices?

Turmeric is known to have highest amounts of curcumin compared to other spices, but many researches have proved that Piperine, an active ingredient found in black pepper helps in making curcumin more bioavailable so that it can be easily absorbed in your body. It inhibits the working of certain digestive enzymes that prevent the absorption of curcumin.

This further means that in order to reap the health benefits of turmeric in the popular turmeric milk concoction (which is widely used around India as an Ayurvedic recipe to boost immunity) you need to add a pinch of pepper to this drink to attain best results.

The bottom line is that no one can pinpoint the different benefits of curcumin and turmeric, as one usually accompanies the other. However, you can also consume curcumin extracts if you don’t want the whole taste of the spice, though it is advised that you consult a doctor before doing so. Since curcumin is a proven antioxidant and anti-inflammatory agent, there is no doubt in its free-radical scavenging activity, but it is needless to say that it would work best and show the best results only when it is consumed along with turmeric.