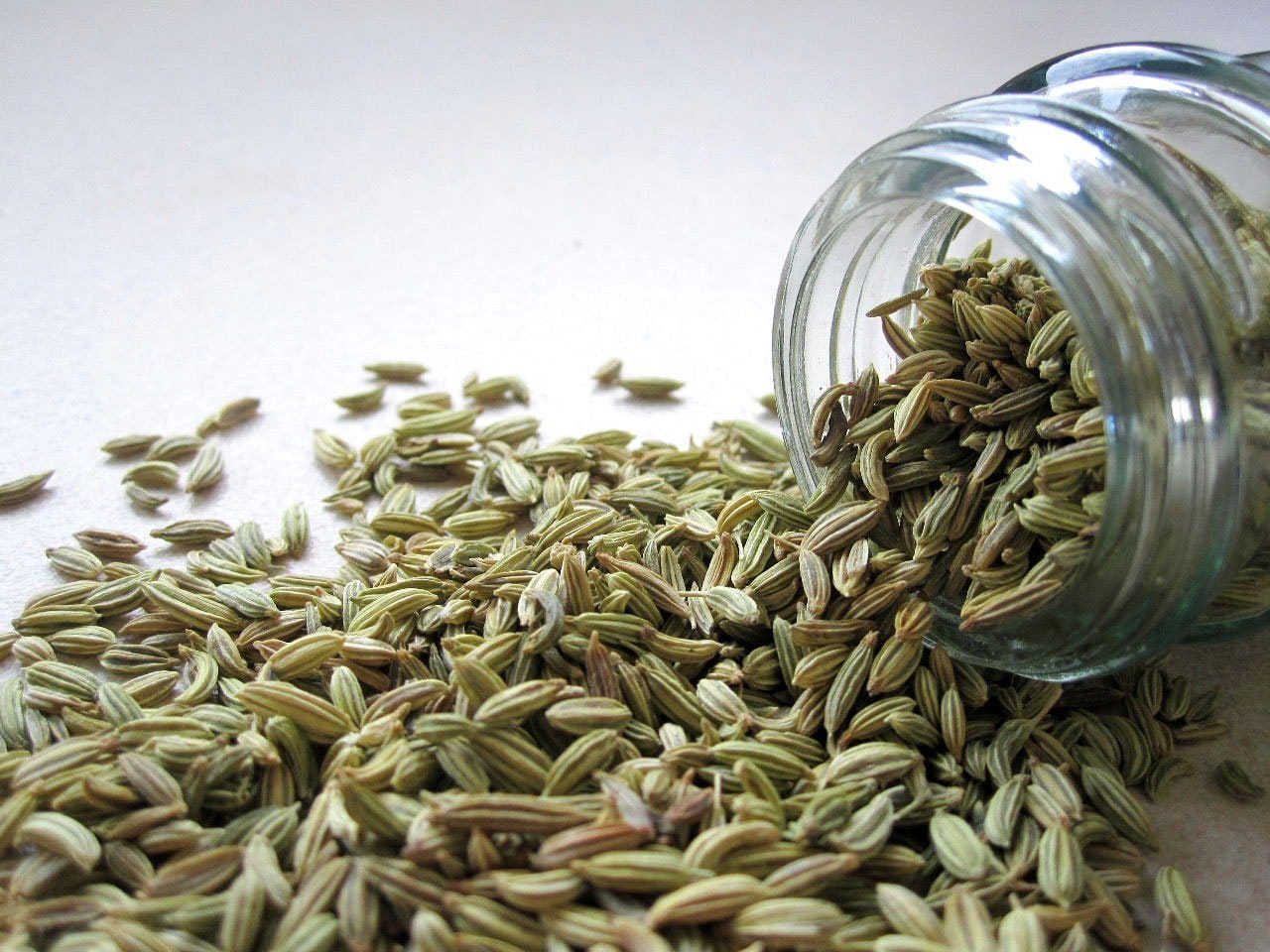 If you are allergic to the spice or aversive to it, you may use replacements for fennel seeds. This article provides information on many fennel seed substitutes that is available.

The fennel plant, also known as Foeniculum vulgare is a herb from the carrot family that is native to the Mediterranean region and used for both culinary and therapeutic purposes. These seeds are a part of common spices and are rich in nutrients, while fennel bulbs are popular as vegetables. These bulbs are rich in Vitamin C, which is used for collagen synthesis. Fennel seeds are common among the common additions in Italian cuisine and Indian cuisine.

Fennel seeds have a lot of uses. This is primarily because of its health benefits. Fennel is recommended for lactating mothers as it improves the secretion of prolactin, which produces breast milk. Fennel is also a good option for salad dressing, butter, or cheese. Fennel seeds are also well combined with cakes, bread, biscuits, and tea.

The unique taste of the fennel seeds is equal to anise seed and liqueur. These small greenish-brown seeds are common in a wide range of recipes. Especially in Italian and Asian cuisine. This spice is also used in Egypt, in the countries of North Africa, and many other areas. You can find fennel seeds in pasta sauces, and meatballs in Italian cuisine. It is a tastemaker in fish and many other dishes as well.

In soup, pork, fish, salami, and curries, you can find this spice. It has variable uses like in entirety or land. If you have run out of this spice, a basic understanding of fennel seed substitutes will help. Those that are allergic to fennel seed, when making dishes that call for this spice can choose their substitutes. Below are some fennel seed replacements.

Anise seeds are ideal as fennel seed substitutes, as their taste is similar. Anise seeds are smaller and pungent in contrast with fennel. These two spices are also used in similar quantities, as a replacement for each other. The seeds of plants differ entirely, and their shape, size, and taste vary. The misunderstanding exists as both plants are in the Apiaceae family and are both referred to as anise. Although the taste is comparable, you need to be conscious of some main differences.

(17686)
₹24.00 (₹1.20 / 100 g)
Aashirvaad Iodised Salt is made with the 4-step advantage process which ensures its good quality Aashirvaad Iodised Salt is solar evaporated; sun-dried for 3 weeks and made from natural sea salt crystals to give you salt, just the way nature intended... read more
(as of October 15, 2022 02:18 GMT +05:30 - More infoProduct prices and availability are accurate as of the date/time indicated and are subject to change. Any price and availability information displayed on [relevant Amazon Site(s), as applicable] at the time of purchase will apply to the purchase of this product.)

Anise is a spice, and fennel (as it has more edible parts) is a vegetable. Fennel seed, which is suitable for meats and protein, is a little thicker. The anise has a smaller seed that fits best with the lighter plates that can discern too much fennel seed. The stalks of sweet fennel are used to pair with different meats or to season broths and sauces. The mild licorice taste plays well with different meats. For cookies and pastries, anise is widely used as well.

Anisette is liquid French aniseed, with lower alcohol content and a light taste. It consists of a combination of anise seeds, syrup, and alcohol with a mild fragrance. Thus, it can be a smart fennel seed substitute.

It’s an excellent choice for cooking various dishes, where liquid flavoring works nicely diluted with water. When you want the licorice in cooked meats, simply add it to the base of the pan. It can be quickly added to various creams and sauces. If you follow these steps and have your unique liqueur at your disposal for your favorite sauces, then you can make your recipes at home.

Another fennel seed substitute is cumin. While cumin has an earthy, spicy taste, fennel is very different from that. You can replace it with an equal amount of cumin seed if you need a teaspoon of fennel seeds.

Many chefs keep cumin at hand, and it is surprising to hear that they are have strong manganese and iron content. You can use it in a taco, curries, fajita, and chili powder seasoning. The fine powder combines quickly with other seasonings to develop new tastes. Cumin can be used in its powdered form for an intense taste or whole seeds can be used as well for cookies, tempering and more.

When you use the whole licorice root, then it is better to boil it in some water and use that liquid to produce rich flavors. The longer you steep, the better the taste.

If you don’t have any of the fennel seed substitute given above, caraway seeds may be available. Well, both caraway seeds and cumin belong to the same family botanically. While the sweet taste of fennel doesn’t exist, it can convey an earthy taste. It can be paired with flatbreads and meat as well.

These seeds look like flavoring caraway and can be a fennel seed substitute. Also, it may not be as strong as fennel or anise seed. Dill seeds can be used to flavor savoury dishes. Many supermarkets also sell fresh dill seasoning, which will bring more taste and depth to your dishes. Cover in a damp towel or paper and hold fresh in the refrigerator. Be mindful that dill lasts only for two days, so usually you should take it up when it is time to prepare your meal.

This seed’s subtle cherry like flavor is famous for its sweet and sour tinges. It is a staple of Mediterranean cuisine and, due to its flavor it is used to make bread and cookies. Some spices lose their flavor when heated, but a rich and fruity aroma that works well in a variety of sweet foods.

Fennel oil extraction is possible with the help of fennel seeds. You may also use a drop or two fennel oil to replace fennel seed. However, in different circumstances, fennel oil can have multiple applications.

Another usage is in pharmaceutical help as a fragrance and perfume agent. Anethole (a flavoring agent found in foods and beverages) is a source for essential fennel oil. It is also used in pastry and sweets for liqueur applications.

Fennel oil is also used in the manufacture of perfume. Fennel Seeds also serve as a medical component. Most meats, drinks, and even herbal medicines use fennel, fennel seed, and fennel oil. Since ancient times, fennel seeds have been a significant component of herbal medicines and beverages. Dried and ripe fennel seeds are beneficial for the production of medicines in modern times.

Nevertheless, there is no statistical evidence to support any of these applications. But people all over the world have long successfully used fennel, fennel oil, and fennel seeds. Fennel seeds may also add up the spice to any drink or food. Fennel oil is also a fragrance ingredient in many beauty products and soap. Fennel oil is also used in many laxatives as an aromatic component.

Some Best Recipes For Fennel Seeds

Many recipes call for fennel seed, but it’s not always available to us. And sometimes, by doing something a little bit different, we need to shake things up. Do not hesitate to study new methods of cooking. Remember when we run out of one thing and want to try something different; experimentation can lead to some of the best dishes.

Twin Brisket Chile – A lot of recipes involve cooking a beef brisket with chiles, anise, chickens, tomatoes, and lots of fennel seeds. You can relish the dish with some tortillas.

Roasted Chicken – To create the perfect roasted chicken, you can always follow your recipe guide. And you can sprinkle some fennel seeds to improve the flavor.

Anise seeds can be an ideal fennel seed substitute among these choices. You can use any of the other alternatives if you don’t have this spice. Use the ground form of the replacement if your recipe calls for ground fennel seeds. Such replacements are good for culinary use, and it is best to avoid substitution when you decide to use fennel as a herbal remedy. Even when adding fennel seeds to cook, make sure that the substitution will not change the flavor of the sauce. You, therefore, decide to replace a particular dish with the right fennel. 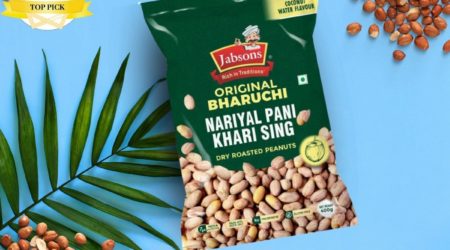 Does this ec... read more 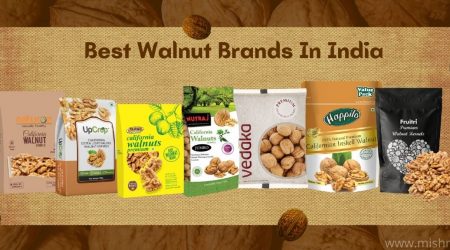 Best Walnut Brands In India – That Gives The Right Crunch

Find out the... read more 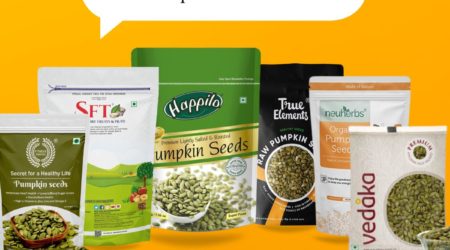 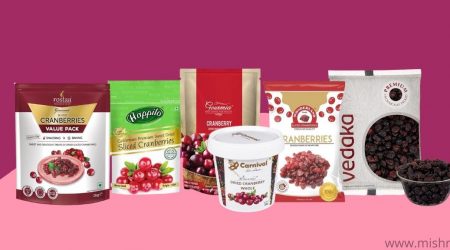 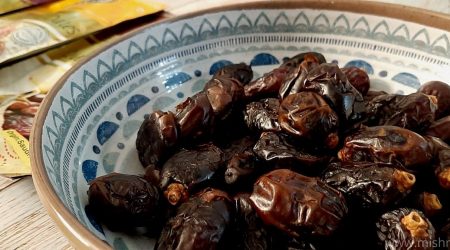 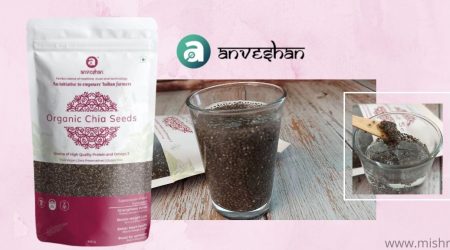 Looking to i... read more 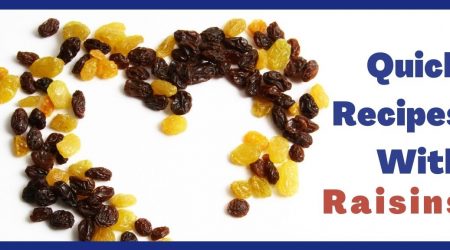 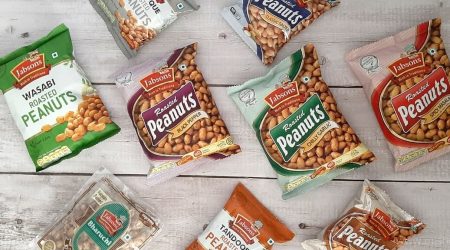 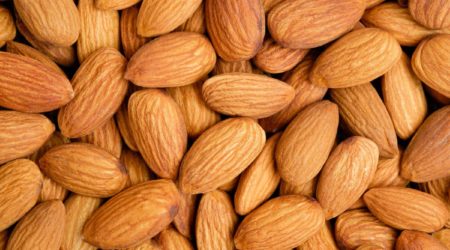 Do You Know What The Best Quality Almonds In India Are?

Are you wond... read more 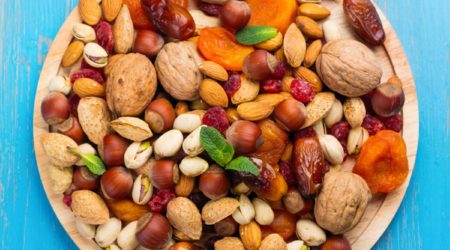 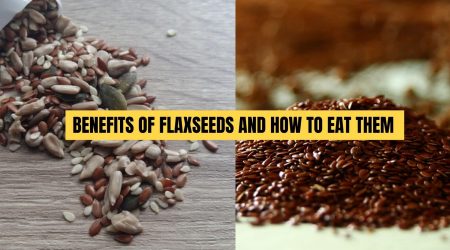 How To Eat Flaxseeds? 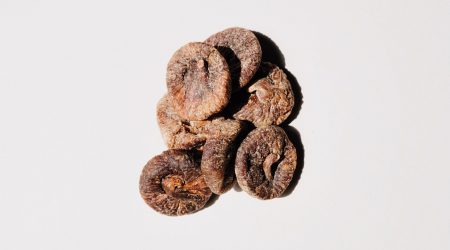 How To Store Dried Figs For A Long Life?