10 Tips To Make The Creamiest Mushroom and Chicken Stroganoff

10 Tips To Make The Creamiest Mushroom and Chicken Stroganoff

Creamy, comforting, and quick to make. Here is our step-by-step recipe of Mushroom and Chicken Stroganoff.

It’s a bit of a tongue twister. Stroganoff. Isn’t it? But why is it called that? Well, it is named after the person who created it – Count Pavel Aleksandrovich Stroganoff. Some stories say that this dish was named after one of the members of the influential Stroganov family of Russia, where the dish was made using beef instead of chicken and modified over the years.

Chicken Stroganoff is enjoyed during Christmas eve dinners and on cold winter nights as it’s a creamy and comforting dish. The chicken stroganoff is a classic recipe that has a creamy, sour, semi-thick gravy and is made with tender chicken pieces and mushrooms.

Here is a detailed recipe. Do not miss to check out the live video!

Made in a jiffy, this is a super comforting classic recipe.

For an alteration try seasoning the chicken with more herbs like cayenne pepper, garlic and onion powder along with the salt. If you do not have access to parsley then it can be replaced with paprika, fresh dill or fresh basil. You can also add red chillies roundels as a garnish. Swap capsicum with fresh green peas to break the monotony.

If you try out the recipe, post your picture and tag us! 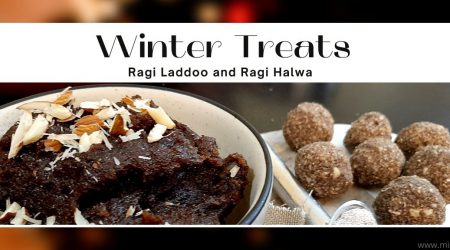 How To Make Hummus Three Ways – A Vibrant Party Platter 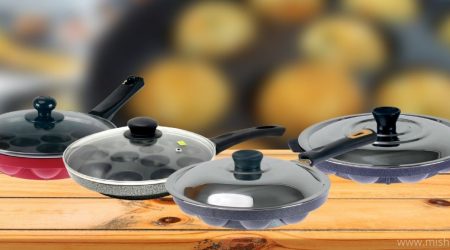 Dishes You Can Make In An Appe Pan – 5 Quick Recipes 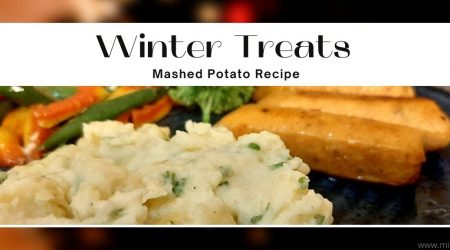 How To Make The Fluffiest Mashed Potato – 15 Simple Hacks