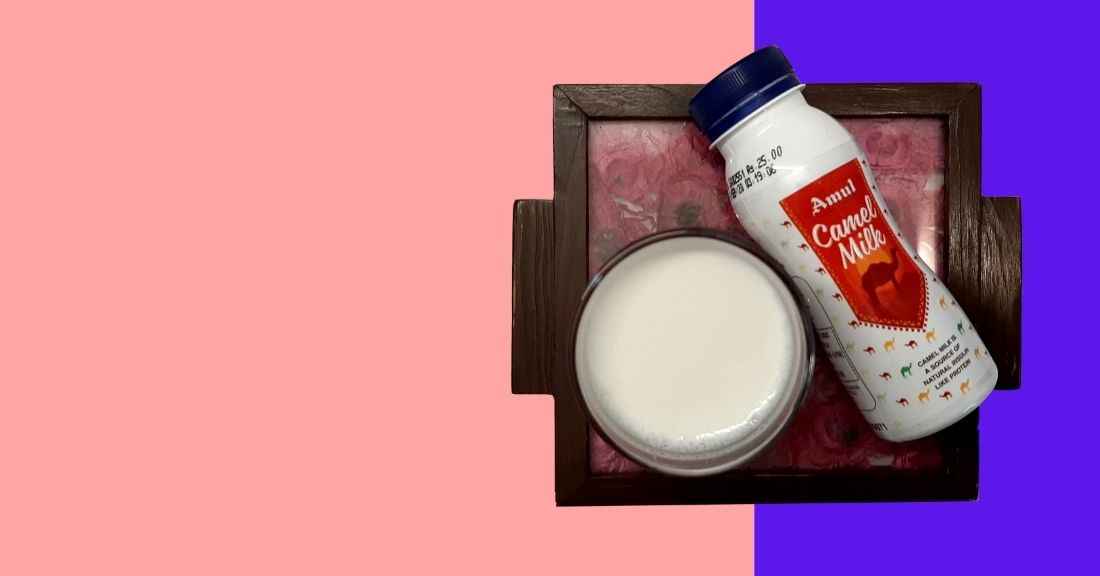 We like the convenient bottle packaging of the Amul Camel Milk. It has a salty after taste, and no sweeteners are added. The consistency of Amul Camel Milk resembled that of regular packaged toned milk.

Camel milk has been slowly building up steam throughout the world. People in the Middle East have been using camels as a mode of transportation since the beginning of time and later turned them into a source for milk as well. The food and beverage industry is a constantly evolving segment, and reviewing new products to find the best for you is what we love to do.

We tried the Amul Camel Milk to see what the hype is all about. In this Amul Camel Milk Review, we talk about camel milk, its taste, aroma, texture, packaging, and how it is different from cow’s milk. 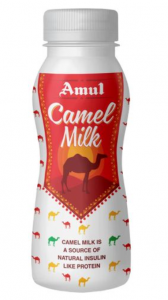 Amul Camel Milk has the consistency of toned milk and a salty after taste.

Price and packaging – Like most packaged beverages from Amul, the Amul Camel Milk is packed in a white plastic bottle. It is covered with a standard blue cap. One bottle contains 200 ml of camel milk and is priced at Rs 25/-.

(5688)
₹630.00 (₹63.00 / 100 g) ₹473.00 (₹47.30 / 100 g)
For discerning tea-drinking consumers: Enjoy an exquisite tea blend with rich taste and natural ingredients of Tata Tea Gold Care Tulsi is known to improve the body’s immunity Brahmi is known to help improve memory Cardamom is known to help with dige... read more
(as of July 18, 2022 14:36 GMT +05:30 - More infoProduct prices and availability are accurate as of the date/time indicated and are subject to change. Any price and availability information displayed on [relevant Amazon Site(s), as applicable] at the time of purchase will apply to the purchase of this product.)

Appearance & Consistency – When we opened the bottle the aroma did not feel any different than regular cow milk. We poured the camel milk into a transparent glass to check the consistency. Amul Camel Milk was neither too thin nor too thick. Similarly, camel milk had a milky white appearance.

Taste Test – Right as we opened the seal, we noticed a foamy layer at the top. The foam mixed in as we poured the Amul Camel Milk into the glass. Amul Camel Milk had a salty after taste, which is expected as it is by nature a tad bit salty.

Why is camel milk expensive? Camel milk is widely used across Africa and the Middle Eastern countries. Camel milk and cow milk production vary a lot, which is why camel milk is almost 30 times more expensive than cow’s milk. Camels can produce only 3-4 liters per day, whereas cows produce up to 50 liters. Additionally, the alfalfa and wheat-based food for camels is more expensive than what cows feed on. There are several studies that mention how camel milk is a natural source of insulin or may help with Autism Spectrum Disorder. However, there is no scientific proof that backs these theories yet. Unlike plant-based milk like soy milk or almond milk, camel milk is not suited for vegans.

In our Amul Camel Milk Review, we found the taste and consistency to be how it is supposed to. Amul, India’s largest cooperative dairy was the first to bring camel milk to India. While the price is reasonable and cheaper than plant-based milk, the Amul Camel Milk bottles may not be available at all supermarkets. Amul Camel Milk is available on a few online portals. 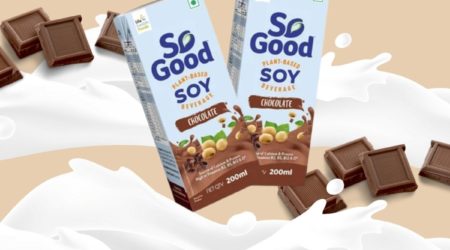 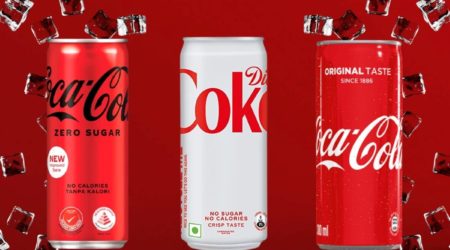 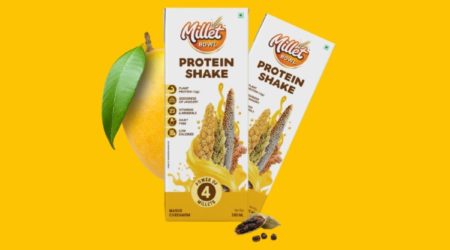 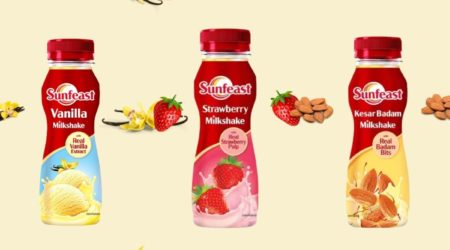 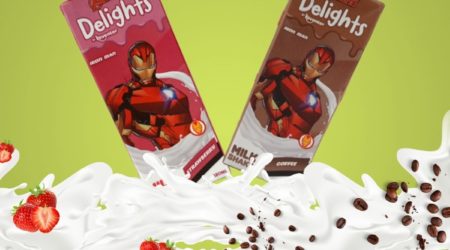 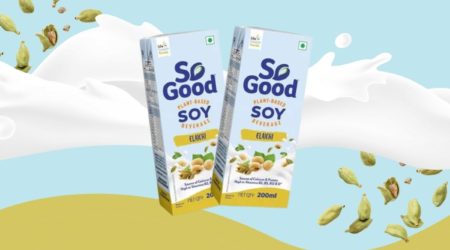 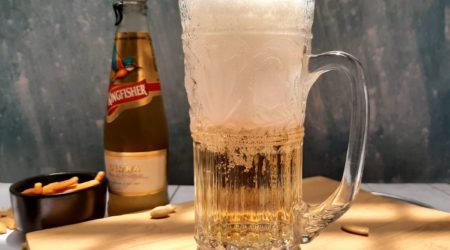 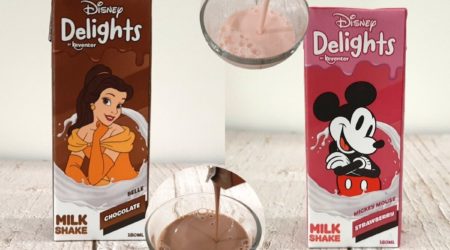 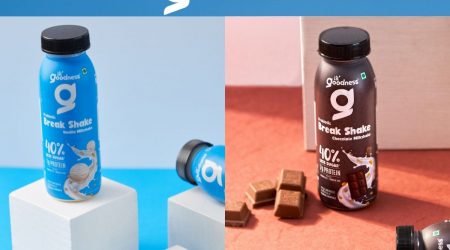 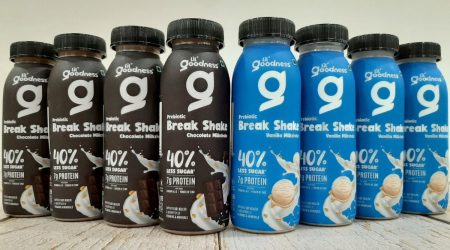 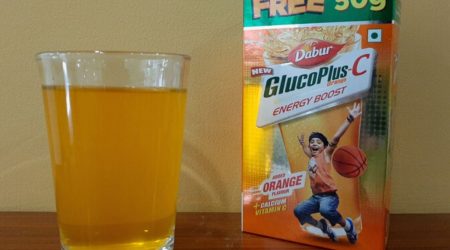 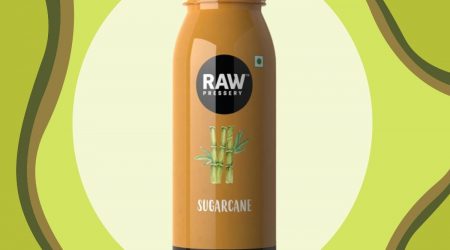